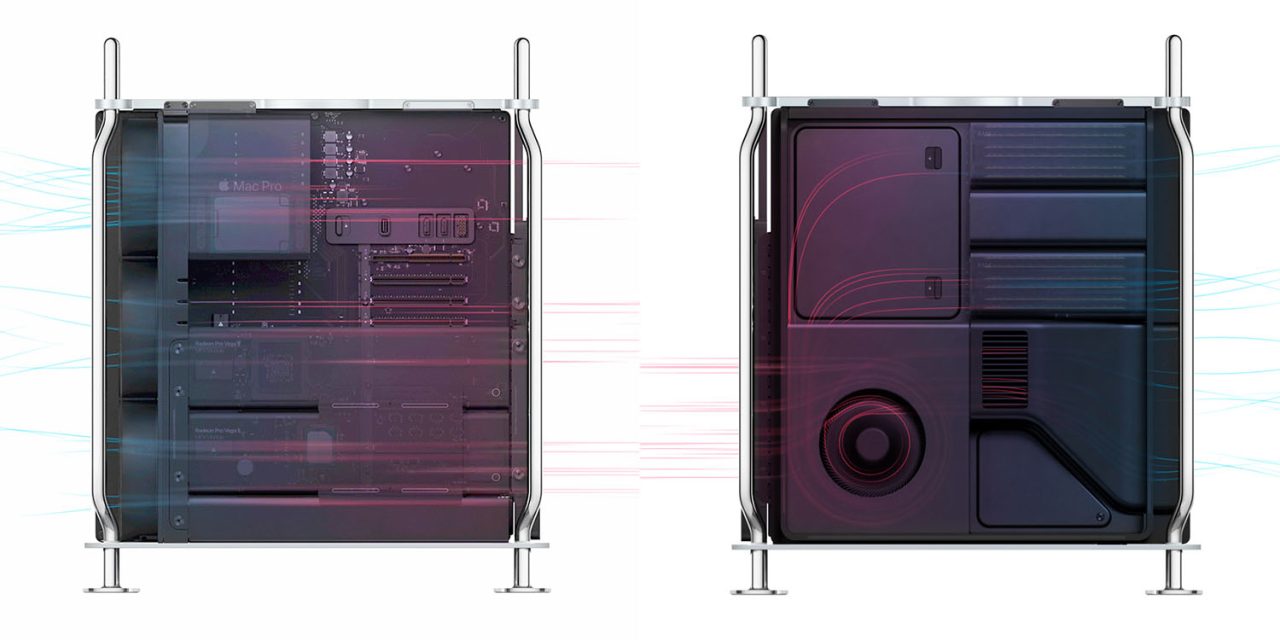 We learned last month that Apple’s upcoming Mac Pro will be manufactured in China. While the news wasn’t surprising, the move is a shift from the current Mac Pro that’s been assembled in the US since its debut in 2013. Now, a report from Bloomberg reveals that Apple has formally asked the Trump administration for an exemption on tariffs for the new Mac Pro components and accessories made in China.

Back in June, Apple sent a letter to United States Trade Representative Robert Lighthizer sharing that the proposed 25% tariffs would affect all of its products and would also “result in a reduction of Apple’s U.S. economic contribution.”

Further, the company said that the planned tariffs would make it less competitive globally, as many of its competitors don’t have “a significant presence in the U.S. market, and so would not be impacted by U.S. tariffs.”

Now, in filings revealed by the Office of U.S. Trade Representative, Apple has asked to be exempt from the proposed 25% tariffs for its upcoming Mac Pro components and accessories. Bloomberg notes that the documents don’t specifically mention “Mac Pro,” but the dimensions and features like optional wheels gave the machine away.

The Cupertino, California-based technology giant is seeking relief from duties of 25% on key Mac Pro parts and accessories that go with it, ranging from the stainless steel and aluminum frame, power supplies, internal cables and circuit boards, and its optional wheels, according to filings posted by the Office of U.S. Trade Representative.

The documents were submitted on July 18 last week by Apple. The request to be excluded from the tariffs are now in an open comment period before the Office of U.S. Trade Representative will make a decision. In the past, we’ve seen some products like Apple Watch and AirPods receive exemptions from the duties.

Bloomberg noted some of the reasons Trump may exclude certain products with Chinese parts from the tariffs.

U.S. President Donald Trump has promised relief if companies can show that parts or products can only be obtained in China, aren’t “strategically important” to Chinese industrial programs, or that the duties would cause “severe economic harm.” Trump has tweeted that companies won’t face a tariff if they make their goods “at home in the USA.”

But with parts coming from China and final assembly shifting to the country for the new Mac Pro, it may be difficult for Apple to get a tariff exemption on the upcoming product. The 2019 Mac Pro being manufactured in China ends Apple’s US assembly efforts for now as the trash can Mac Pro was the only Apple product that was assembled in the states.

The US assembled Mac Pro was a point of pride for Apple, but since its 2013 launch, CEO Tim Cook has shared more about why it’s not feasible to bring its manufacturing to the US.

However, Apple is said to be looking into shifting up to 30% of its manufacturing out of China to countries like India.

Currently, the latest proposed round of tariffs from the Trump administration is on hold with negotiations to continue between the US and China.