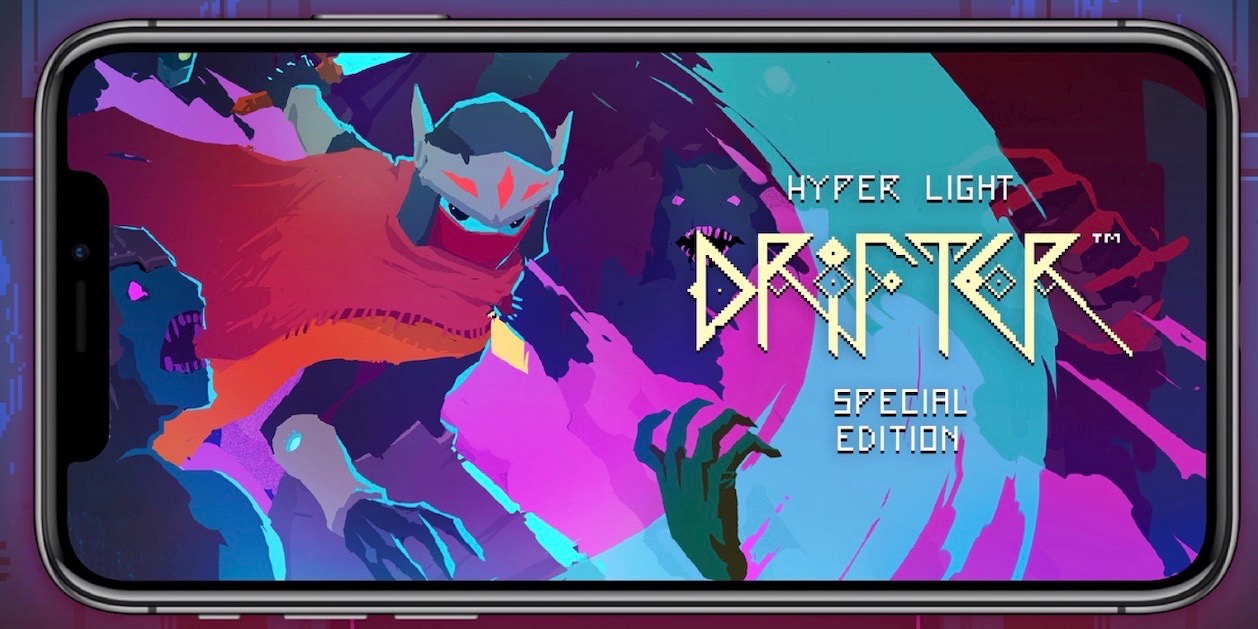 Hyper Light Drifter is a beautiful pixel art game that has received critical acclaim since its release on Windows, Mac, and consoles in 2016. Now, the award-winning game is coming to iOS, with support for both the iPhone and iPad.

Porting a game like Hyper Light Drifter to the iPhone and iPad is a challenging task, as the game is traditionally played with a control. This iOS port is said to be “perfectly adapted for Apple devices touchscreen control,” but there’s also support for MFi controllers. That might be useful if you’ve played the game with a physical controller before.

Here’s how Abylight describes the game:

For those who still do not know it, Hyper Light Drifter is a 2D action role-playing game fashioned after The Legend of Zelda: A Link to the Past, rendered in a pixelated style comparable to Superbrothers: Sword & Sworcery EP. The player controls the Drifter, a character that has access to technology that has long been forgotten by the inhabitants of the game’s world and is suffering from an unspecified illness.

Notably, support for MFi controllers means that with the launch of iOS 13 and iPadOS 13 in September, you’ll be able to play Hyper Light Drifter with an Xbox or PS4 controller.

Hyper Light Drifter is available on the App Store now for $4.99 and is compatible with iPhone and iPad. There’s no word yet on whether an Apple TV version is in the cards.