Apple the largest US user of solar power, ahead of Amazon, Target, and Walmart 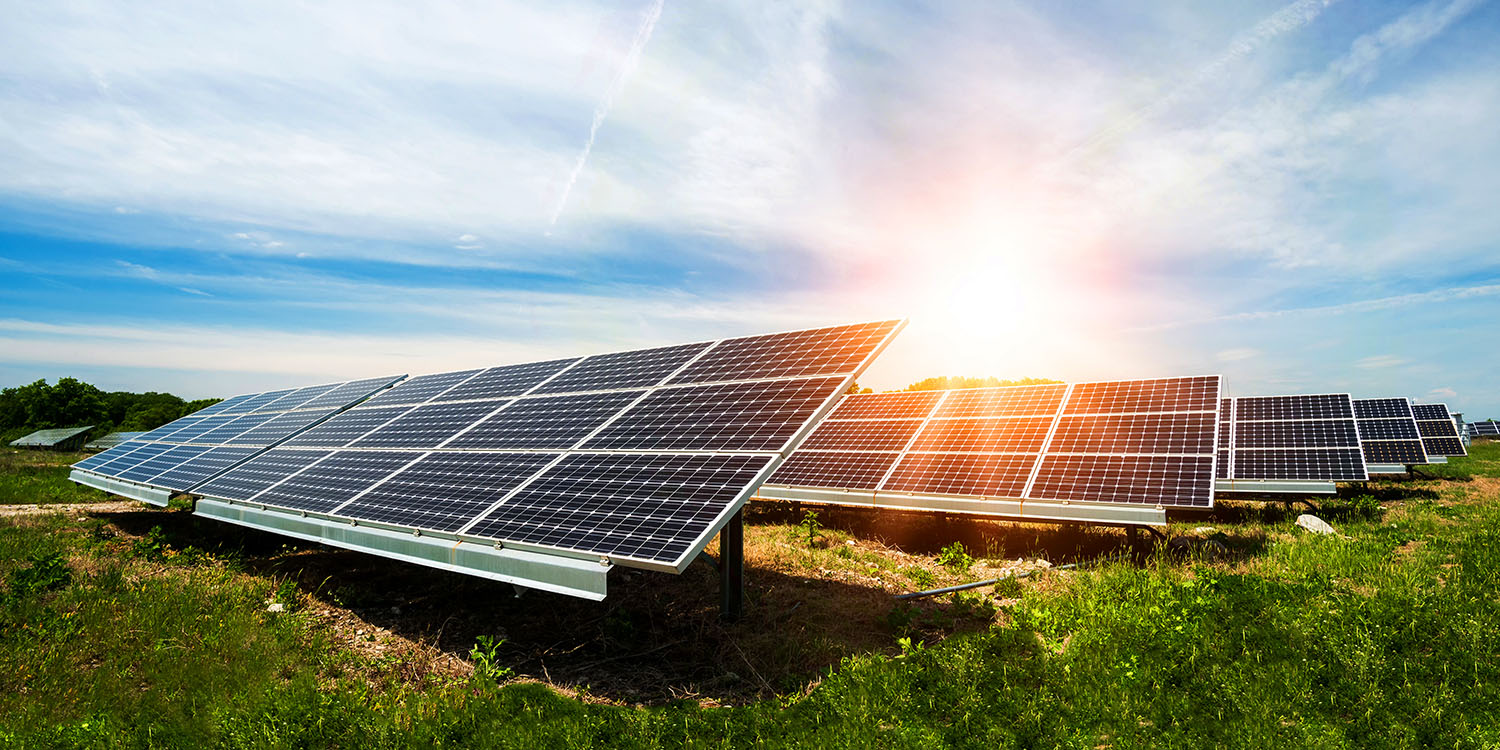 Apple was the largest corporate user of solar power in the US last year, says a new industry report, underlining the Cupertino company’s environmental credentials.

U.S. businesses are increasingly turning to solar energy as a cost-effective means of powering their operations. As of 2018, Apple leads the nation with the most solar capacity installed, followed closely by Amazon, Target, Walmart and Switch …

The Solar Means Business report was compiled by the Solar Energy Industries Association (SEIA), which says that it provides visibility into the usage of clean energy by some of the world’s biggest brands.

Tech giant Apple is now the leading procurer of corporate solar in the United States with nearly 400 megawatts (MW) of total installed capacity, according to the Solar Energy Industries Association’s Solar Means Business 2018 report. This report puts the power of corporate commitments to clean energy on display, as the world’s largest and most-recognizable companies turn to solar energy in historic numbers […]

“Top companies are increasingly investing in clean, reliable solar energy because it makes economic sense,” said Abigail Ross Hopper, president and CEO of the Solar Energy Industries Association (SEIA). “During the Solar+ Decade, corporate solar investments will become even more significant as businesses use solar to fight climate change, create jobs and boost local economies. When global brands go solar, the rest of the world takes note, and this report puts the power of corporate solar investment on full display” […]

The top 10 companies are:

Update: SEIA announced revised rankings after learning that an Equinix project shown as complete had in fact been cancelled.

The map below shows the locations of Apple’s US solar power installations, with the size of each circle corresponding to the amount of power generated.

Apple announced last year that all of its operations are now 100% powered by renewable energy.

As part of its commitment to combat climate change and create a healthier environment, Apple today announced its global facilities are powered with 100 percent clean energy […]

“We’re committed to leaving the world better than we found it. After years of hard work we’re proud to have reached this significant milestone,” said Tim Cook, Apple’s CEO. “We’re going to keep pushing the boundaries of what is possible with the materials in our products, the way we recycle them, our facilities and our work with suppliers to establish new creative and forward-looking sources of renewable energy because we know the future depends on it.”

The SEIA pointed to earlier and later milestones too.

The company’s data centers have been powered by renewable sources since 2014, and since 2011, all of Apple’s renewable energy projects have reduced greenhouse gas emissions (CO2e) by 54 percent from its facilities worldwide and prevented nearly 2.1 million metric tons of CO2e from entering the atmosphere. Apple Park, Apple’s headquarters in Cupertino, is the largest LEED Platinum-certified office building in North America. It is powered by 100 percent renewable energy from multiple sources, including a 17-megawatt onsite rooftop solar installation and four megawatts of biogas fuel cells, and controlled by a microgrid with battery storage.