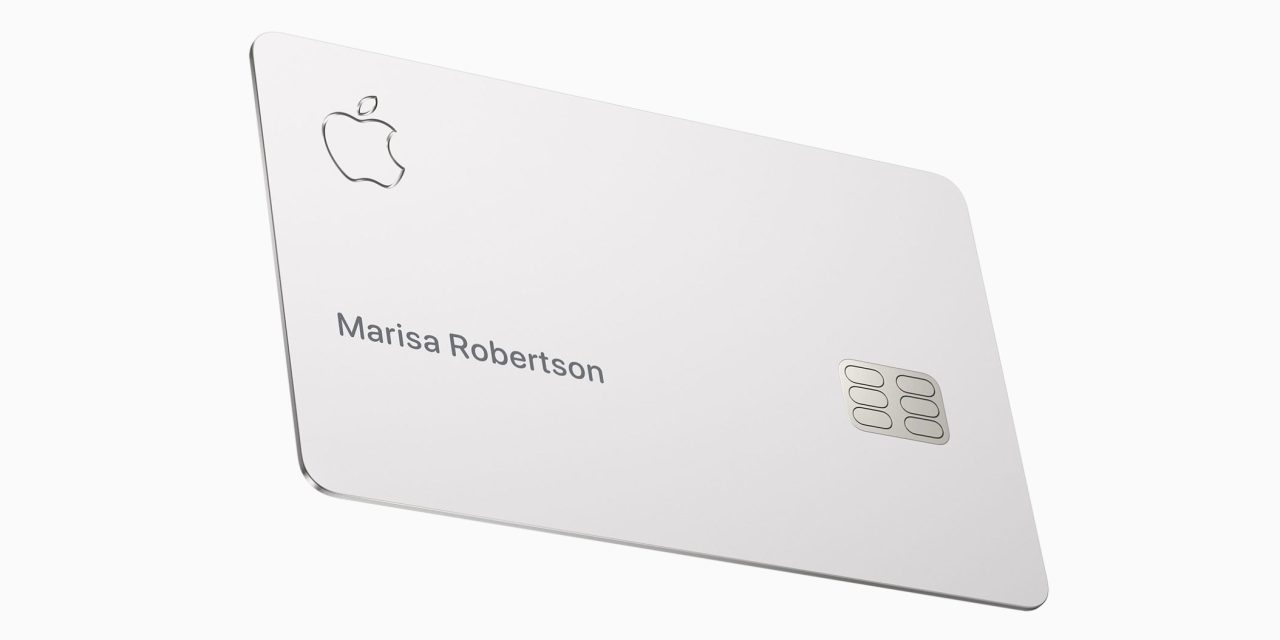 Bloomberg first reported that Apple Card would launch in August last week. Users will be able to sign up for the card via the Wallet app in iOS 12.4, which was released to the public last week. Apple Card will first be available in the United States, and it’s unclear when it might roll out to more countries.

On the call, Cook reiterated that Apple employees are in the process of testing Apple Card. Reports have suggested that Apple Card is being tested by Apple retail employees, as well as Goldman Sachs employees.

Read everything you need to know about Apple Card in our full guide here.