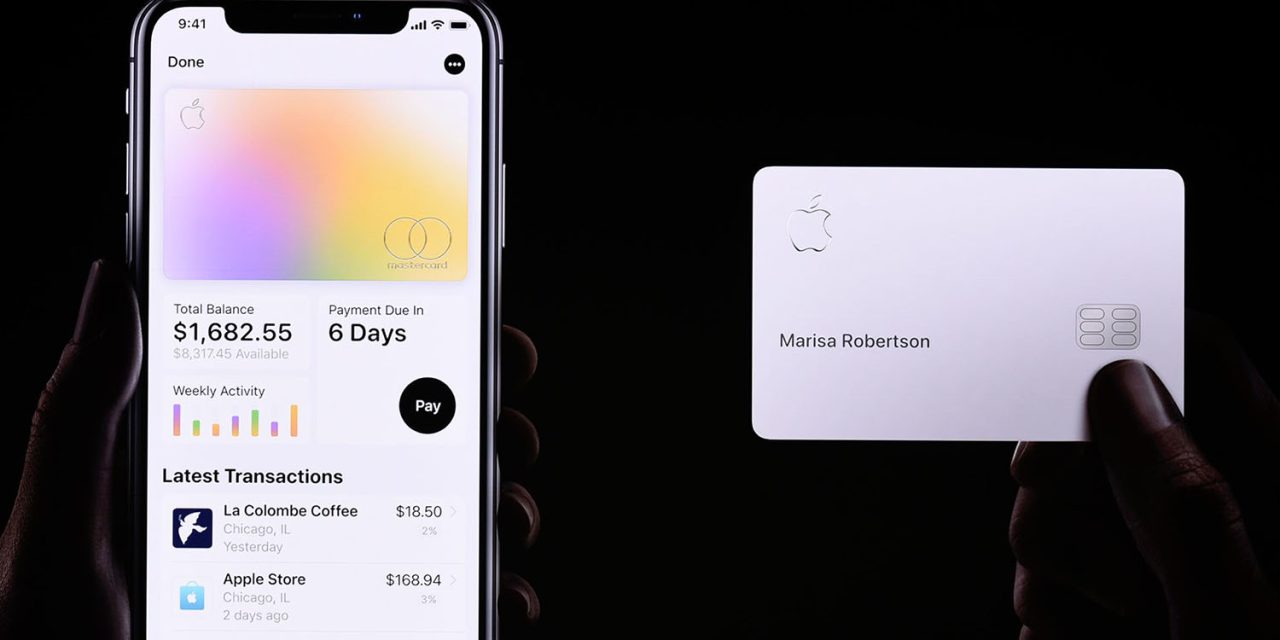 Apple Card continues to be one of the most popular announcements from Apple’s March event. As Apple and its partner bank Goldman Sachs ramp up testing of Apple Card, we’ve learned more about it.

Read on as we roundup all of the Apple Card details, including rewards, fees, approval odds, interest rates, and more.

Apple Card was originally announced at Apple’s March event, alongside services such as Apple TV+ and Apple News+. Apple Card plus is Apple’s foray into the credit card industry in partnership with Goldman Sachs, which is also new to consumer finance. A report last month suggested that Apple had also talked with Citigroup about Apple Card, but that the bank ultimately pulled out due to profitability concerns.

Here’s everything we know about Apple Card ahead of its public release later this summer.

It may just be a credit card, but Apple was sure to highlight the design of Apple Card on stage in March. Apple touts that Apple Card features a minimalistic titanium design. The card weighs in at around 14.75 grams, according to iMore. 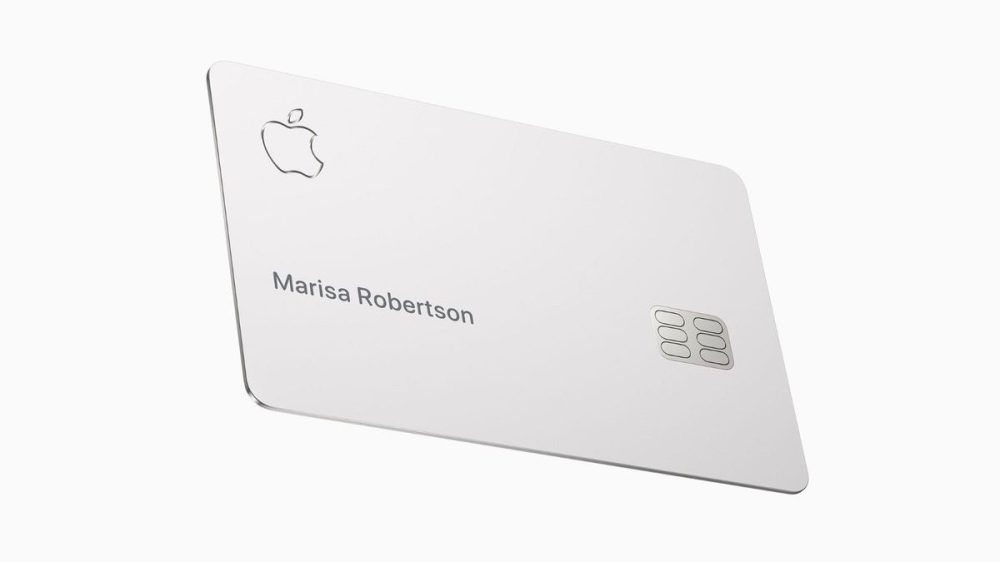 On the front of the card is your name, a debossed Apple logo, and a chip. The back features a normal credit card stripe, a Goldman Sachs logo, and the MasterCard logo. Apple Card comes in an all-white sleeve with a rainbow pattern on the inside.

A titanium, laser‑etched, Apple‑designed credit card. And Mastercard is our global payment network, so you can use it all over the world. For apps and websites, there’s a virtual card number in the Wallet app. It autofills for you when you’re using Safari.

Of note, the physical card does not have the card number on the front or the back, which Apple says “gives you a whole new level of security.” The actual number is accessible only via the Wallet app on iOS, but more on that later. 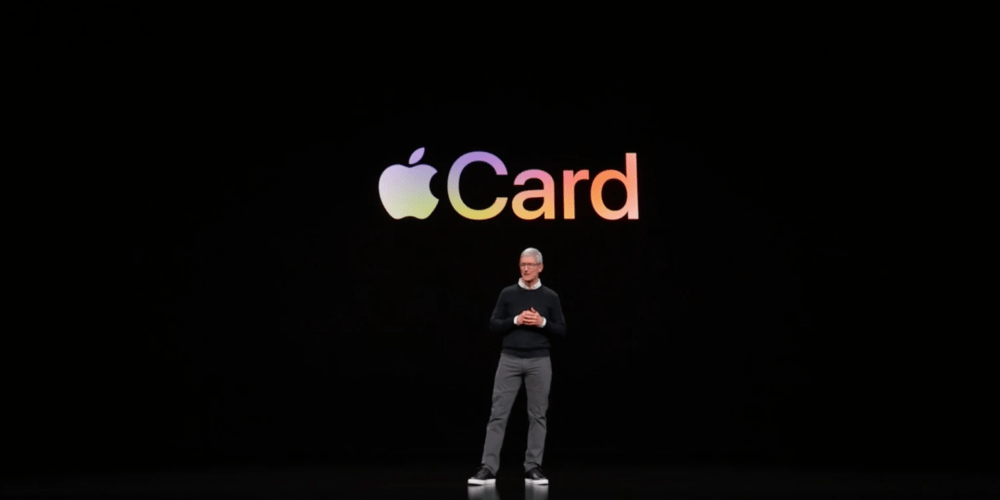 Apple Card rewards are somewhat of a mixed bag – if you buy a lot from Apple, you can rack up some decent rewards, but other purchases are less incentivizing. Coupled with the lack of an annual fee, however, the rewards become bit more appealing.

On purchases from Apple, including Apple Stores, iTunes, the App Store, and more, you’ll earn 3% back. Anytime you buy something using Apple Pay, you’ll get 2% back, and every other purchase earns you 1%:

One nice thing about Apple Card rewards is that the system is relatively straightforward, with no rotating categories or point conversions to keep track off. Apple deposits Daily Cash into your Apple Cash account in the Wallet app at the end of everyday, as opposed to having to wait to redeem rewards.

When it comes to the application process, reports have suggested that it only takes about 1 minute to actually apply for the card. This is because Apple pre-fills much of the application with data from your Apple ID. Once you’ve completed the application, you’ll receive an instant decision in most cases.

What are your approval odds for Apple Card? Apple and Goldman Sachs haven’t been too forthcoming, but iMore offered some new details in a report yesterday. A source cited in the report says that someone with a credit score between 600 and 700 was approved for Apple Card, but with a credit line of only $1,000.

This implies that Goldman Sachs will approve a wide-range of customers for Apple Card. If your credit score is on the lower-end, however, expect to get a tighter credit line and a higher interest rate. Apple says interest rates range from 13.24 percent to 24.24 percent.

Upon approval, you can access the virtual Apple Card immediately, and Apple will mail your titanium card within one to two weeks. 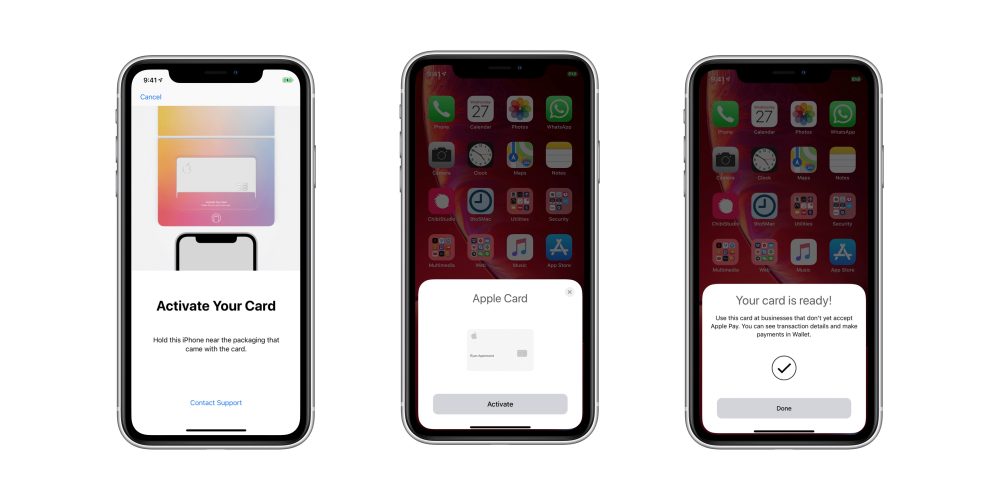 Once you receive your Apple Card, you’ll set it up with your iPhone like you would other Apple accessories. You’ll simply tap your iPhone to the pairing icon in the Apple Card envelope, which contains an NFC tag. From there, you’ll see a setup interface much like the one you see when using AirPods or HomePod.

This process will walk you through adding the

As mentioned earlier, the physical Apple Card does not feature a card number, CVV, or expiration date anywhere on the card. Instead, you can access your card number via the Wallet app. You’ll also be able to generate a unique card number every time you make an online purchase.

As for fraud protection, if Apple detects a potentially fraudulent charge, you’ll receive an instant push notification allowing you to report a problem or mark the transaction as “OK.” Apple Card also integrates with Apple Business Chat. This means you can easily communicate with support directly through the Messages app, so if you have to report a fraud issue, you can do so through text.

While many credit companies use your purchase data for marketing data, Apple says that won’t be the case with Apple Card:

At Apple, we firmly believe in your right to privacy. That’s why we created a unique architecture for Apple Card that generates things like your transaction history and spending summaries right in the Wallet app on your iPhone.

Of course, Goldman Sachs will use your data to operate Apple Card. But they will never share or sell your data to third parties for marketing or advertising. 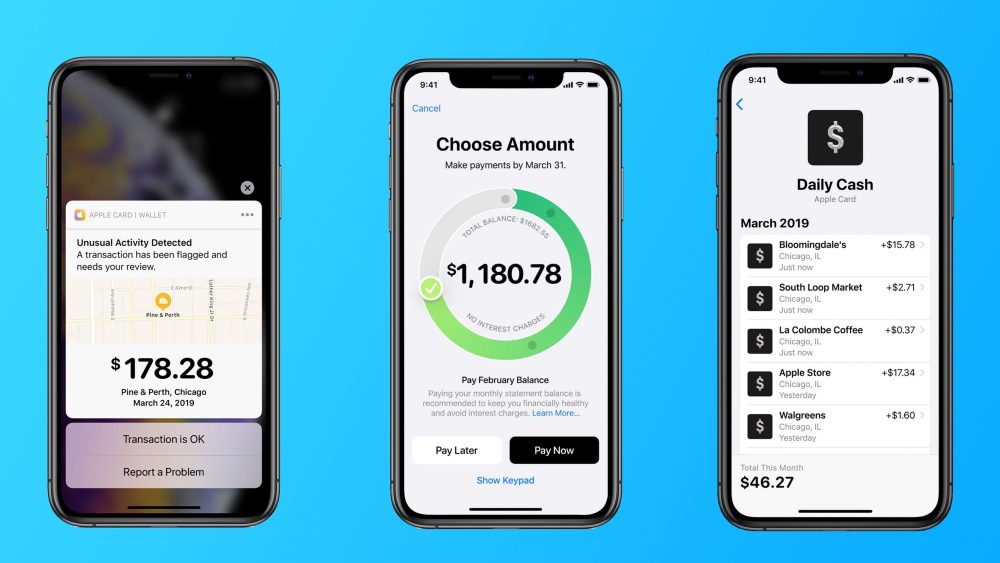 For Apple fans, one of the best things about Apple Card is how it integrates with the Apple Wallet. For instance, Apple Card uses Apple Maps to pinpoint where exactly you bought something – making it easy to see the store name and other details about a transaction.

As for payment options, the Wallet app supports automatic payments on a weekly, biweekly, or monthly schedule to help you make payments in correlation with paydays. “Apple Card also offers up smart payment suggestions that encourage you to pay a little more than you normally would, and help you pay off your balance faster,” Apple explains.

Last but not least, Apple touts that the card is completely free of fees. While this doesn’t include interest of course, it does include the likes of annual fees, over limit fees, late payment fees, and more:

Furthermore, if you do miss a payment, Apple says it will not charge you a late fee or apply a new high-interest penalty rate. You will, of course, continue to accrue interest at your normal interest rate. 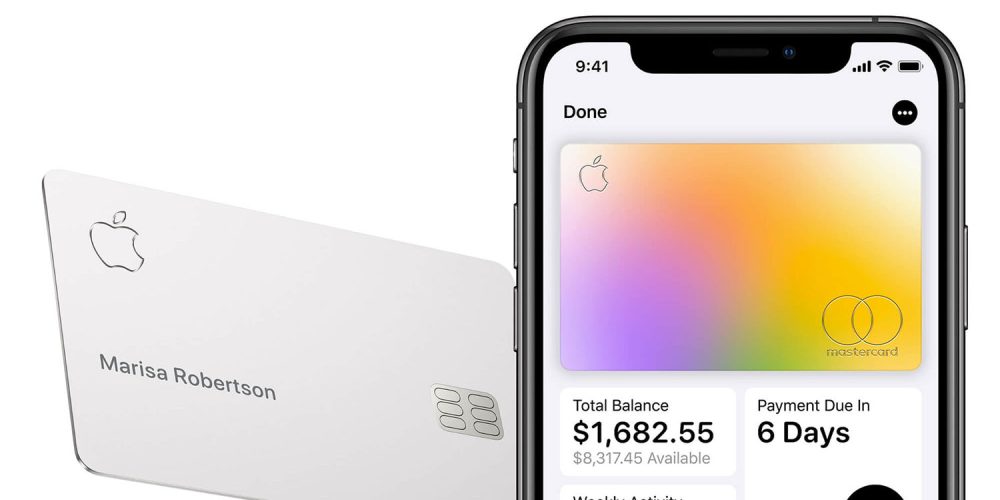 Do you plan on applying for Apple Card when it’s available? Let us know down in the comments.