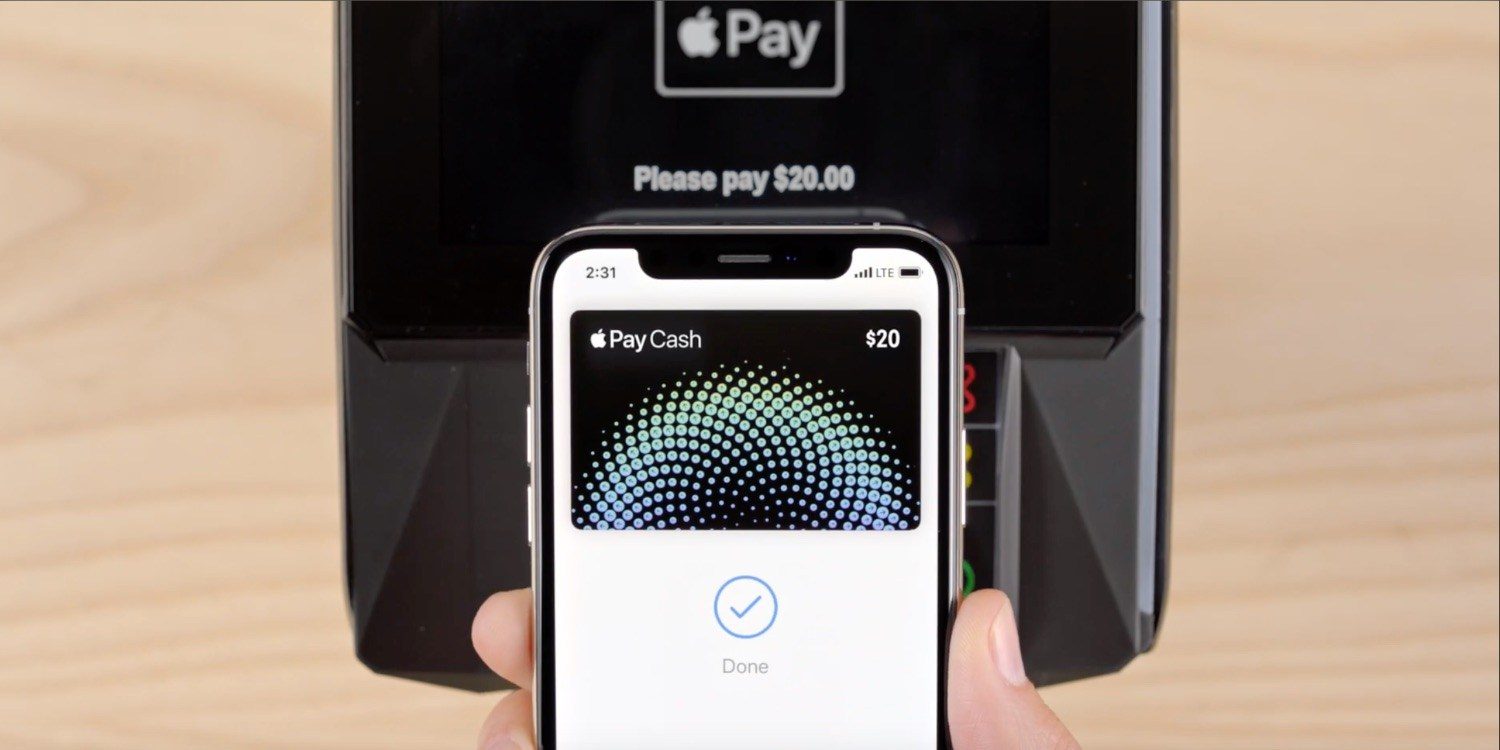 Apple Pay was a notable topic of discussion on Apple’s Q3 earnings call this afternoon, helping Apple reach an all-time revenue record for Services. On the call, Tim Cook said that Apple Pay is gaining fast on PayPal, both in users and transactions.

Apple said in its earnings announcement that Apple Pay is now completing nearly 1 billion transactions per month. That’s nearly double the number of transactions Apple reported in the year-ago quarter. During the June quarter, Apple rolled out Apple Pay to 17 new countries, “completing coverage in the European Union.” This brings the total number of Apple Pay markets to 47, according to Cook.

As for Apple Pay’s growth, Cook said that Apple Pay is now adding more new users than PayPal, and growing faster in terms of transaction volume:

Of course, the counterargument here is that Apple Pay has far more room than PayPal does. Nonetheless, it’s notable to see Apple Pay continue to grow both in terms of users and transactions.

Cook also said that Apple Pay continues to grow among transit systems around the world. The service is now supported by Portland’s transit system, and Cook reiterated that Apple is beginning to roll out support in New York City. Furthermore, Chicago will adopt Apple Pay for transit later this year, Cook said.

In the United States, in addition to successful integration into Portland’s transit system in May, we’re beginning the rollout of New York City transit, and will launch in Chicago later this year. In China, Apple Pay launched the payment card for Didi, the world’s largest ride hailing provider.

As I’ve said before, transit integration is a major driver of a broader digital wallet adoption, and we’re going to keep up this push to help users leave their wallet at home in more and more instances.

Also on the call, Cook confirmed that Apple Card will begin its “rollout” next month.