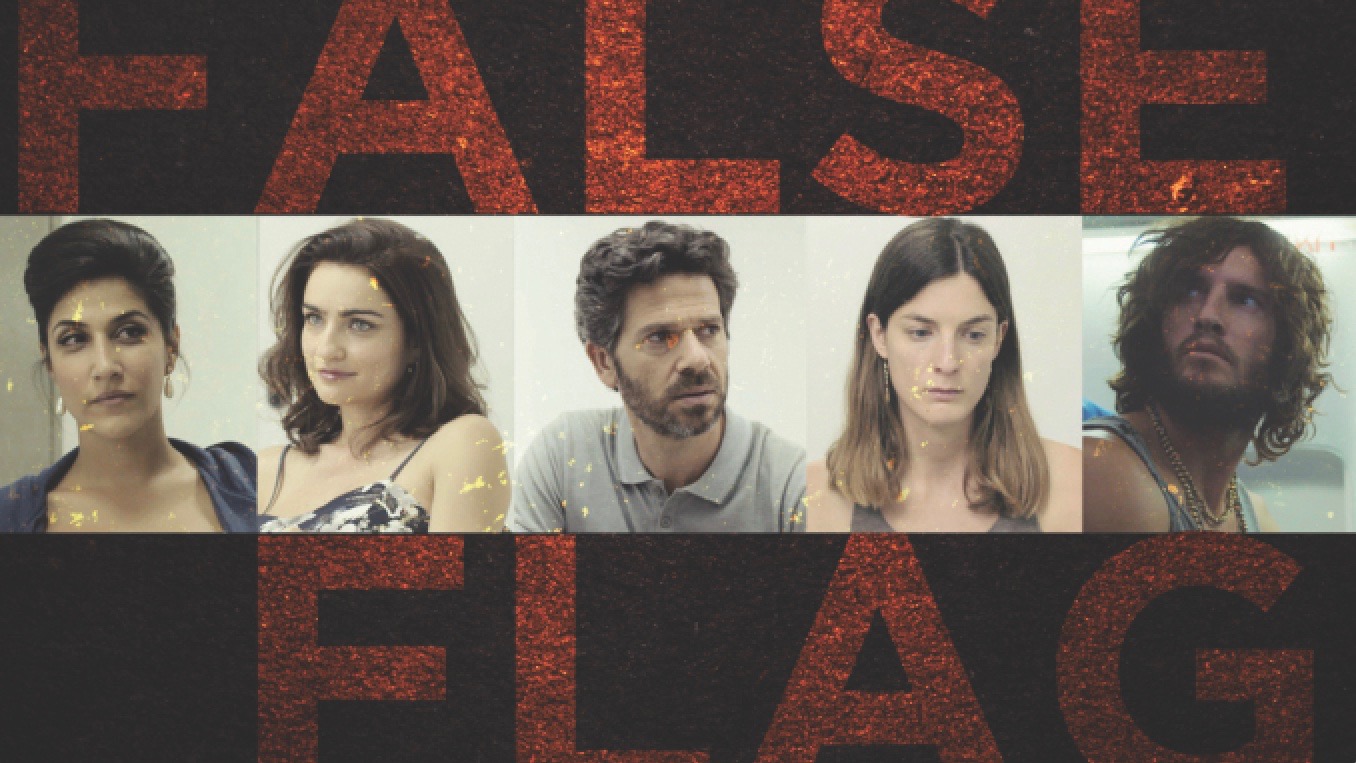 As the launch of its premium subscription service, Apple TV+ nears closer, news about another original show has surfaced. The latest is an adaptation of the award-winning Israeli TV show, False Flag.

As reported by Deadline, Apple is working on a remake of Keshet International’s Hebrew-language TV show, False Flag. The thriller and was created by Amit Cohen and Maria Feldman.

Here’s a summary of the show’s first season:

The first season of the drama, which first aired on Israel’s Channel 2 in 2015, tells the story of five people, who wake up one morning to find themselves implicated in a ruthless kidnapping operation following the disappearance of the Iranian Defence Minister. As news bulletins repeatedly broadcast their names and photos, their attempts at denial are all in vain – the coverage sweeps them up in a maelstrom of publicity. At first, everyone is convinced that Mossad was behind the operation – but then the five civilians are stunned to discover that the government, which is supposed to protect them, as well as Mossad itself, denies all involvement and accuses them as suspects. Instead of helping them, the authorities persecute, investigate and point fingers, and even their loved ones begin to doubt their innocence.

False Flag was an award winner at Series Mania and was available on Hulu as well as internationally.

The original series, which won the Grand Prize at Series Mania and launched at Berlinale and was produced by Tender Productions, aired via Hulu in the U.S. and on Fox International Channels across its global portfolio of networks.

This marks the second series from Keshet that Apple will be adapting for its Apple TV+ service.

It is the latest Keshet project to land at Apple; last year it emerged that the digital platform was working on a remake of Nevelot starring Richard Gere from Howard Gordon (24) and Warren Leight (Law & Order: SVU) and produced by Fox 21 Television Studios, Gordon’s Teakwood Lane Prods. and Keshet Studios.