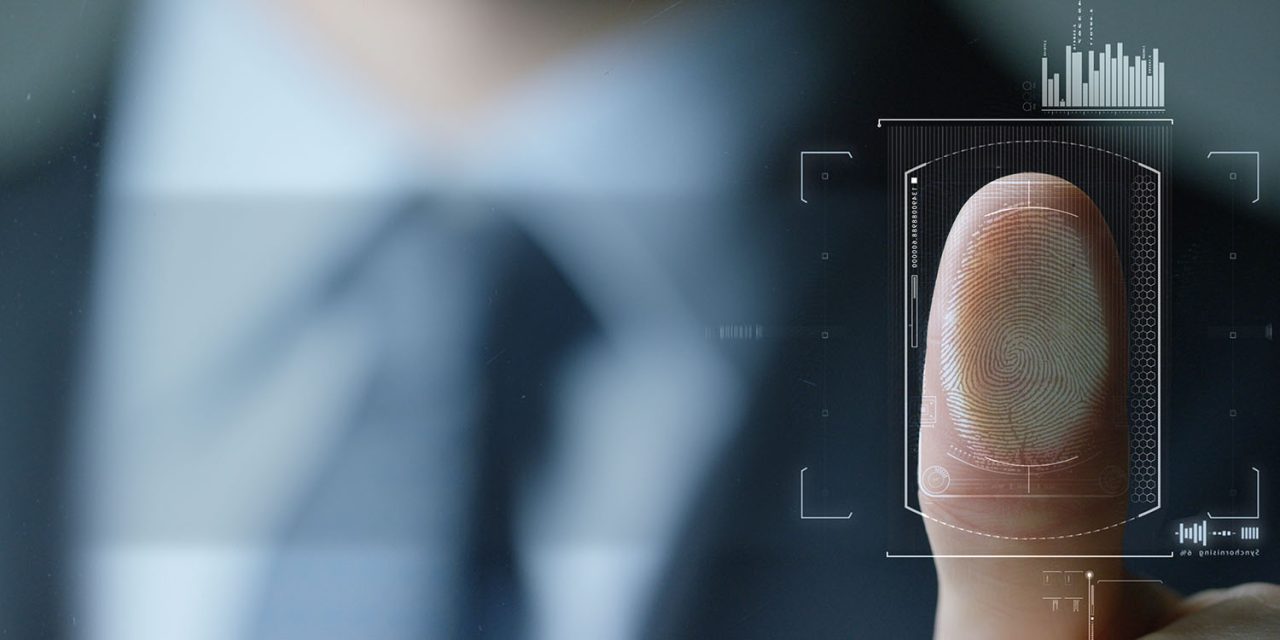 A new report today suggests that Apple is bringing back Touch ID to iPhones. Unlike a sketchier report last month, this one says that under-display Touch ID will not replace Face ID, but rather supplement it, with 2021 iPhones able to be unlocked using either method.

The report certainly cannot be dismissed out of hand. While analyst Ming-Chi Kuo doesn’t have a perfect track-record, he has a far better one than most. Deep dives into Apple’s supply-chain means that he often has visibility on upcoming developments…

That said, this particular report is far more speculative than most. Kuo admits as much, stating that his belief is based not on supply-chain reports, but on his own logic. He provides two reasons for his belief.

First, embedded fingerprint readers are proving popular on Android smartphones, with shipments expected to be as high as 400M by next year. Early attempts at in-screen fingerprint on Android smartphones weren’t great. The OnePlus 6T version has been described as “awful,” and Samsung’s Galaxy S10 was fooled by a 3D print in just 13 minutes (with a later minor fix not proving much better). But the OnePlus 7 Pro seems to have shown that the technology can work at least reasonably reliably.

Beneath that display is a fingerprint sensor. As I mentioned, the awful optical fingerprint sensor in the OnePlus 6T is pretty much what stopped me from fully enjoying that phone. I simply couldn’t use it for any lengthy period of time because that sensor was so unreliable. I was cautious of the OnePlus 7 Pro in this regard, but it’s proved to be the golden standard for this technology.

The larger size and other improvements OnePlus has made here make unlocking this phone just as fast and mostly as accurate as a traditional fingerprint sensor. I still get failures on a somewhat regular basis and sorely miss the swipe gestures a rear sensor provides, but I’m more than happy to use this sensor, and the rest of the industry needs to take notes. Samsung, I’m looking at you.

The tech will certainly get better, so I’m absolutely content to believe his projected numbers for Android devices are in the right ballpark.

Kuo’s second argument is that Apple has multiple patents for under-display Touch ID. This too is absolutely true.

One such patent was originally filed way back in 2015, though not published until the following year. Based on ultrasound imaging, the patent suggested it would be more accurate than the capacitive sensor Apple was using at the time.

The most accurate but least common finger-scanning technology is ultrasound imaging. In this type of sensor, two transducers are placed on the x- and y-axes of a plate of glass–one each for receiving and transmitting–for propagating ultrasound waves through a glass plate; when the finger is placed on top of the glass, the finger impedes the waves and the receiving transducer can measure the alteration in wave patterns. This type of scanner is very new and largely untested in a variety of conditions, but initial results show promise for the technology. It combines the large plate size and ease of use of the optical scanners with the ability to pervade dirt and residue on the scanner, an advantage of capacitive scanners.

A subsequent Apple patent showed how capacitive touch could be detected on a display in such a way that you could place your finger anywhere on it.

In yet another one, Apple suggested that in-screen fingerprint reading anywhere on-screen would have the benefit that you could authorize actions — for example, logging into an app — without any additional steps. When you touched an on-screen button, your fingerprint would be read at the same time.

So yes, Apple has certainly been exploring this area and has multiple patents for technology it could use.

However, as we’ve often noted, Apple patents many, many things, and only a tiny proportion of them ever make it into production. The company tries out ideas, patents the tech and then decides later whether or not to use it. And sometimes it patents things purely to prevent competitors from using them. So Apple patents mean very little.

When Apple introduced Face ID in the iPhone X, that changed things dramatically. Apple says that Face ID is more secure than fingerprints, and most users find that it is both faster and more reliable than Touch ID. I don’t know any Face ID users who would want to go back to Touch ID.

Face ID also provided a key benefit Apple discussed with embedded Touch ID: no specific authentication step required. For example, when I open my online banking app, Face ID immediately logs me in. It’s even more secure than when I had to use my fingerprint, but from a user interface perspective it’s as if there’s no security at all — the only thing I see is that brief Face ID icon and checkmark as it opens.

But the case could be made

That’s not to say there are no advantages to having both Face ID and under-display Touch ID in the same device. While Face ID can cope with most sunglasses, it doesn’t work with all of them, and some require you to switch off attention detection. Having the option of fingerprint detection in those circumstances could be useful.

Others have discussed things like skiing, when you may be wearing face coverings and goggles, suggesting that removing a glove may be easier.

There’s perhaps also a role for embedded Touch ID on an Apple Watch, especially as we move toward these becoming standalone devices.

If Kuo was suggesting Apple was going to replace Face ID with in-screen Touch ID, I’d have felt comfortable dismissing the idea. The idea that an iPhone might support both, however, is more credible — though it would add to Apple’s costs, and the company isn’t known for spending more than it needs to on components.

You can also argue that choice is good. You have only to read the comments on any Face ID piece to find that Touch ID still has its fans, with some saying they will never upgrade to a device that doesn’t have it. This would be a solution that could please all of the people all of the time.

But the important point is to note that this isn’t the usual Kuo report, based on hard evidence from the supply-chain. This one is pure speculation.

What’s your view? Do you think Apple will offer both Face ID and under-display Touch ID? Or is Touch ID dead? Please take our poll and share your thoughts in the comments.