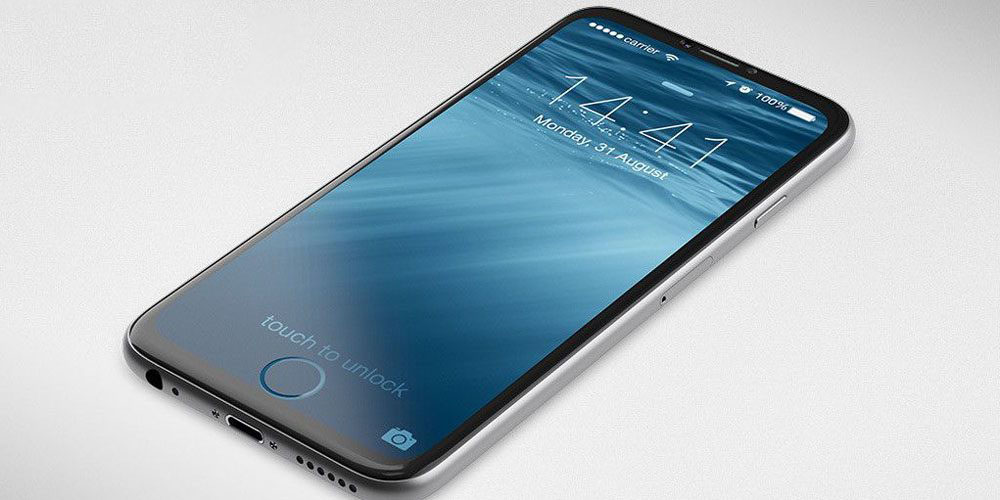 In a sketchy report published on several Chinese media sites yesterday, including Mashdigi, Apple is purportedly considering to make a new iPhone model for the Chinese market, as it faces stiff price competition from domestic manufacturers like Oppo and Huawei.

Interestingly, the report pinpoints the Face ID sensor as a key area for cost-cutting. Instead, Apple would supposedly add back Touch ID to its flagship iPhone lines, either on the back of the phone or as an under-screen sensor.

Apple has made special accommodations for the Chinese market before, but never to this extent. For example, with iPhone XS and iPhone XR, Apple sells a physical dual-SIM card model whereas the rest of the world can only use dual SIM with the combination of eSIM and one physical SIM card.

We are treating this report as pretty sketchy. Whilst the idea of a Touch ID-under-screen device was flourishing in the rumor mill ahead of the radical 2017 redesign, Apple quashed the possibility by going all in on Face ID with iPhone X, and we haven’t really heard anything about Apple’s experimentation with Touch ID since.

If the purpose of removing Face ID is to lower the end-user sale price of the iPhone, it also seems a bit counterintuitive that the replacement would be an advanced form of under-screen fingerprint recognition, which is surely also an expensive component.

Assuming it can be effective, it would also be weird to limit this Touch ID new iPhone to China exclusively. Such a diversion in hardware would represent a big investment of Apple’s resources and the company would want to sell the model in more regions to maximise return on investment and profitability.

Finally, if you still want to believe this, there is almost no chance that this iPhone model is launching this year. Ming-Chi Kuo and other analysts have repeatedly stated that the 2019 iPhone lineup will consist of iterative updates to iPhone XS, iPhone XS Max, and iPhone XR.

The 2019 iPhones will retain the Face ID sensor and accompanying notch. The big upgrades for this year are camera-focused changes; the iPhone 11 will feature a new triple-camera system sporting an ultrawide lens and a polarizing camera bump design.