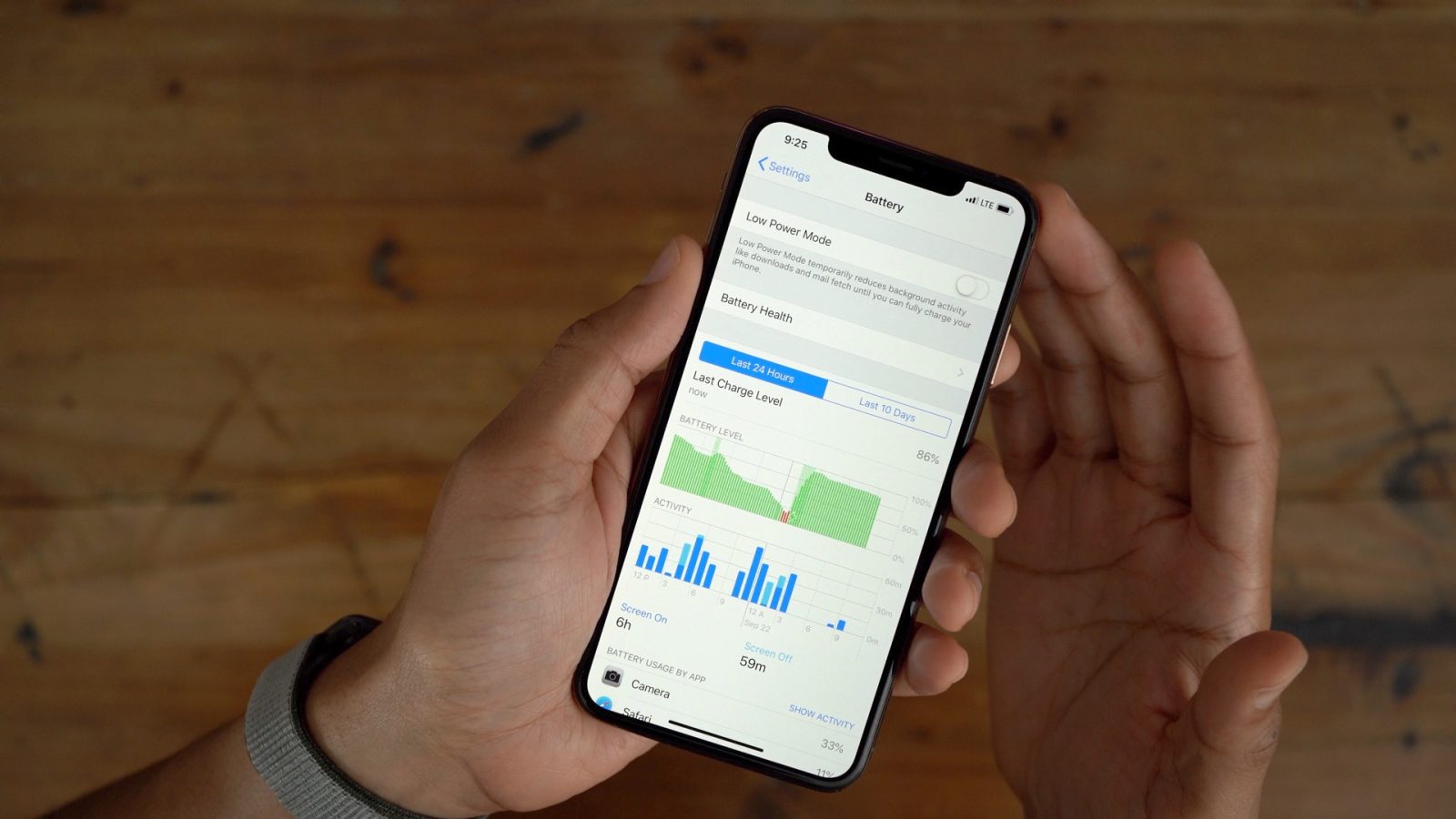 Apple is taking new measures within iOS to prevent aftermarket battery swaps for the iPhone. As detailed by iFixit, Apple has activated a “dormant software lock” in iOS that blocks features like Battery Health in Settings when an iPhone uses a battery that was not installed by Apple itself.

Essentially, if your iPhone needs a new battery and you take it upon yourself to replace the battery, the Settings app will display a “Service” message that reads as follows:

Unable to verify this iPhone has a genuine Apple battery. Health information not available for this battery.

Notably, this message will appear whether you install an aftermarket battery or an official battery from Apple. The only scenario in which it doesn’t appear is when Apple itself or an Apple authorized service provider does the battery swap.

All of this stems from a Texas Instruments microcontroller on the battery itself, which includes an authentication feature that includes details for pairing the battery to the iPhone’s logic board. If the authentication key provided by the battery doesn’t match what your iPhone is expecting, you’ll get the “Service” warning. Apple and its partners are the only ones who can clear this “Service” message.

Put simply, Apple is locking batteries to their iPhones at the factory, so whenever you replace the battery yourself—even if you’re using a genuine Apple battery from another iPhone—it will still give you the “Service” message.

The only way around this is—you guessed it—paying Apple money to replace your iPhone battery for you. Presumably, their secretive diagnostic software can flip the magic bit that resets this “Service” indicator. But Apple refuses to make this software available to anyone but themselves and Apple Authorized Service Providers.

According to iFixit, this new software lock is in both iOS 12 and the iOS 13 and affects the iPhone XR, iPhone XS, and iPhone XS Max.

Apple’s argument for this software lock likely stems from the safety concerns that arise when replacing a battery. For instance, a video last month showcased why Apple doesn’t even perform in-store replacement of swollen batteries. Nonetheless, iFixit points out that this new practice only further reduces repair options for iPhone owners amid the “Right to Repair” battle.