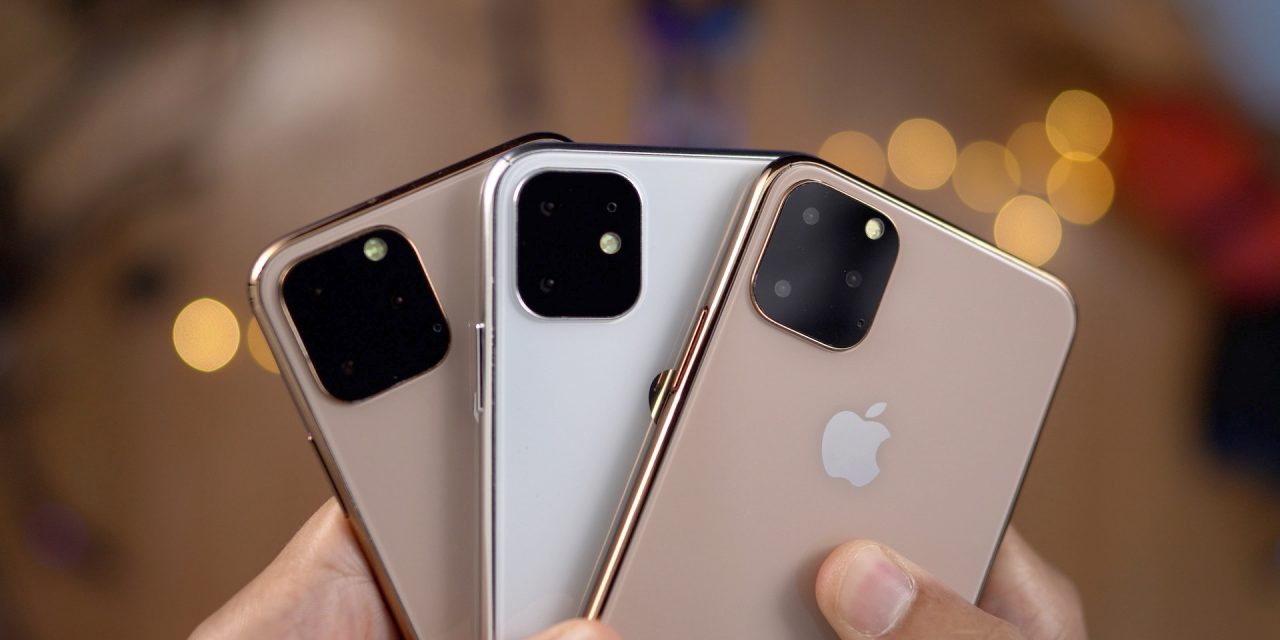 In an interesting proposition, an anonymous Twitter user who leaked many accurate details about the iPhone XS and iPad lineup this morning tweeted a suggestion as to the iPhone 11 naming scheme.

CoinX says rhetorically that Apple will use the Pro suffix branding for the new iPhone.

The source previously corrected named the iPhone XS, iPhone XS Max and iPhone XR a week before their debut. They also stated the exact weight of the XS Max, described the default wallpaper set and even the asymmetric grille hole arrangement seen in the iPhone XS line.

“Pro” for iPhone? Crazy naming schemes over the past few years.

However, in this latest leak, CoinX does not clarify the naming exactly. There are several ways that Apple could incorporate the “Pro” moniker into iPhone lineup and the tweet does not disambiguate.

Similarly, Apple could retain the numbers and go for an “iPhone 11” and “iPhone 11 Pro” approach.

Maybe only the 6.5-inch iPhone XS Max successor gets the “Pro” designation?

In whatever way, this manifests itself it would be the first time that Apple has used the word “Pro” for its phone lineup. However, its inclusion would bring better symmetry for the iPhone standing next to iPad, MacBook, and iMac lines — all of which Apple maintains “Pro” and non-Pro products in their respective product categories.

As for what “pro” features are coming down the pipe, at this stage, we have a pretty clear picture of what the new 2019 iPhone will be. It will largely resemble the iPhone XS in exterior design, with the addition of a new square camera bump which incorporates a third, ultra-wide, lens. The three lenses are arranged in a triangular configuration. There have also been some discussions of a new matte texture for the back glass.

Otherwise, we are expecting internal improvements for the new iPhone with Apple clearly concentrating on camera upgrades. The iPhone will feature new antennas for precise indoor positioning, the powerful 7nm A13 chip, and bilateral wireless charging — so users can charge their AirPods by placing it on the back of the iPhone.

None of these expected features necessarily have an association with “Pro” tier functionality, but Apple’s naming has never been too closely attached to reality. For example, most models of MacBook Pro are effectively mainstream consumer machines, but still differentiated from the entry-level “Air” line.

What would you like Apple to name the iPhone 11? Let us know in the comments.