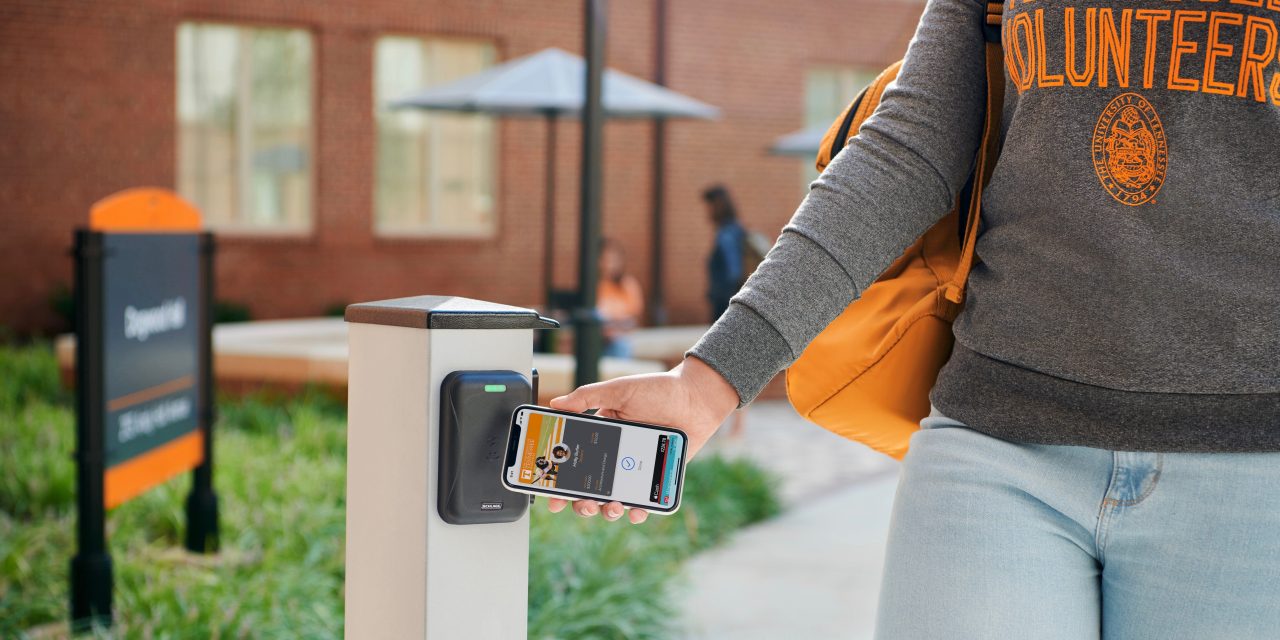 Apple has announced today that it is expanding the availability of contactless student IDs in Apple Wallet to several new universities. This comes just in time for the start of the 2019 school year, with Apple touting that the expansion means over 100,000 students will be able to access their ID from iPhone and Apple Watch.

Here are all of the new universities adding support for accessing student IDs via Apple Wallet:

“We’re happy to add to the growing number of schools that are making getting around campus easier than ever with iPhone and Apple Watch,” said Jennifer Bailey, Apple’s vice president of Internet Services. “We know students love this feature. Our university partners tell us that since launch, students across the country have purchased 1.25 million meals and opened more than 4 million doors across campuses by just tapping their iPhone and Apple Watch.”

Apple first added support for student cards in Apple Wallet with iOS 12 and watchOS 5, with launch partners including Temple University, Duke University, and more. This is a notable expansion of the feature, just in time for the 2019-2020 school year.