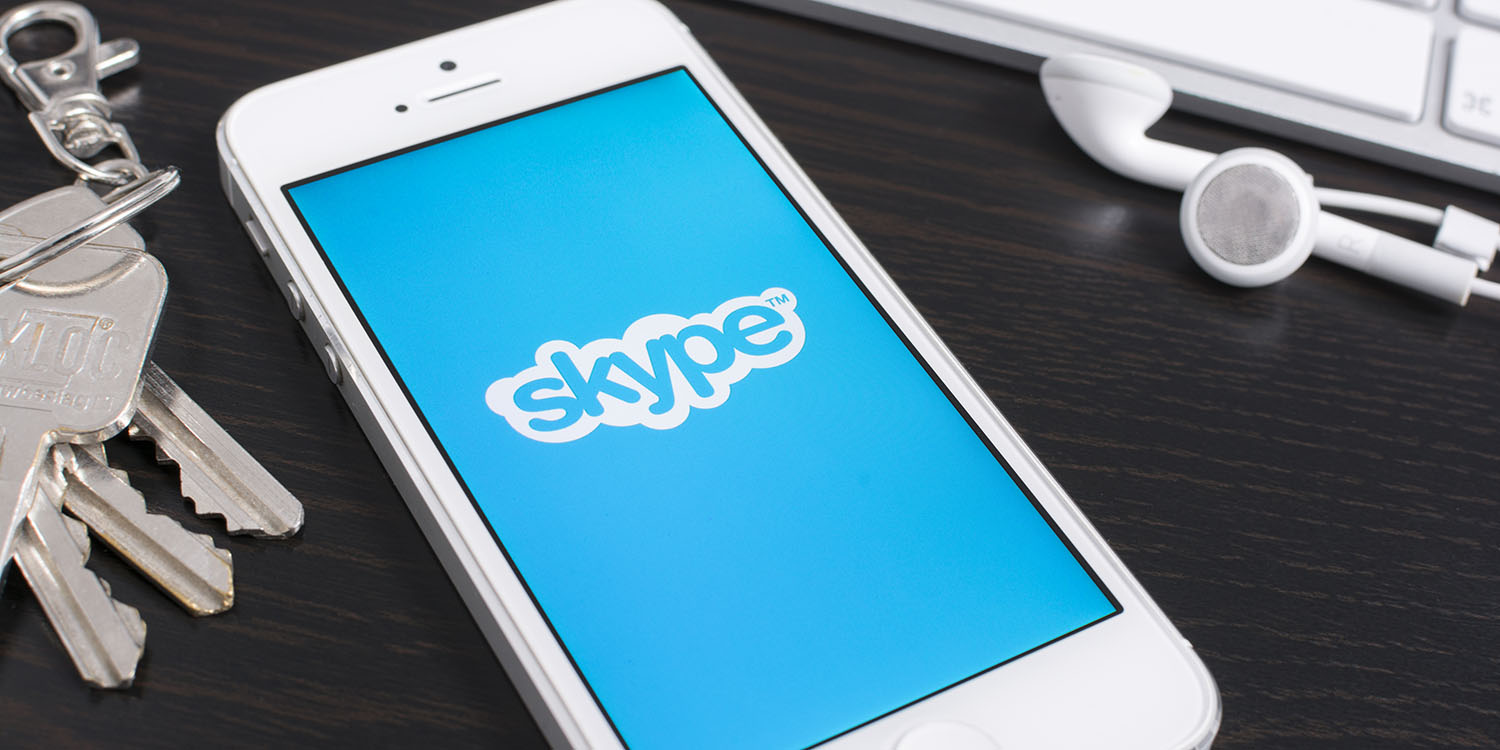 The controversy around using human beings to listen to recorded requests made to intelligent assistants began back in April when it was revealed that Amazon was using this approach to help improve the Alexa voice assistant in its range of Echo speakers and other products.

Amazon employs “thousands of people around the world” to listen to voice recordings captured through its Echo devices. Some of the employees work full-time for Amazon, while some are independent contractors […]

The goal of this tactic by Amazon is “eliminate gaps in Alexa’s understanding of human speech and help it better respond to commands,” the report explains.

A Guardian report in July revealed that Apple was doing the same thing with Siri requests. The Cupertino company confirmed this.

“A small portion of Siri requests are analysed to improve Siri and dictation. User requests are not associated with the user’s Apple ID. Siri responses are analysed in secure facilities and all reviewers are under the obligation to adhere to Apple’s strict confidentiality requirements.” The company added that a very small random subset, less than 1% of daily Siri activations, are used for grading, and those used are typically only a few seconds long.

Apple this month suspended the practice, and said that customers will be able to opt-out when it resumes. Google and Facebook did the same thing, while Amazon added an opt-out option.

Motherboard, however, reports that Microsoft contractors are continuing to listen to both Cortana requests and Skype calls. The only change the company has made is to update its privacy policy and other webpages to make the practice transparent.

“We realized, based on questions raised recently, that we could do a better job specifying that humans sometimes review this content,” a Microsoft spokesperson told Motherboard in an emailed statement on Tuesday.

Whereas before neither Microsoft’s privacy policy or the Skype Translator FAQ made it clear that humans may listen to customer’s captured audio in order to improve the service, a stance that privacy experts criticized, Microsoft has updated both pages and others on its website.

“Our processing of personal data for these purposes includes both automated and manual (human) methods of processing,” the company’s privacy policy now reads.

Contractors listen to Skype calls only when you’re using the built-in Skype Translator service, to help improve the accuracy of machine translations.

Microsoft says that it has procedures to protect user privacy.

Including taking steps to de-identify data, requiring non-disclosure agreements with vendors and their employees, and requiring that vendors meet the high privacy standards set out in European law and elsewhere.

There is no opt-out, though you can delete existing recordings.

With Apple always the highest-profile company in these matters, it came as no surprise when it was hit with a class-action lawsuit over the manual grading process.