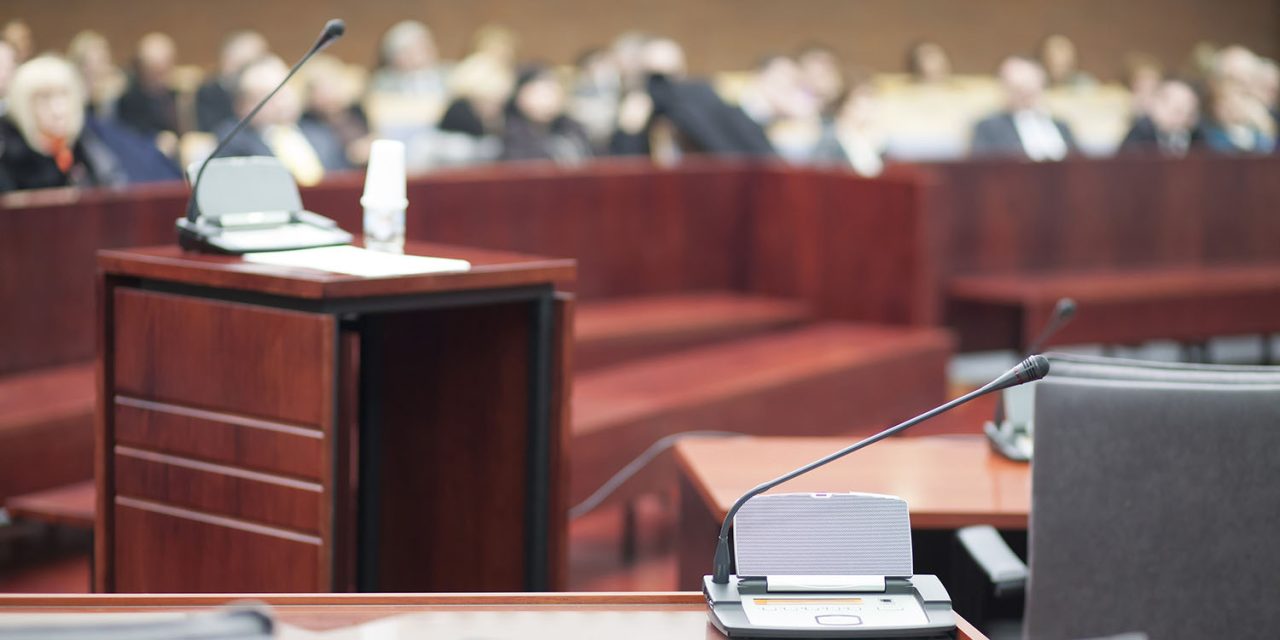 Apple’s appeal against the European Commission’s (EC) ruling that it must pay a massive €13B ($14.4B) in underpaid taxes to the Irish government will finally make it to court next month. The appeal has been scheduled for two days, on September 17-18.

Bloomberg reports that a joint appeal will be held, where both Apple and the Irish government will get to state their case.

The EU’s General Court, its second-highest tribunal, will hear arguments in the challenges by the iPhone maker and Ireland over two days set for Sept. 17-18. The U.S. last year lost a bid to intervene in the case in support of Apple.

Apple’s appeal is a robust one. It accuses the European Commission of making ‘fundamental errors’ in its interpretation of the facts and lists 14 separate grounds for objection.

The key argument, however, is on where Apple makes its profits. The EC argues that the profits are made in the country where the sale was made. Apple argues that mostly what it is selling is intellectual property — that is, the work that went into the research, design, and development of the products — and that this work was done in the US, and therefore the profits were really made there.

The seemingly short hearing of just two days is likely because the case hinges on this single point.

Although Tim Cook once described the case as ‘total political crap,’ his advisors appear to have failed to explain cultural differences between Europe and the US which could make Apple’s appeal dangerous from a reputational perspective.

The majority view expressed by Americans appears to be that it is unfair of the European Union to retrospectively demand more tax from a corporation.

While there are of course Europeans who would argue that companies are right to take every legal measure they can to minimize the amount of tax they pay, the prevailing public mood regarding corporate tax-avoidance is rather different in Europe.

Many European countries have seen quite dramatic cuts in public spending in response to the global financial crisis. A combination of falling tax revenues from poorly performing economies and a desire by governments to reduce deficits has seen some fairly savage cuts to public spending. At a time when salaries have been frozen and people are paying the same amount of tax but getting fewer public services in return, there is considerable anger at anyone or anything that is seen to be taking steps to avoid paying their dues.

Both Amazon and Starbucks have faced public anger over similar practices in Europe, and seen consumer boycotts as a result. Both companies changed their tax practices in response, though Starbucks is persisting with an appeal in the Netherlands.

With multinational companies easily able to funnel money around the world to minimize their tax liabilities, there is now widespread agreement that global agreements are necessary to tackle the problem. The G20 — which actually represents 47 countries — recently agreed a 2020 deadline for implementing countermeasures. One of these will require global companies to pay taxes in the country in which sales are made.