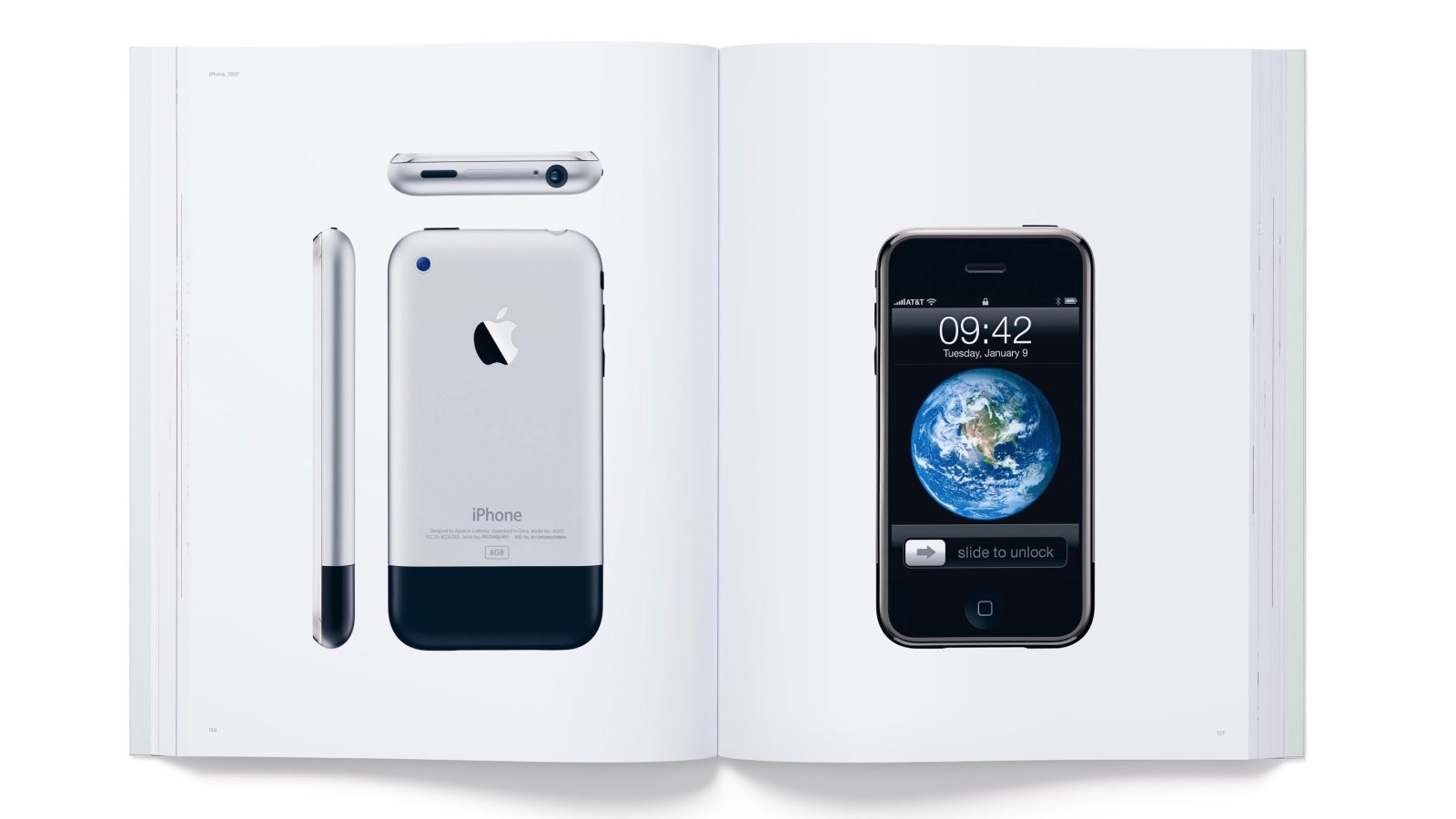 Back in November of 2016, Apple released the ‘Designed By Apple In California’ book, which highlights its storied design history. Sometime recently, however, Apple has removed the book from its online store in the United States.

Apple still has a page on its website dedicated to ‘Designed By Apple In California,’ but the link to purchase the book now leads you to an error page. The text on that webpage invites users to buy the book, even though it’s seemingly no longer available. [Update: The link has now been completely removed from that webpage.]

The removal of the listing comes following an extended period of unavailability for the ‘Designed By Apple In California’ book in the United States. Now that the listing has been completely removed, however, we can infer that Apple doesn’t have any plans on replenishing that stock. It’s possible that Apple printed a certain number of the books and has since run out of stock.

In certain countries, the book is still available via Apple’s online store, though availability varies wildly. In the U.K., though, it’s still available and in stock for shipping. The book was released in 2016 in two sizes at $199 and $299. The goal of the hardbound book was to highlight historic designs throughout Apple’s past. It was dedicated to Steve Jobs.

Designed by Apple in California chronicles 20 years of Apple design through 450 photographs of our products and the processes used to make them. A visual history spanning iMac to Apple Pencil, this hardcover volume is both a testament and a tribute to the meticulous processes of design, engineering, and manufacturing that are singularly Apple.

Did you purchase the ‘Designed by Apple’ book? What do you think of it? Let us know down in the comments.