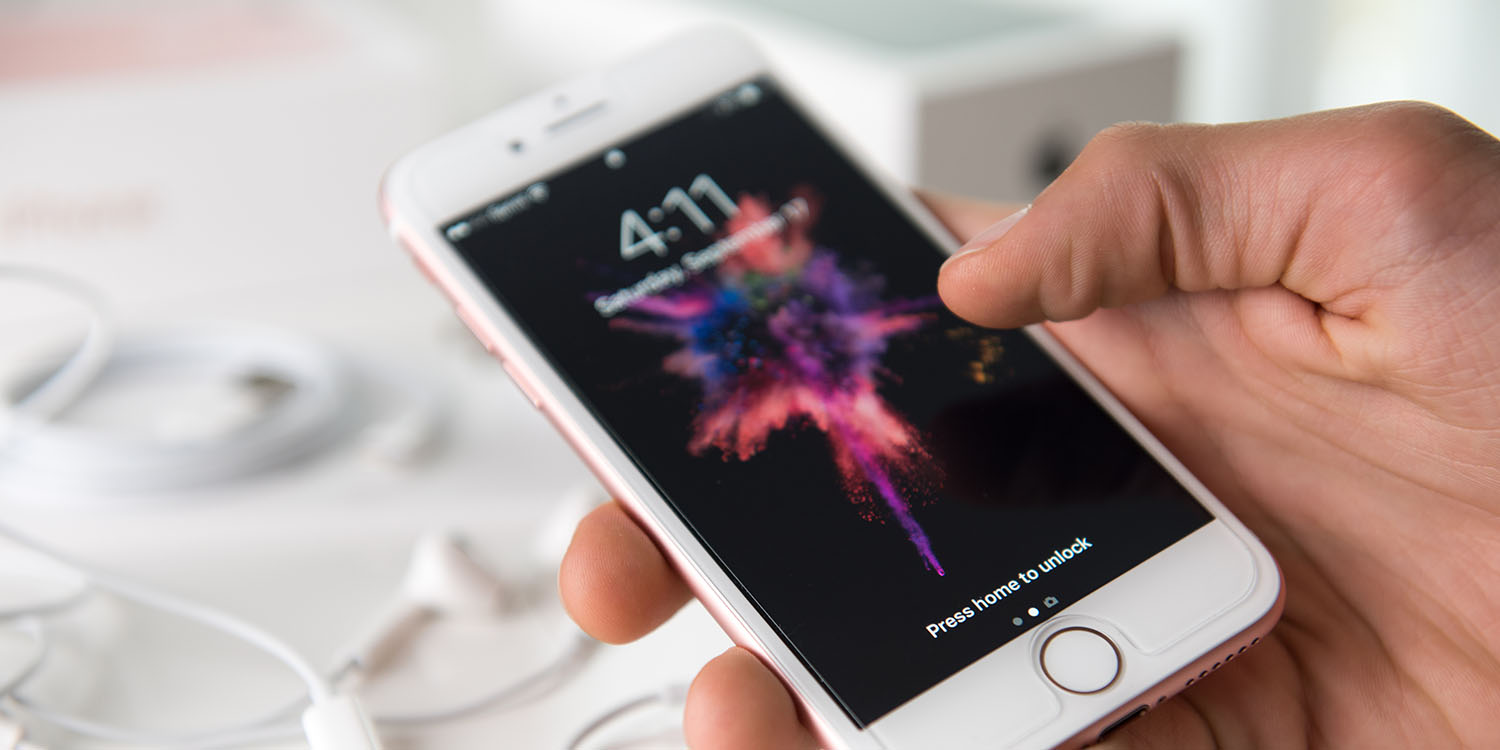 The independently commissioned tests were reportedly carried out according to federal guidelines at an accredited lab, and were replicated with three further brand-new phones to guard against the possibility of a single faulty product…

The Chicago Tribune commissioned the tests of both iPhones and competitor smartphones.

The Apple iPhone 7 was set to operate at full power and secured below a tub of clear liquid, specially formulated to simulate human tissue.

With the push of a button, a robotic arm swung into action, sending a pencil-thin probe dipping into the tub. For 18 minutes, it repeatedly measured the amount of radiofrequency radiation the liquid was absorbing from the cellphone.

This test, which was paid for by the Tribune and conducted according to federal guidelines at an accredited lab, produced a surprising result: Radiofrequency radiation exposure from the iPhone 7 — one of the most popular smartphones ever sold — measured over the legal safety limit and more than double what Apple reported to federal regulators from its own testing.

An iPhone 8 also initially came in over the legal limit, but was below it when the test was re-run under conditions Apple suggested were more accurate. Reading between the lines, it appears Apple believes the proximity sensor was not being triggered, something which — as well as switching off the screen — also reduces the maximum RF power output.

The FCC says that it will carry out its own tests.

After reviewing the lab reports from the Tribune’s tests, the FCC said it would take the rare step of conducting its own testing over the next couple of months.

“We take seriously any claims on non-compliance with the RF (radiofrequency) exposure standards and will be obtaining and testing the subject phones for compliance with FCC rules,” agency spokesman Neil Grace said.

Three Samsung smartphones were also tested, and found to be under the safety limit when tested according to the legal requirements. However, argues the report, the FCC test specifications are woefully out of date.

Companies testing a new phone for compliance with the safety limit also are permitted to position the phone up to 25 millimeters away from the body — nearly an inch — depending on how the device is used. That’s because the testing standards were adopted in the 1990s, when people frequently carried cellphones on belt clips […]

But people now often carry phones closer to the body, in their pockets, which increases their potential exposure to radiofrequency radiation.

To assess this kind of exposure, the Tribune asked its lab to conduct a second phase of testing, placing the phones 2 millimeters away from the simulated body — closer than any of the manufacturers’ own tests and far less than the maximum distance allowed by the FCC.

The 2-millimeter distance was chosen to estimate the potential exposure for an owner carrying the phone in a pants or shirt pocket. Under those conditions, most of the models tested yielded results that were over the exposure limit, sometimes far exceeding it. At 2 millimeters, the results from a Samsung Galaxy S8 were more than five times the standard.

The FCC considered this point for seven years, before concluding that the existing requirements are adequate.

While the lab says that the tests were conducted according to FCC rules and guidelines, Apple disputes the results.

Apple […] issued a statement, repeating that the Tribune test results for the iPhone 7s “were inaccurate due to the test setup not being in accordance with procedures necessary to properly assess the iPhone models.”

“All iPhone models, including iPhone 7, are fully certified by the FCC and in every other country where iPhone is sold,” the statement said. “After careful review and subsequent validation of all iPhone models tested in the (Tribune) report, we confirmed we are in compliance and meet all applicable … exposure guidelines and limits.”

The piece does make it clear that RF radiation isn’t ionizing radiation, and that the FCC test requirements simulate a worst-case scenario of a phone being used for a voice call in an area with poor coverage, where the device boosts its signal power to compensate. The health risks associated with RF energy are a matter of some debate, with FCC guidelines originally intended to be conservative.

Early guidelines for mobile phones specified that they should be carried at a distance of at least 10 mm from the body.

Apple’s website tells users of the iPhone 4 and 4s: “Carry iPhone at least 10 mm away from your body to ensure exposure levels remain at or below the as-tested levels.” The site says those phones were tested at a distance of 10 millimeters.

Anyone concerned about their iPhone 7 radiation safety could follow the same advice pending the results of the FCC’s own tests.