USB4 development complete, here’s what it means for Mac users 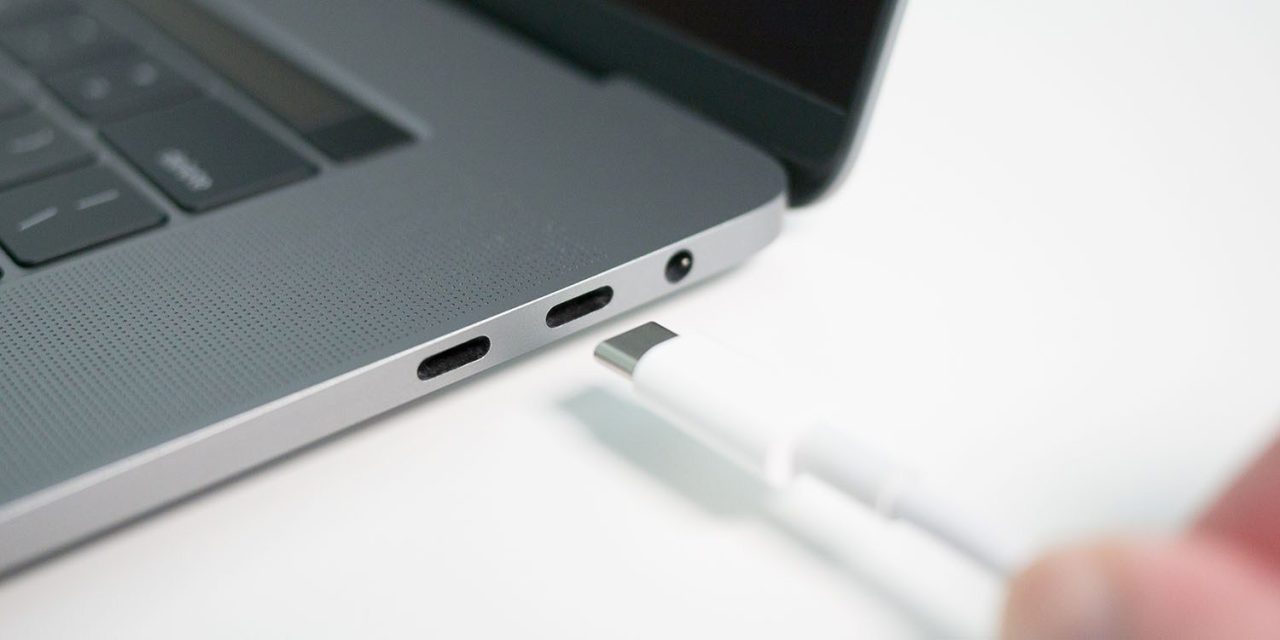 The USB4 specification was originally teased back in May, but now the USB Implementers Forum (USB-IF) has offered new details on the upcoming standard. The group announced today that it has completed development of the USB4 technical specification, which means engineers can now start implementing it – and Mac users might notice some similarities.

As detailed by CNET, USB4 promises performance of 40Gbps – which is double that of USB 3.2. Of course, USB 3.2 itself is still hard to come by, with many modern computers packing even earlier versions with support for 5Gbps or 10Gbps.

Here are the highlights of USB4, according to the USB-IF:

For the Mac, however, USB4 should bring more unity to the lineup. USB4 incorporates Intel’s Thunderbolt technology, which is already found on the MacBook Pro and MacBook Air, as well as desktop Macs. This means many Mac users have already experienced the benefits of USB4, but the new standard is still good news for the Mac.

One of the biggest things is that USB4 should improve the accessory market, making more powerful accessories available at different price points. Right now, many accessories incorporate the UBS-C connection, but not Thunderbolt 3 technology. USB4 essentially merges the two.

Furthermore, Intel and the USB-IF say that USB4 will allow for dongles that offer multiple USB4 ports. Currently, many USB-C dongles only offer USB-A ports as well as things like HDMI. USB4 will also improve charging support:

USB4 should help with a better to juggle lots of different data streams – multiplexing in industry terms – so you can plug multiple USB-C devices into a single hub.

Anyone building USB4 devices also must include the USB Power Delivery technology, which controls how devices negotiate charging and enables much higher charging rates for power-hungry devices like laptops.

This aligns with the USB-IF’s hopes that USB4 will unify connectivity options across the board. Now that development of the specification is completed, we should expect the first USB4 products to start emerging as early as late-2020.