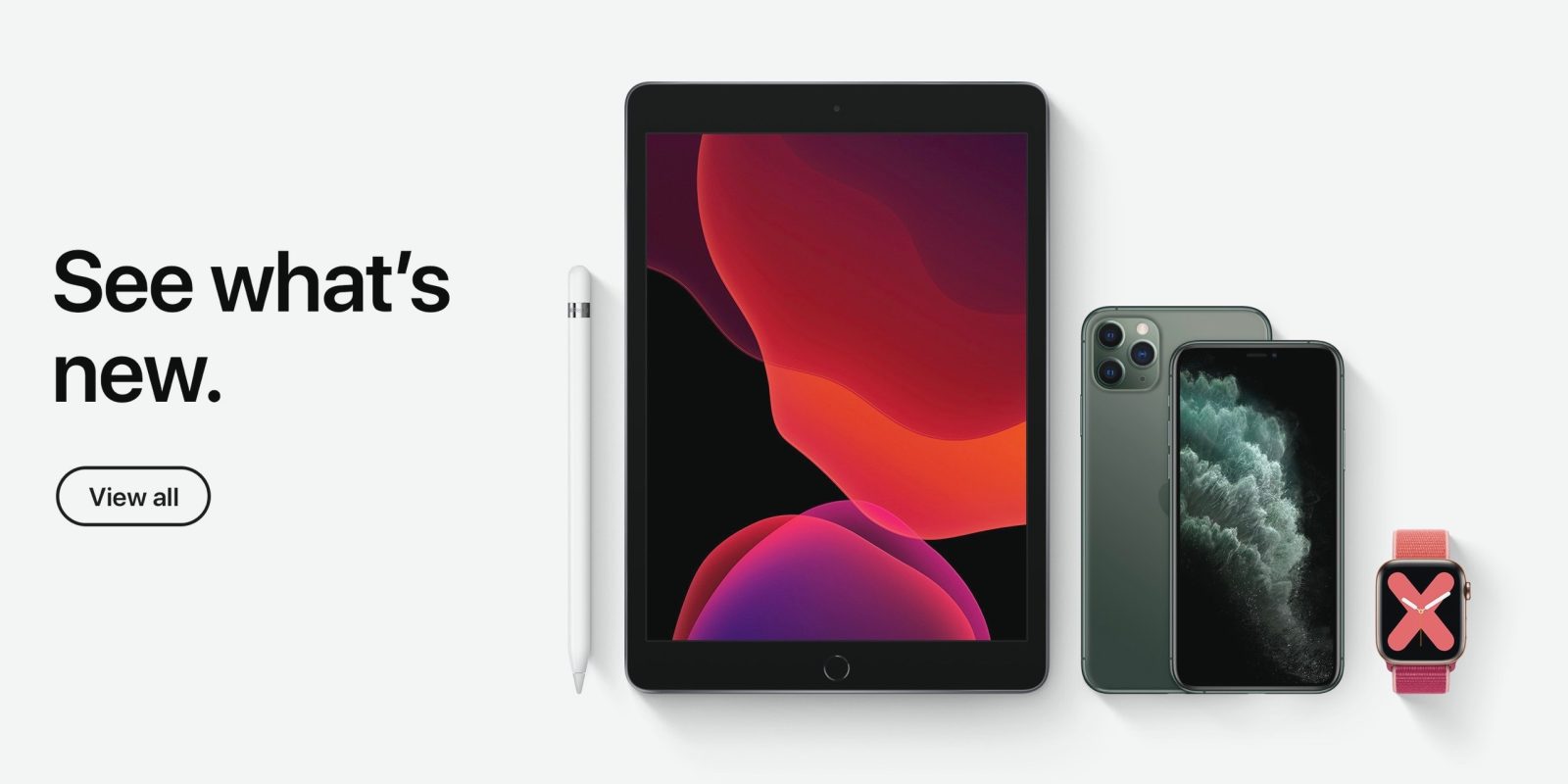 For the first time this year, Apple is offering all of its latest iPhones SIM-free and unlocked right away. Pre-orders are also open on Apple’s Amazon storefront but notably, those variants aren’t unlocked. But you can still pick up unlocked cellular Apple Watch Series 5 and 10.2-inch iPad models from Amazon as well as Apple’s latest accessories.

But there is a caveat with that iPhone 11 Pro deal and the rest of the iPhone 11 lineup sold through Apple’s official Amazon store, the only models available are locked to Simple Mobile/Tracfone. If you want to make sure you new iPhone can work with any carrier, your best bet will be to buy directly through Apple. If you’re planning to use your new iPhone 11 with multiple carriers or internationally, we also have a guide on checking the LTE bands for each variant.

Picking up any of the LTE Apple Watch Series 5 models through Amazon won’t include any restrictions like the iPhone 11 lineup and can be used with any carrier that supports the wearable.

The new 10.2-inch iPad is seeing a $30 discount for the 128GB while the 32GB version is selling for the regular $329 price. No restrictions on carrier use with cellular models there either.