Apple invented the iPhone 11 buzzword ‘slofie’, and it wants a trademark to prove it 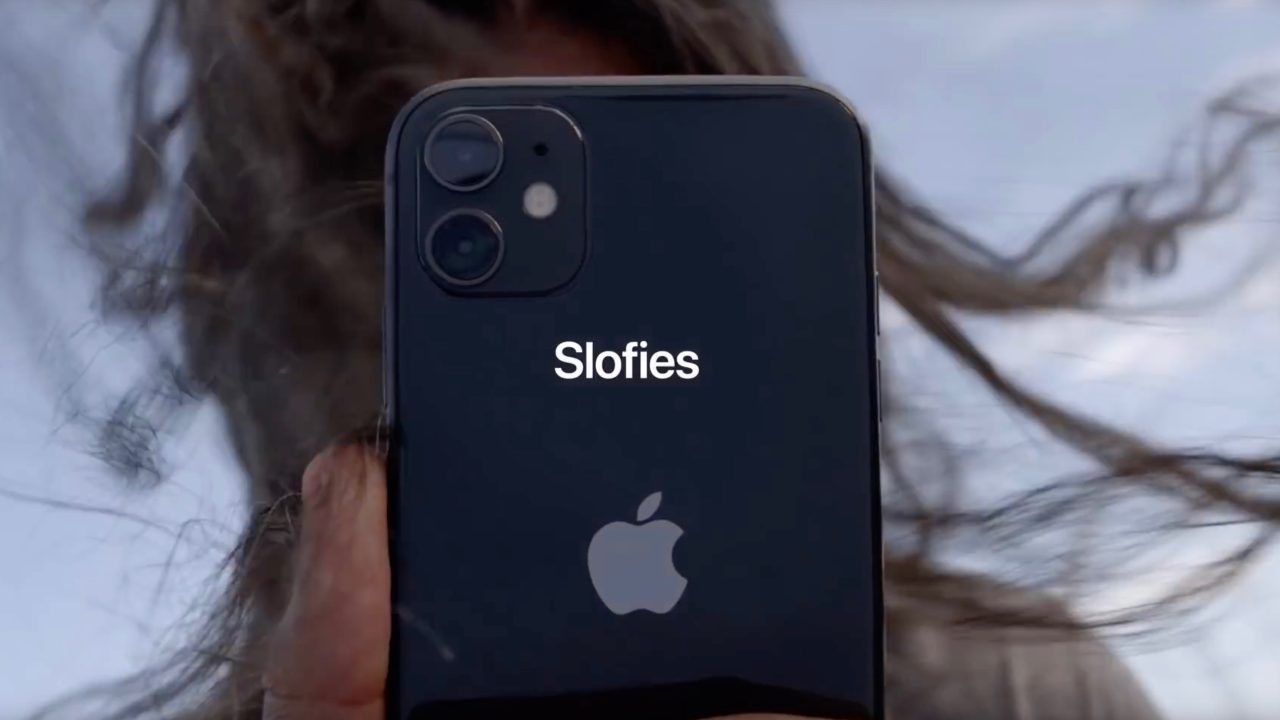 During its event last week, Apple coined the term “Slofie” for slow-motion video selfies. Apple is seemingly hoping to make Slofies the next viral iPhone phenomenon, and as part of that quest, it has filed a trademark for the term.

As first spotted by The Verge, Apple filed for the Slofie trademark on Friday. The focus seems to be more on the camera app technology itself, rather than the actual word:

Apple is applying for a trademark on slofies in connection with “downloadable computer software for use in capturing and recording video.” That means this trademark seems to be more about preventing other companies from making slofie camera apps than it is about limiting popular usage of this totally made-up word.

The term “Slofie” is actually found nowhere within iOS – but rather is simply the marketing term Apple is using for the feature. It was mentioned on stage last Tuesday, and in marketing videos for the iPhone 11. Taking slo-mo videos in the Camera app, whether it be with the front or rear camera, is simply referred to as slo-mo.

Whether or not Apple is actually granted this Slofies trademark remains to be seen. It had to pay $400 to file the trademark application itself.