Despite Trump saying no, Apple’s Mac Pro tariff exemption requests are being approved 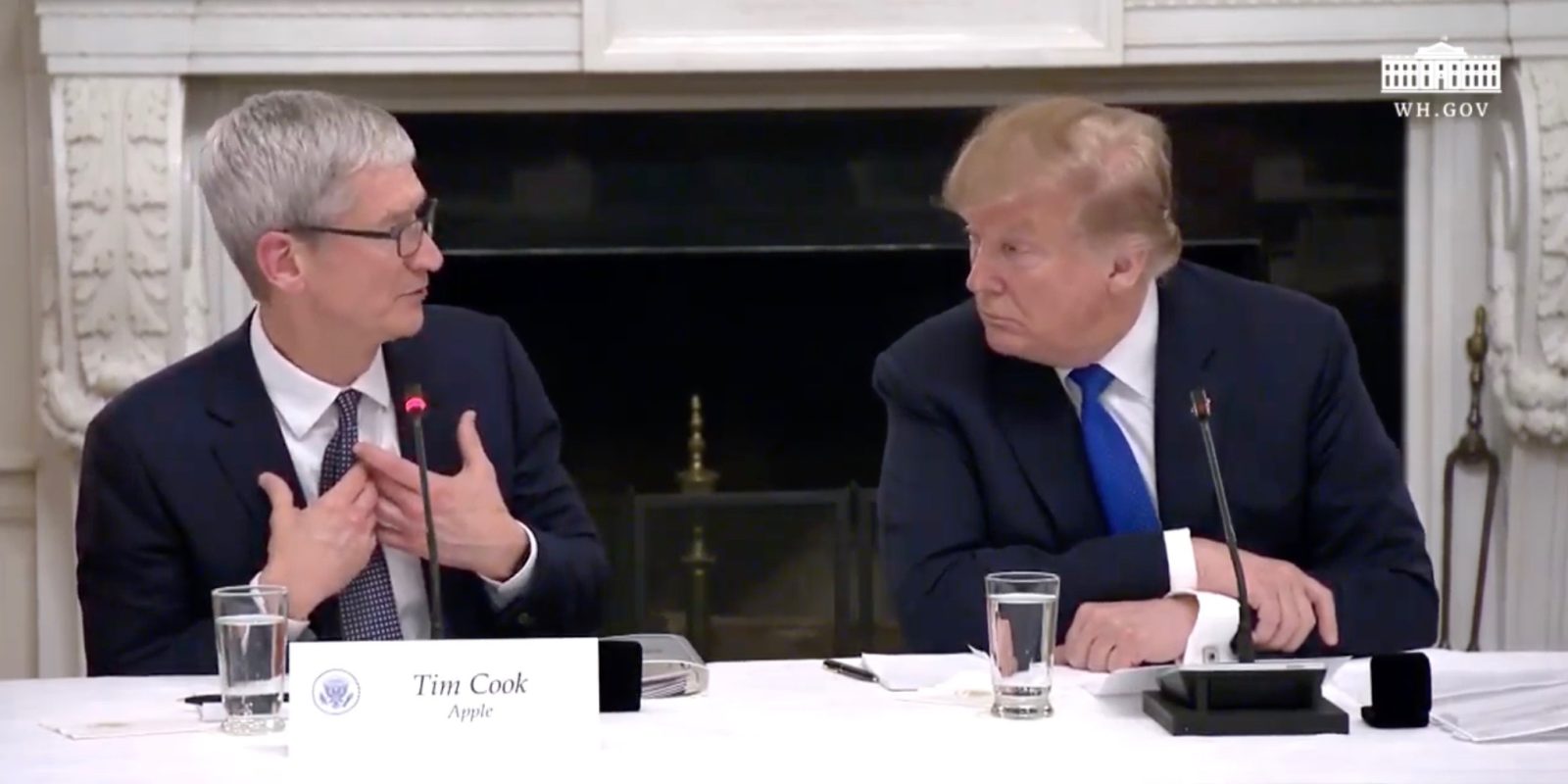 Earlier this summer, Apple formally asked the Trump administration for tariff exemptions for its new Mac Pro and some accessories. Trump responded in a tweet that Apple would not be given waivers for Mac Pro parts and said “Make them in the USA, no Tariffs!” Despite those words, a new report says that Apple has been given tariff exemption approval for 10 of its recent requests for Mac Pro components and some of the company’s accessories.

As reported by Bloomberg, out of Apple’s 15 recent requests for tariff exclusions, 10 have been approved by the US Trade Representative’s office. Trump made headlines when he tweeted that Apple wouldn’t be given any waivers however the report notes that he later said “we’ll work it out” and also “I think they’re going to announce they’re going to build a plant in Texas.”

Since the news got out that the new Mac Pro is being built in China — a shift from the 2013 Mac Pro that was built stateside — there’s been no indication from Apple that it plans to build a plant in Texas.

The 15 tariff exemption requests include products that would otherwise be hit with the 25% tariffs that Trump bumped up from 10% this month. The 25% is set to rise to 30% tariffs on October 15th.

While some of Apple products have been hit by the trade war, iPhones were spared from a 10% tariff that was originally set to go into effect in September but was delayed until December 15.

Bloomberg got some specifics as to what Mac Pro components and Apple accessories have received tariff exclusion approval so far:

Requests for tariff relief for the overall exterior enclosure, the Magic Mouse and Magic Trackpad and some key internal components for the Mac Pro have been approved, while requests for wheels and other components are still under a substantive review by the USTR.

Apple’s reasoning for the requests is that “there are no other sources for this proprietary, Apple-designed component.”