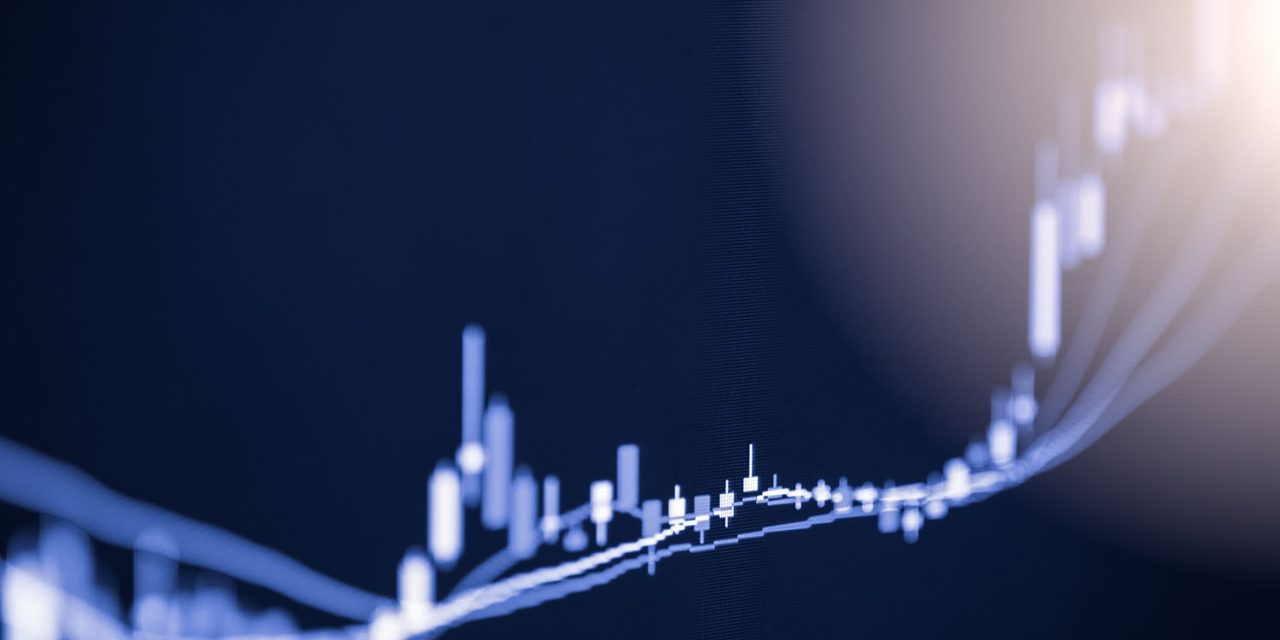 AAPL stock climbed more than 5% in just five minutes after the US government announced a delay to the latest range of tariffs on Chinese imports.

The 10% tariff was expected to hit all Apple products and was due to take effect on September 1 — meaning that this year’s iPhones would have been affected.

CNBC reports that the 10% tariff has now been delayed until December 15 for ‘certain items’ which include cell phones and laptop computers.

The United States Trade Representative (USTR) today announced the next steps in the process of imposing an additional tariff of 10 percent on approximately $300 billion of Chinese imports.

On May 17, 2019, USTR published a list of products imported from China that would be potentially subject to an additional 10 percent tariff. This new tariff will go into effect on September 1 as announced by President Trump on August 1.

Certain products are being removed from the tariff list based on health, safety, national security and other factors and will not face additional tariffs of 10 percent.

Further, as part of USTR’s public comment and hearing process, it was determined that the tariff should be delayed to December 15 for certain articles. Products in this group include, for example, cell phones, laptop computers, video game consoles, certain toys, computer monitors, and certain items of footwear and clothing. USTR intends to conduct an exclusion process for products subject to the additional tariff.

The USTR will publish on its website today, and in the Federal Register as soon as possible, additional details and lists of the tariff lines affected by this announcement.

As things now stand, there would be no tariff on the first two months or so of iPhone sales. Apple was expected to absorb the tariff, so the news will make a significant difference to the company’s bottom line It had been estimated that Apple eating the tariff could cut the company’s earnings by 4%.

It’s for now a temporary reprieve: the tariff would still hit Apple products from December 15. But there is scope for things to change between now and then. One-time British prime minister Harold Wilson once said that a week is a long time in politics, and given Trump’s propensity for U-turns in the course of a few tweets, there’s no telling as yet whether he will carry through on the delayed threat.