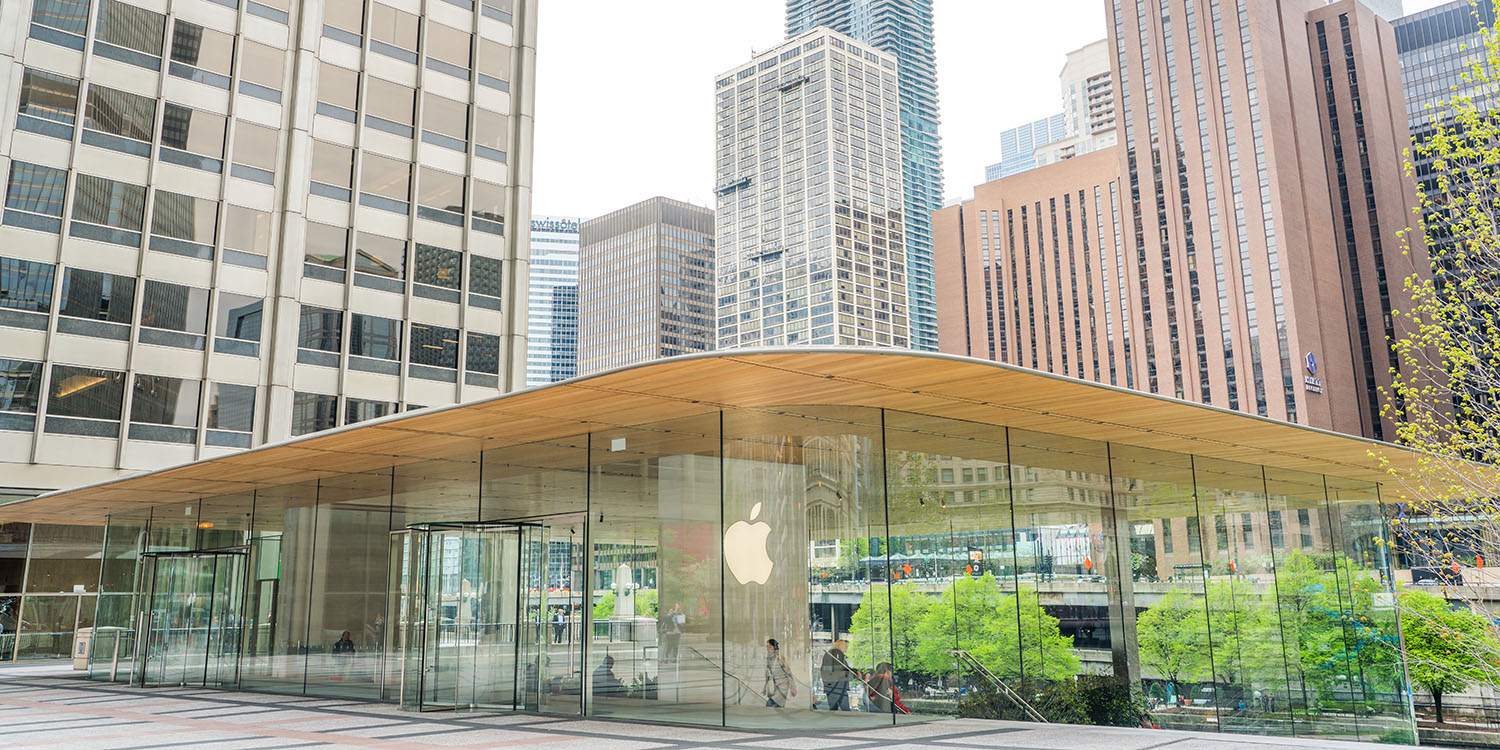 Analysts Wedbush have run the numbers on the latest Trump tariff announcement, and said that it’s bad news no matter how Apple responds.

Trump yesterday announced that the US is imposing a 10% tariff on another $300 billion worth of goods imported from China in his latest escalation of the trade war. While we’re awaiting details, the prevailing assumption is that most Apple products would be hit by this, with AAPL stock falling 2% on the news …

Wedbush says that if Apple chooses to absorb the tariffs, to leave US iPhone prices unchanged, then that would cut the company’s earnings per share by around 4%.

If, instead, it passes on the additional cost to consumers by increasing the cost of iPhones in the US, the firm estimates that would reduce demand by somewhere around 6-8M iPhones in the coming year.

President Trump’s tweets earlier today about a 10% tariff placed on the $300 billion of Chinese goods brought back a dark cloud over Cupertino.

We ultimately believe if fully absorbed this tariff would negatively impact FY20 EPS by roughly 4% and be a clear overhang on numbers. If Apple passes through the 10% tariff to consumers we could see a hit to iPhone demand by roughly 6 million to 8 million iPhones in the US based on our analysis over the next 12 months based on our overall unit forecast of 185 million iPhones globally for FY20.

After Cook & Co. have navigated significant noise and headwinds the last thing the bulls wanted to see today was this news from the Trump administration as Apple is clearly caught in the crossfires between DC and Beijing. The jury is still out on how this high stakes poker game plays out over the coming months although today the tariff news out of left field is a clear gut punch to Cupertino and throws a mini wrench in the iPhone demand story which will weigh on shares.

While many US companies are impacted by this latest trade tension, the “poster child” for the US/China UFC trade battle continues to be Apple in the eyes of the Street with fears running rampant that these latest tariffs could significantly increase the cost of iPhones globally and have a major negative impact on Street numbers across the board.

Apple warned in a June letter to US Trade Representative Robert Lighthizer that any further widening of the tariff net would hit all of its major products, including the iPhone, iPad, and Mac.

It was reported in June that Apple is considering moving 15-30% of its production out of China within the next three years. We described this report as ‘highly unlikely,’ and suggested that the true scale of these moves would be more modest. CEO Tim Cook himself said during the recent earnings call not to put much stock in such reports, and Wedbush believes that a more modest shift of 5-7% of iPhone production would be possible over the next 18 to 24 months.