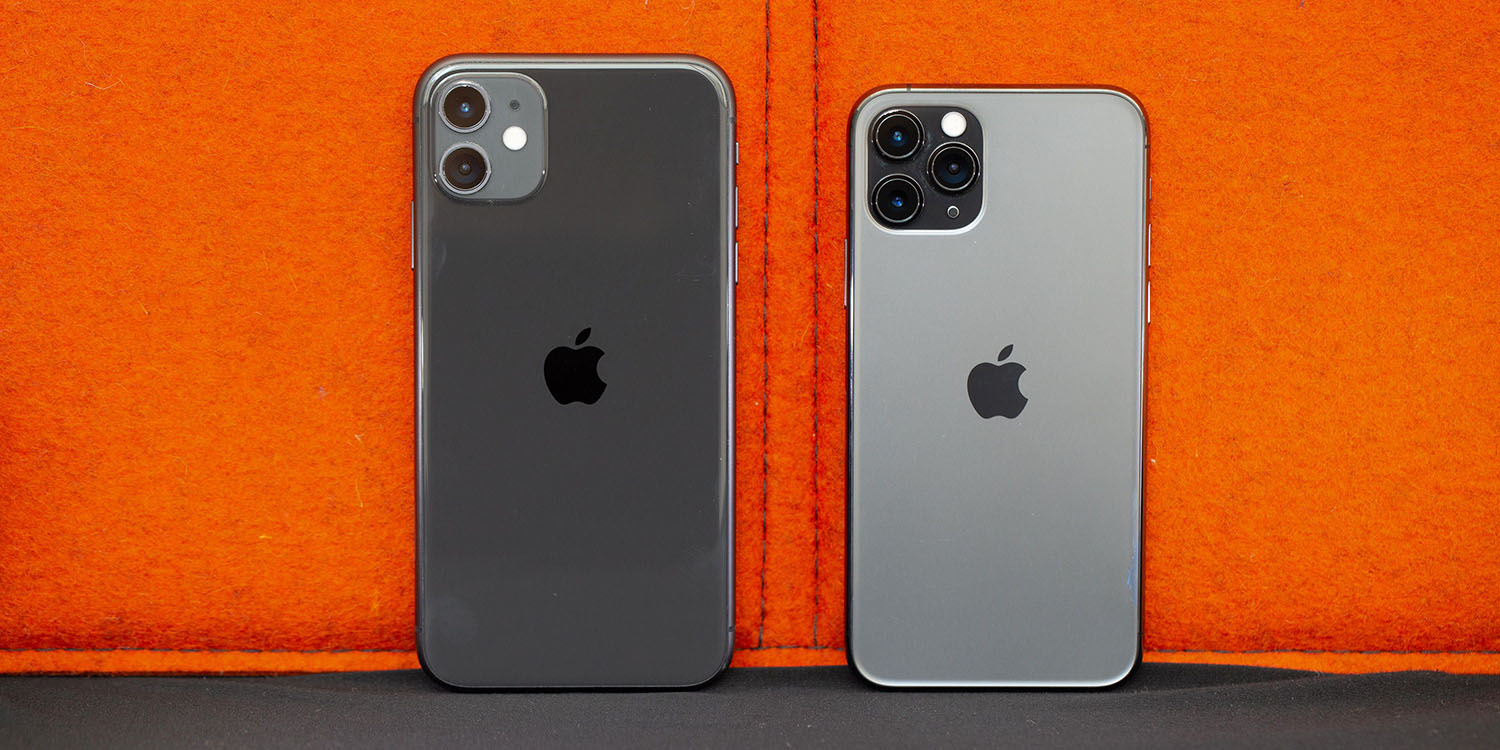 One thing you can guarantee about a new iPhone is that people will rush out to try to break it. We’ve already seen three iPhone 11 drop tests, and there’s now a fourth one, with rather surprising results.

Despite dropping the iPhone 11 and iPhone 11 Pro seven times onto hard concrete, the glass on both the front and back of each phone remained intact…

CNET carried out the tests.

Our test zone was a concrete floor and to make the drops as consistent as possible, CNET managing producer Chris Parker built a system that helped each phone fall directly on the screen or on the back. While the drop machine didn’t guarantee the phones would land in the desired position every time, it did help us test in a controlled way.

Of course, these tests were not scientific, but they do give us an idea of how the iPhone 11 and 11 Pro fare when dropped without a case.

After each drop, I checked:

The first two tests were designed to replicate real-life “unlucky” drops: one from hip height, as in the phone slipping from a pocket, the second at head height. In both cases, to test the worst case, the drops were aimed at ensuring the phone fell once face-down on the screen and again face-down on the back. Neither were visibly damaged at all in the three-foot drops, while the iPhone 11 Pro suffered minor pixel damage in the six-foot fall.

Since both phones were doing so well, CNET then upped the ante to eight-foot drops – with minor cosmetic damage to both phones and more damaged pixels on the Pro. But still no cracked glass.

Finally, they ramped the machine to its highest drop level: 11 feet.

Again, the glass did not break on either of the two phones — on the front or back. The iPhone 11’s rear camera stopped working altogether and just showed a black screen when I opened the Camera app, although the TrueDepth camera was fine. I restarted the phone just to double-check and the camera still showed a black screen.

The iPhone 11 Pro’s SIM card tray popped out when it landed but I was able to push it back in. Then, I ran my finger around the edge of the phone and felt a small bulge where the screen did not sit perfectly flush with the stainless steel frame. There was also an area of discoloration at the back of the phone.

Obviously the iPhone 11 camera failure would require a major repair, but I don’t think many would have guessed that the above photo was taken after each phone had been dropped seven times onto concrete.

In previous iPhone 11 drop tests, we’ve seen varying damage — from significant broken glass in an unscientific test right outside Apple’s Fifth Avenue Cube as well as a more scientific one the following day. But an EverythingApplePro test showed both Pro models surviving 10-foot drops before glass finally shattered at 11 feet.

As we’ve noted previously, there are simply too many variables in even scientific drop tests to get any meaningful statistical data. All these tests can do is give a general sense of how robust a phone is.

You can watch the tests below.