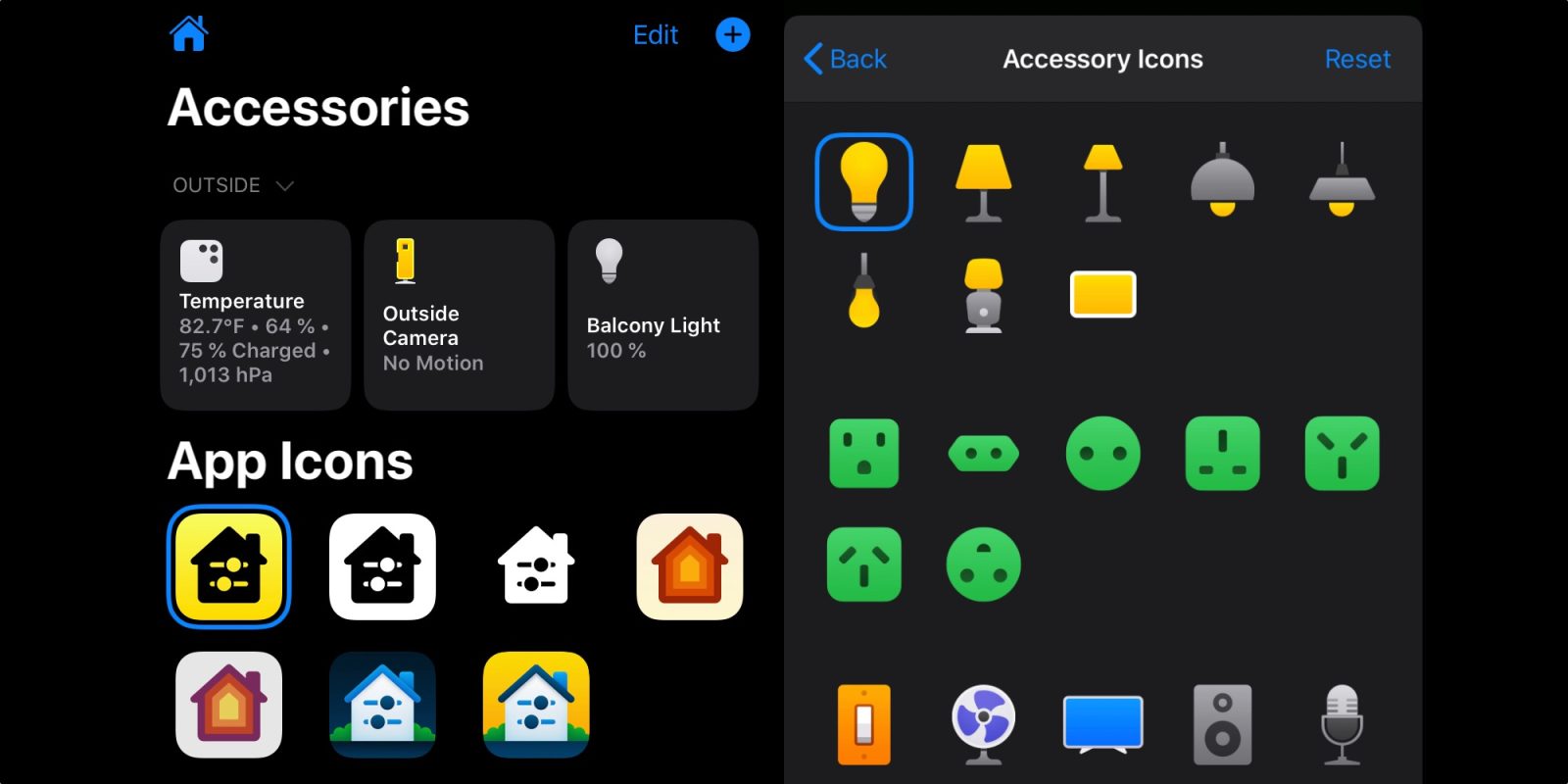 Matthias Hochgatterer’s Home app for managing HomeKit on the iPhone and iPad has a brand new version out today with an overhauled design and a different name. Version 4.0 is ready for iOS 13 and iPadOS 13 with Dark Mode support and lots of personalization options for HomeKit. The name change, on the other hand, isn’t exactly by choice…

All of these changes make the third-party Home app really appealing over the built-in app, and there’s a great widget for controlling favorited accessories that can live on the iPad Home screen now. Read about all the new features here.

Behind the name change

Voice control through Siri was the only user-facing unifier during the first year of HomeKit however. Developers could create HomeKit apps, but Apple didn’t release their own app until 2016. Matthias Hochgatterer’s Home app was highly regarded and considered the best HomeKit app for actually using HomeKit on the iPhone and iPad during that time.

Starting with iOS 10, Apple debuted its own HomeKit controller with a built-in app using the same name. Apple’s Home app has special privileges aside from being pre-installed including fast access from Control Center, but both apps have coexisted since 2016.

Something changed this year at Apple, however, and the original Home app has to change its name. Matthias explains on his blog:

For iOS 13 I totally redesigned user interface and added new features. The app should still be called Home on the home screen, as the years before. But out of the blue Apple rejected the update with the reason that it can’t be called Home anymore. Somebody from the App Review team called me and made it clear that the app can’t have the same name as the Apple Home app.

The name change isn’t by choice, but it is the name that I like the most if it has to change. (Home+ is also shorter than writing “third-party Home app” since Apple released its Home app.)

Home+ 4 is a free update for existing customers (four years of free updates and counting) and $14.99 on the App Store.