Apple releases iOS 12.4.2 for iPhones and iPads dropped by iOS 13 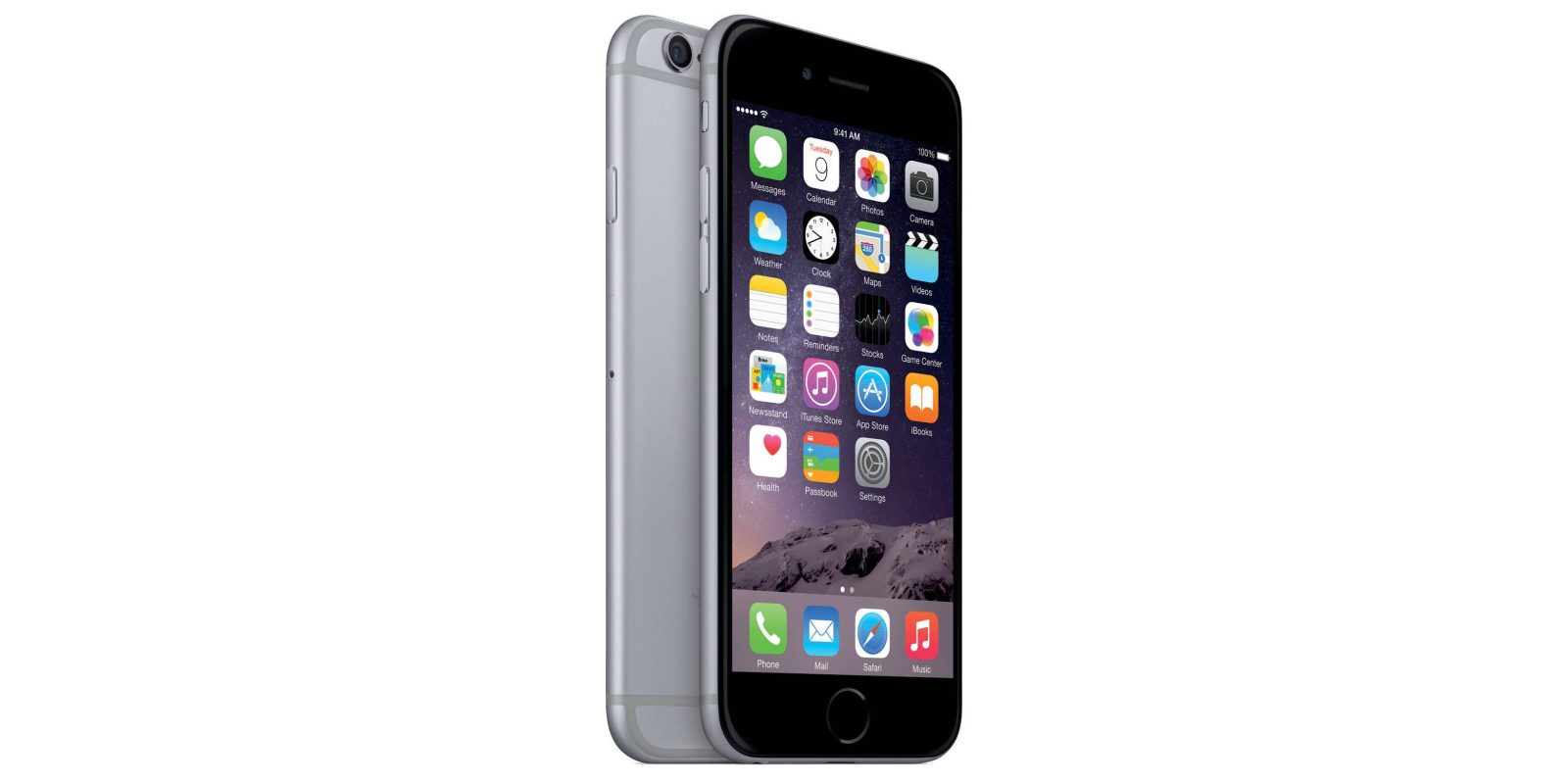 Apple today has released iOS 12.4.2 for a handful older iPhone and iPad models that were not updated to iOS 13 last week. The update includes .

The update is available for the iPad Air, the iPad mini 2, and iPad mini 3, as well as the 6th gen iPod touch, iPhone 5s, iPhone 6, and iPhone 6 Plus. All of these devices were dropped from support with iOS 13.

The last update for these devices was iOS 12.4.1, which was released last month with a fix for a vulnerability that allowed for a jailbreak on many iPhone models.

Apple has also released watchOS 5.3.2 for the Apple Watch Series 1 and Series 2. These models will receive watchOS 6 later this fall.

Both watchOS 5.3.2 and iOS 12.4.2 include a fix for a security bug discovered by Google’s Project Zero team:

We’ll be sure to update if we learn more about the contents and changes in iOS 12.4.2. Let us know down in the comments if you notice any changes on these older devices.