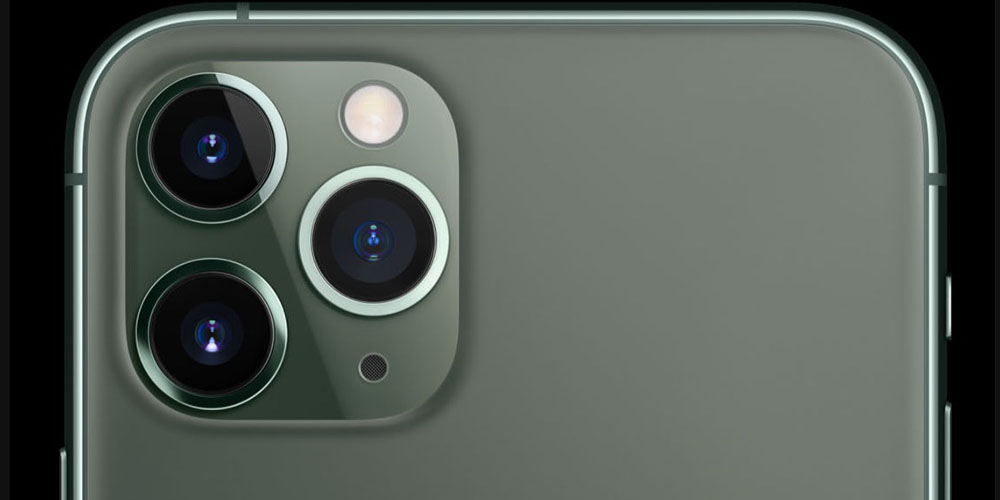 An Apple patent application for a metallic glass process may hold the secret to the beautiful iPhone 11 Pro finish on the rear glass.

The rear glass is a subtle yet lovely design feature of the flagship iPhone, looking more like a metal than a glass — and that may be because the material includes the properties of both…

In its promotional video for the flagship device (below), hardware SVP Dan Riccio drops a few clues about the matte glass back, but doesn’t get into specifics. Here’s what he has to say.

A three-dimensional glass back made from the toughest glass in a smartphone. It’s sculpted from a single, solid sheet reinforced down to the atomic level — and then brought to life in one of four textured matte finishes.

Patently Apple suggests that this may be using a technology described in an Apple patent application published yesterday.

That does seem a pretty good match for both the strength and textured finish, with one other piece of supporting evidence.

The inventors of this invention are responsible for metal alloys that went into iPhone X and XR and so it would seem that the new metal glass would fit their past and current work.

Here’s what the patent, originally filed in early 2018, has to say about the process.

It says that the texture itself is incredibly subtle.

The fine surface texture has a surface depth in the micron range.

The metal in the material could be any one of a number of options.

Unless someone performs a molecular analysis of the material used for the iPhone 11 Pro finish, we’re unlikely to learn whether this hypothesis is correct, but it does at least seem plausible.