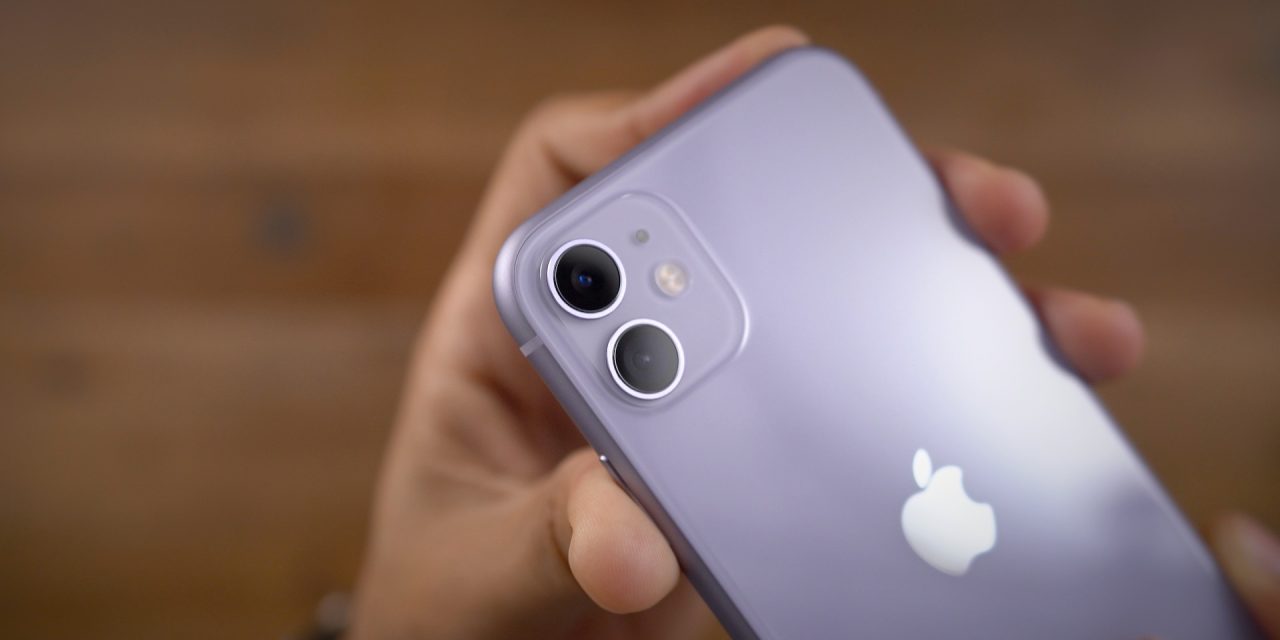 Several analysts have already suggested that the iPhone 11 is proving popular in markets such as China. Now, it appears that the colorful iPhone 11 is also a hit in India, which has become an increasingly important market for Apple over the last several years.

Local reports out of India suggest that lines formed at Apple Authorized Resellers on launch day last week. The reports described the environment as “reminiscent of the arrival of iPhone 6 and 7 series in the country in 2014 and 2015.” Since launch, the iPhone 11 has been widely sold out in the country.

Counterpoint research analyst Tarun Pathak empathized that the iPhone 11 pricing structure seems to be helping Apple in India, as are various promotions and financing options from local carriers. In fact, Pathak predicts that Apple could see record sales during festive season in India this year:

“Looks like Apple iPhone 11 pricing strategy is going down well for the consumers. Additionally, the offers on top of it from the financial/retail partners make it a great buy for users looking to upgrade,” Pathak told IANS. “We won’t be surprised if Apple hit its record festive season sales in India driven by iPhone 11 and XR.”

Other analysts are echoing Pathak:

“With the iPhone 11 and its higher-priced variants, what Apple has been able to achieve is to bring forth a wholesome value proposition for iPhone users seeking to upgrade: a device that delivers overwhelming well, not merely on the price front, but also on the features itself, whether it be the excellent camera capabilities or the terrific battery life,” Prabhu Ram, Head-Industry Intelligence Group (IIG), CyberMedia Research (CMR) said, ” said.

Notably, Apple does not operate its own retail stores in India, but that’s something that will be changing sometime in the future thanks to regulation changes.

In the United States, the iPhone 11 Pro is also said to be selling well, with the 256GB model proving to be the most popular.