42 years on, Kickstarter campaign aims to create clear case for the Apple II 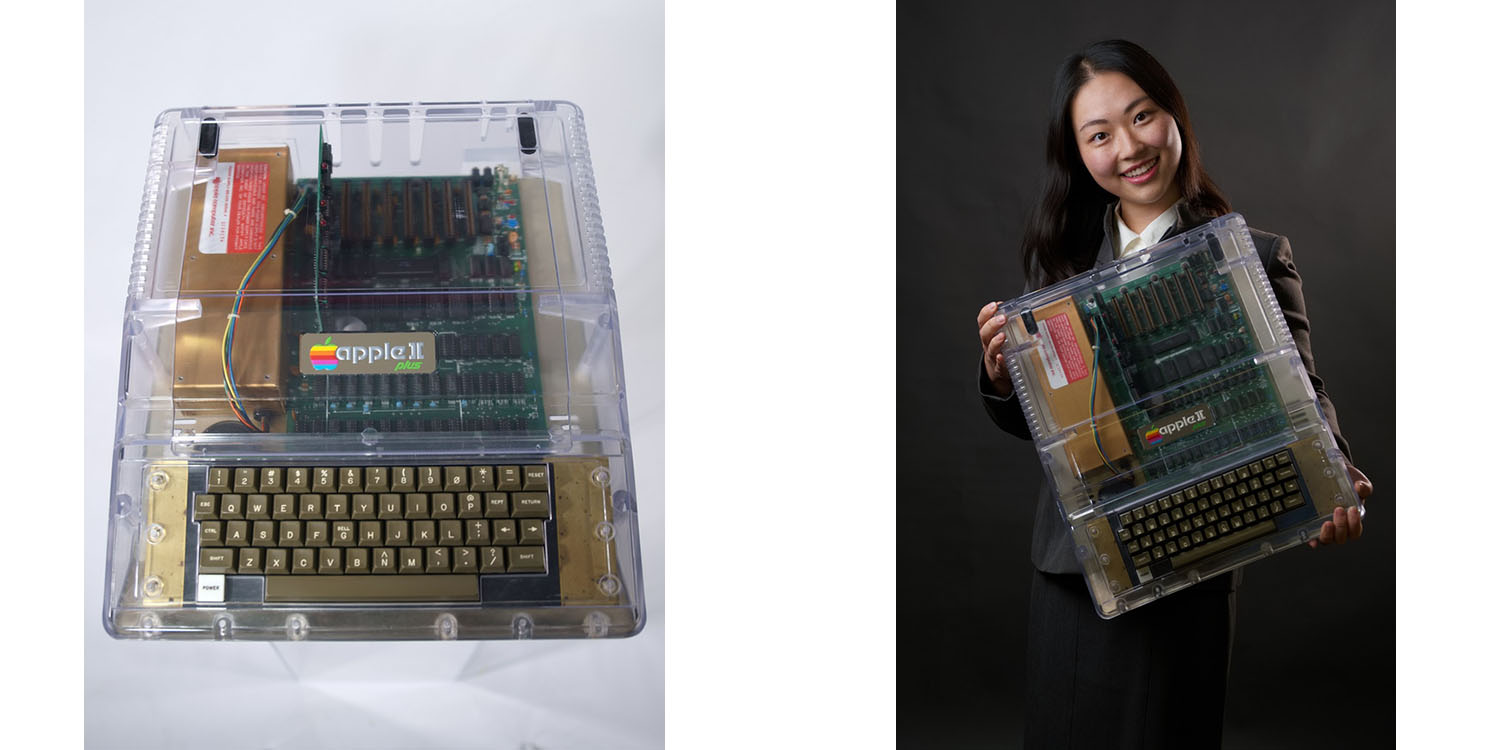 The same company, MacEffects, previously ran a Kickstarter for a clear case for the Macintosh SE/30, which is due to ship next month. The latest update says that production for that model is currently running 1-2 weeks behind schedule.

The campaign is aiming to raise $29,000. The team says that the full production costs will be around twice that, but this sum will be enough to persuade it that the demand is there and they can begin work on it.

Based on feedback from our last Kickstarter for the clear case Macintosh SE/30, we created an Apple II series custom case.  You asked, we listened.  As a result, we are pleased to offer an opportunity to own and support a very  special product. A completely custom engineered, artistically  interpreted clear case for the Apple II and II Plus.

We are passionate hobbyists and collectors like you, and more than anything we are excited to bring this amazing case to those who will appreciate it.  That is why we have and will continue invest a significant amount of our own money and time to bring this product to life.  The actual costs involved are around $60,000, however, like our last Kickstarter, we are going to cover all additional costs.  Achieving our $29,000 Kickstarter goal will confirm there is sufficient interest before we proceed to purchase tooling. Thank you for your support!

The company has a prototype, pictured above, and is aiming to ship in March of next year.

MacEffects started back in 2005, with an under-desk mount for the Mac mini. It got into the vintage game with color ribbons for the Apple ImageWriter II printer, which was an optional accessory for the original Macintosh.

The company does note that the case design is not an exact transparent replica of the original.

This is not a duplicate design, but rather our artistic interpretation. The differences between OEM and our products are intentional. This shall not be construed as a reproduction product.

There’s an additional issue worth considering before you make your decision.

Full details over at Kickstarter.

The Apple II is considered to be the first product jointly created by the two Steves, Steve Jobs deciding that a case to hide the electronics would make it a more consumer-friendly device. It was he who oversaw production of the casing after persuading ex-HP designer Jerry Manock to create it. A transparent case for the Apple II is a nod to the Apple I look of having the electronics on display.