Comment: Five hardware features I want to see on a new Apple TV 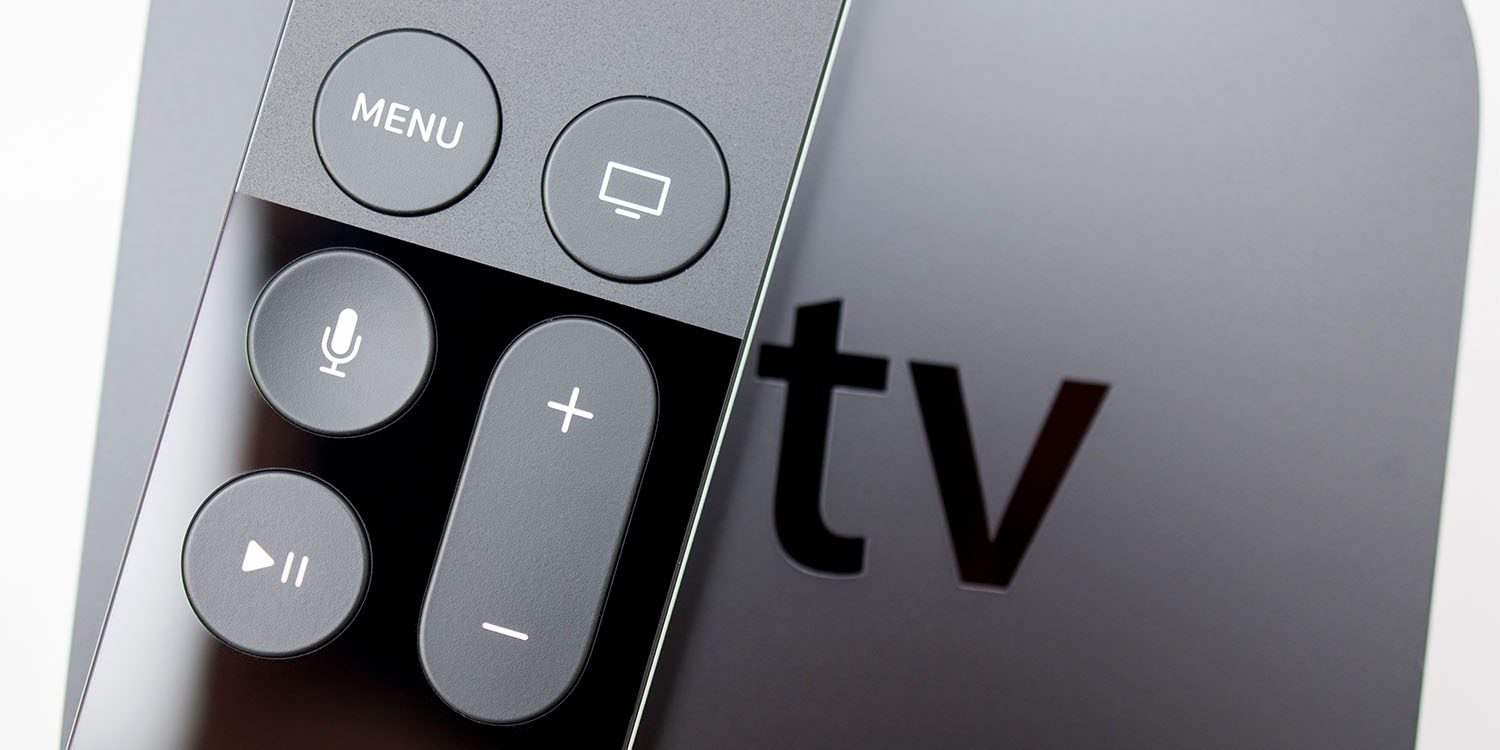 Over the past few months, we’ve started to see rumors of Apple releasing an updated version of the Apple TV hardware. I have one of the 4K models and four of the 1080p models around my house, so we are all in on the ecosystem at my home. While I wish it were less expensive, I do enjoy the Apple Music and iCloud Photos integration (along with the impressive screen savers). As we look ahead to what is coming, I have five hardware features on my Apple TV wishlist.

The tech media has beat the Siri remote into the ground, but it hasn’t changed in years. The remote is too thin. We lose it all of the time. With three kids, it can easily slide into couch cushions and be lost for days. I would like to see it be three times as thick as it is now. I’d also love to see the remote adopt Qi charging as well. We have a Qi charger on our end table, so I’d like to be able to drop the remote on it once a month to recharge. If I only get one thing on my Apple TV wishlist, it would be a new remote. I hate the current one that much.

We saw the iPhone 11 and 11 Pro receive Wi-Fi 6 support, so I expect it to start making its way to Apple’s other products as well. Wi-Fi 6 support will enable Apple TV to work better in crowded RF environments. As Apple TV plays a role in the HomeKit experience, it could make good use of OFDMA in overcrowded situations (multi-dwelling units). OFDMA is one of the critical pieces of technology in Wi-Fi 6. A 20 MHz channel can be partitioned into as many as nine smaller channels in Wi-Fi 6. Using OFDMA, a Wi-Fi 6 access point could simultaneously transmit small frames to nine Wi-Fi 6 clients. Wi-Fi 6 will also work on 2.4 GHz, so the Apple TV would be able to transfer at greater distances.

While this isn’t likely to happen since Apple has built-in PS4 and Xbox One controller support, I’d love to see what a first-party controller would look like for Apple TV. Perhaps a one-click button for Apple Arcade and Qi charger support? An included controller is an easy way to justify the higher cost of the Apple TV. If Apple Arcade takes off, the Apple TV could become a hot gaming device.

The current models of Apple TV are too closely aligned. The main difference is 1080p vs. 4K and 100Mb ethernet or gigabit ethernet. A refreshed lineup should include a lower cost HDMI stick option that could plug directly into a TV with a USB power option (for powering by the TV). A slimmer model would be perfect for digital signage solutions. I use a service called Kitcast at my school to power our digital signage, so a model that was less expensive and could plug directly into an HDMI port would be an instant buy as we upgrade.

Every Apple TV should act like a HomePod when it comes to Siri. You shouldn’t have to use the remote to ask for Siri-related requests. I should be able to turn lights on/off, start movies, play music on Apple Music, etc. Could the Apple TV include a built in speaker for times when the TV is off as well? Perhaps a redesigned Apple TV could take the place of a HomePod “mini”? I think looking at the Apple TV as a way to get more Siri enabled devices in the home is a string Apple should keep pulling at to see what comes of it.

Apple TV is the perfect living room component for someone living in the Apple ecosystem. The software has certainly come a long way in recent years, but I think there is a lot of room for experimentation with the hardware as well. While Apple has certainly innovated with tvOS in recent years, the hadware has remained pretty much the same since 2015. What do you think about some of these Apple TV wishlist items? Do you have any more? Let’s discuss in the comments.