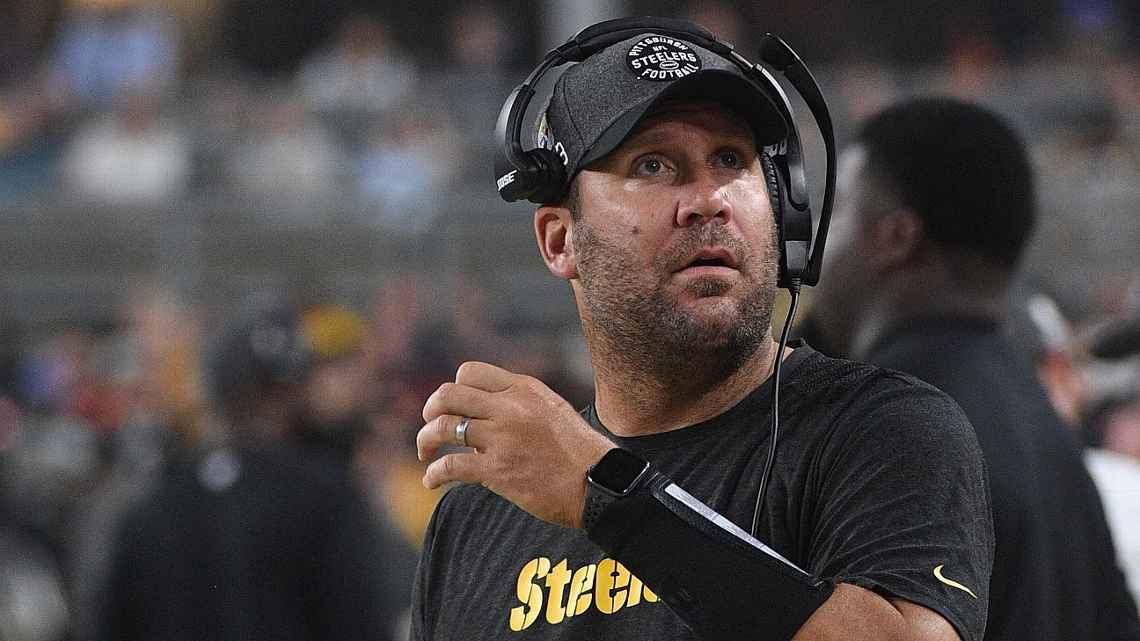 If you watched the Pittsburgh Steelers take on the Cincinnati Bengals last week, you may have noticed injured Pittsburgh quarterback Ben Roethlisberger rocking an Apple Watch on the sidelines. As it turns out, and as you might expect, the NFL is not too happy about that.

ESPN reports that the NFL has fined Roethlisberger $5,000 for a “uniform violation” because of the Apple Watch. The Pittsburgh QB is said to be “livid” about the fine because he “never received any advance warning” that it was a violation of uniform guidelines.

The NFL strictly prohibits all electronic devices that transit messages from the sidelines. Roethlisberger’s excuse is that he didn’t even know he was wearing an Apple Watch:

Roethlisberger wore the Apple Watch on the sideline during the Monday Night Football game. His issue is that he never received any advance warning that he could be in violation, only a fine letter for wearing the device — which he didn’t even realize he had on, according to sources. With Roethlisberger unable to use his right arm, his wife dressed him for the Monday night game and strapped the Apple Watch on his left wrist.

This isn’t the first time a professional athlete has been punished for wearing an Apple Watch during a game. In 2017, an Arizona Diamondbacks coach was fined for violating Major League Baseball’s on-field regulations because he wore an Apple Watch in the dugout. In 2015, a similar incident occurred with Kansas City Royals Manager Ned Yost.

Roethlisberger is appealing the fine handed down to him by the NFL. Even if that Apple Watch ends up costing him $5,000, it doesn’t compare to the value of other watches worn by NFL players – sometimes even during a game.