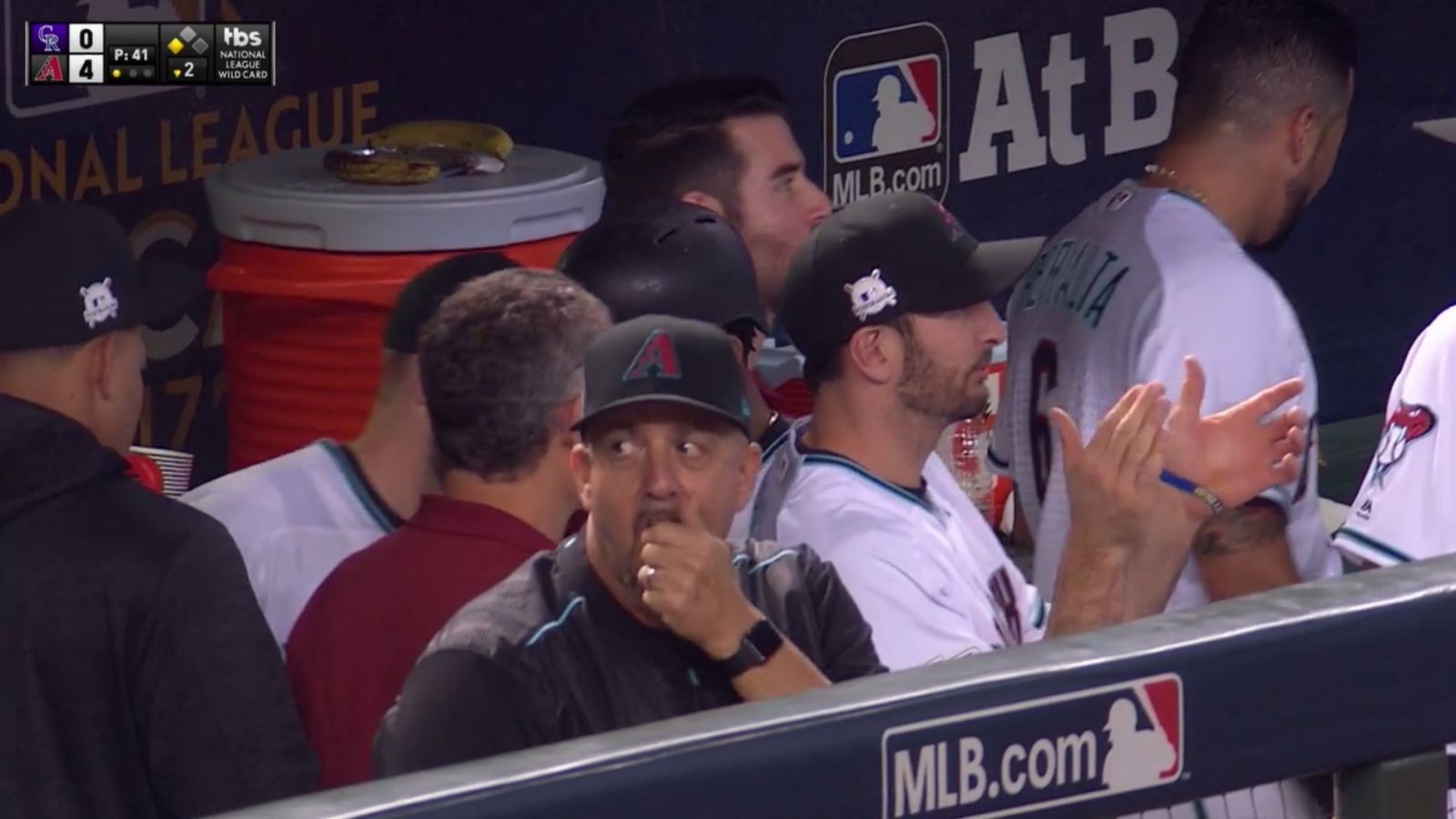 The saga of the Apple Watch in Major League Baseball continues this week. During the NL Wild Card game on Wednesday, cameras captured Diamondbacks coach Ariel Prieto wearing an “illegal electronic device in the dugout,” which turned out to be an Apple Watch. MLB then launched an investigation, as noted by CBS Sports.

The Diamondbacks said shortly thereafter that it was simply a mistake on Prieto’s part as he just forgot to take off the Apple Watch before the game began. Major League Baseball’s investigation found that the Apple Watch had not been used for baseball reasons, but nevertheless it still fined Prieto.

In its statement, MLB says that it “forensically examined” Prieto’s Apple Watch and his cellphone.

MLB forensically examined Mr. Prieto’s Apple Watch and his cell phone and interviewed Mr. Prieto. MLB found no evidence that Mr. Prieto used the Apple Watch or cell phone for any purpose in the dugout, nor any baseball-related communication on either device, during Wednesday’s game.

Despite those findings, however, Major League Baseball ruled that Prieto violated the league’s on-field regulation and thus issued a fine to both Prieto and the Diamondbacks organization. The fines will then be donated to Hurricane relief efforts in Puerto Rico:

Despite these findings, Mr. Prieto violated MLB’s on-field regulation by having this device in the dugout.  As a result, Mr. Prieto and the D-backs have each been fined an undisclosed amount.  The amount of the fines will in turn be donated by the Office of the Commissioner to hurricane relief efforts in Puerto Rico.

The Apple Watch has been in the news several times for its role in Major League Baseball. Kansas City manager Ned Yost was banned from wearing his Apple Watch in 2015, despite MLB gifting it to him in the first place. Later, it was reported that Apple Watch was used in an elaborate sign stealing ploy by the Boston Red Sox, but it was actually a Fitbit.