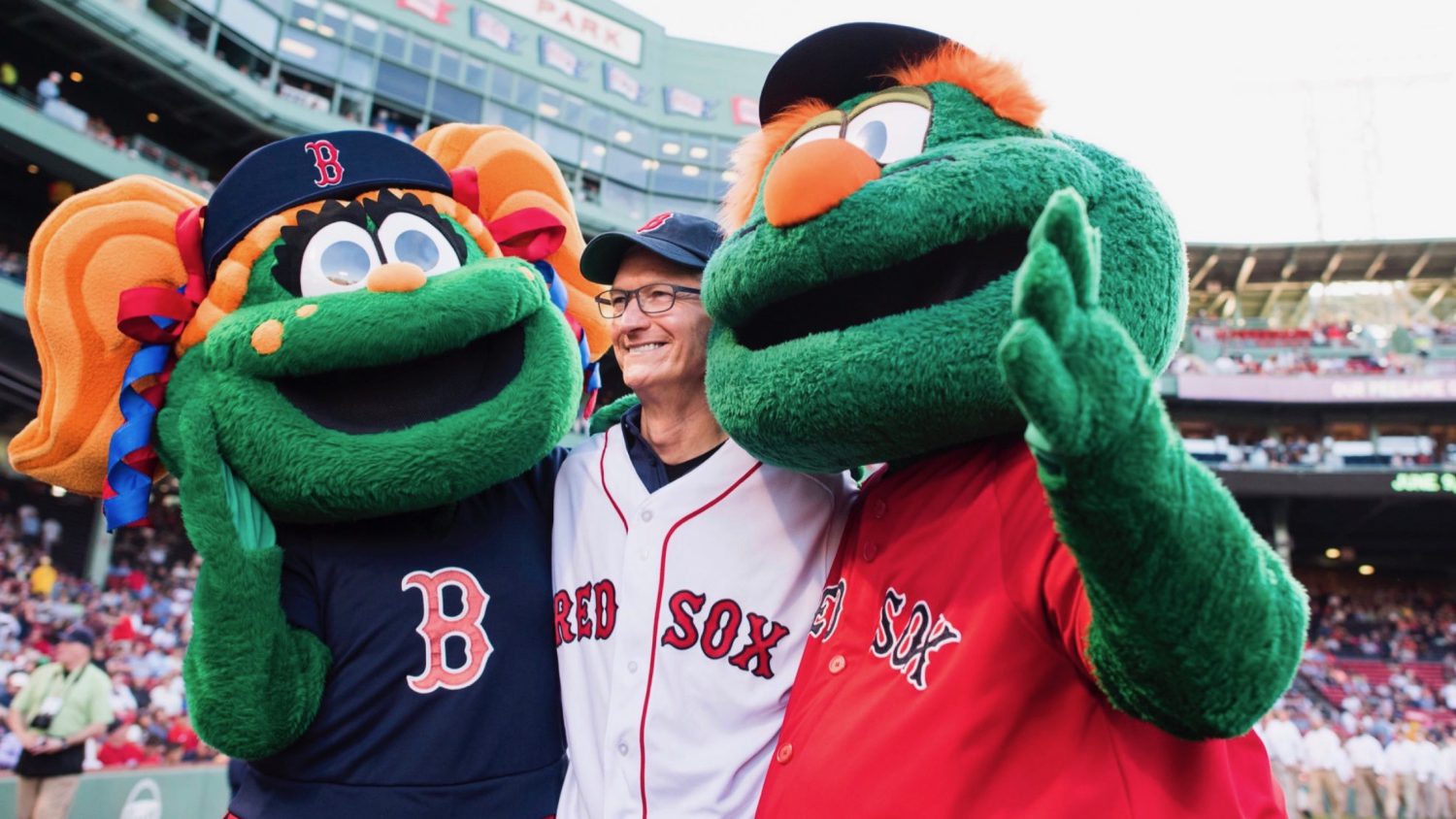 Earlier this month, a detailed report described an elaborate, Apple Watch-based scheme set up by the Boston Red Sox to steal signs in numerous games. Now, however, Boston Globe reporter Nick Cafardo says it wasn’t actually an Apple Watch, but rather a Fitbit device…

Carfado cites a Major League Baseball source. Fitbits come in all shapes and sizes, so it’s unclear which model the Red Sox used, but it’s likely one of the more advanced models such as the Blaze.

The original report explained that a Red Sox staff member in charge of viewing instant replay video would relay information to a trainer in the dugout, who received the messages via his smartwatch. That trainer would then use signals to inform players on on the field as to the opposing team’s intentions.

At the time, the Red Sox admitted to the ploy and said manager John Farrell, general manager Dave Dombrowski, and other executives had no involvement:

The Red Sox told league investigators said that team personnel scanning instant- replay video were electronically sending the pitch signs to the trainers, who were then passing the information to the players.

Phil Schiller addressed the original controversy on Twitter with a simple “Go Red Sox” tweet, but his reaction to the news that it was actually a Fitbit remains to be seen.

Sign stealing has always been a controversial topic in baseball, but it’s generally viewed as part of the game so long as electronic devices and binoculars are not used, which is what makes the Red Sox case so noteworthy.

The Apple Watch has become somewhat infamous in baseball. Kansas City manager Ned Yost was scrutinized for using an Apple Watch in the dugout two years ago, but the drama there faded once it was cleared up that Nost’s Watch wasn’t connected to his iPhone at the time, acting purely as a watch.

Turns out there was no Apple Watch involved in Red Sox sign stealing. It was a Fitbit product according to a major league source. .