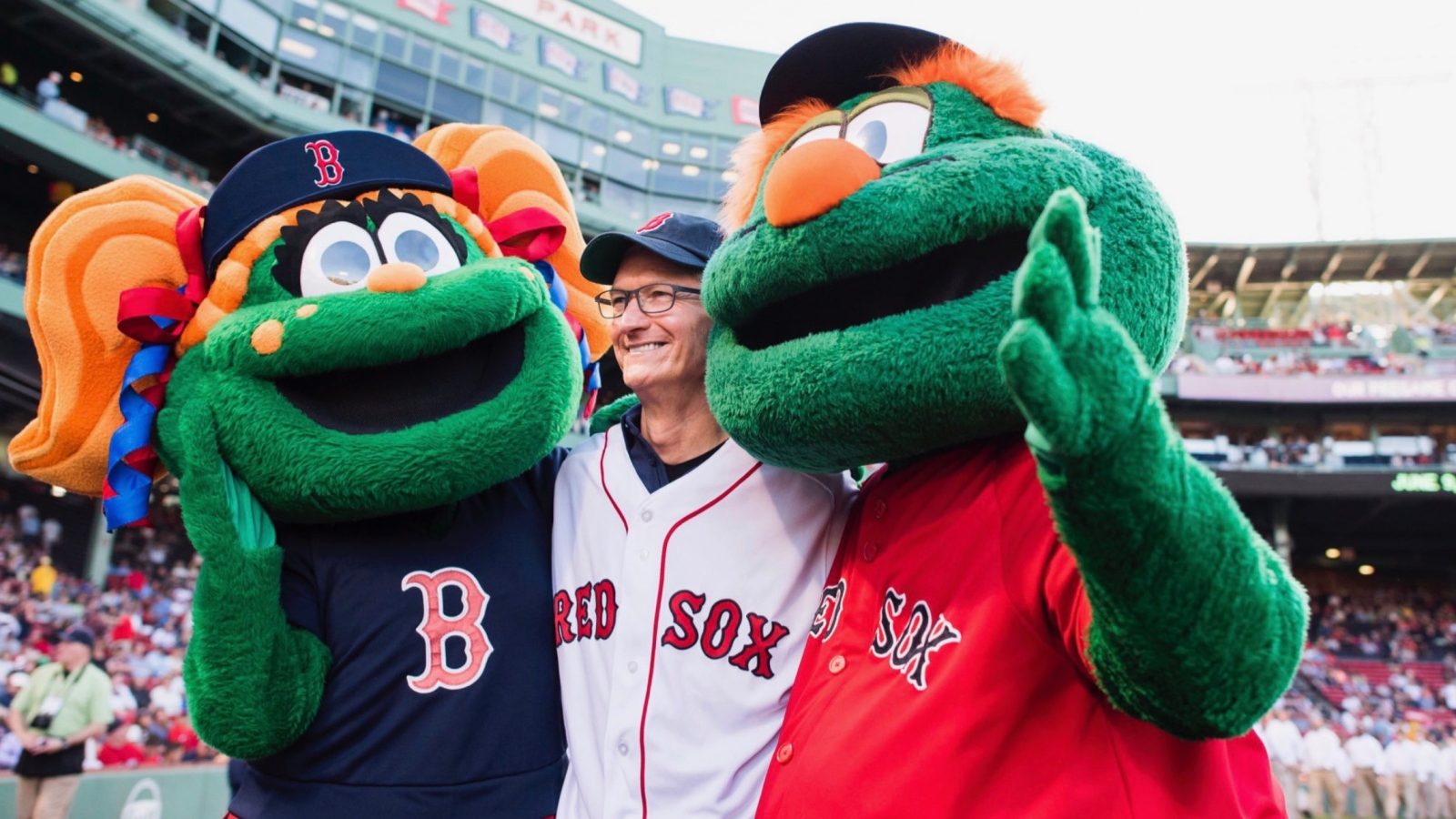 A new detailed report from The New York Times says that the Boston Red Sox have been using Apple Watches to steal signs. It all began about two weeks ago when the general manager of the New York Yankees, Brian Cashman, filed a complaint with the MLB commissioner’s office alleging that the Red Sox were stealing signs with an elaborate Apple Watch-based ploy…

Major League Baseball investigators, based on video evidence, then determined that the Red Sox did in fact “execute a scheme to illicitly steal hand signals from opponents’ catchers.”

Here’s how the Red Sox did it: A member of the Red Sox training staff would look at his Apple Watch in the dugout, then relay messages to players on the field. The trainer was receiving messages from Red Sox personnel in charge of viewing instant replay video.

In baseball, sign stealing is discouraged but generally viewed to be part of the game as long as electronic devices and binoculars are not used, hence what makes the Red Sox’s tactics unlawful. With the proliferation of cameras, however, sign stealing has become harder to manage.

Several teams have been accused of having people in their clubhouse watching replay video then relaying the signals to the dugout by foot. From there, the dugout informs players on the field of what pitch is coming. The Red Sox’s method is significantly simpler because of the use of the Apple Watch.

When contacted by Major League Baseball, the Red Sox admitted to the ploy and said manager, John Farrell, general manager, Dave Dombrowski, and other executives were not aware of it.

The Red Sox told league investigators said that team personnel scanning instant- replay video were electronically sending the pitch signs to the trainers, who were then passing the information to the players.

It’s unclear at this point what the next move is on part of Major League Baseball. It’s believed that the Red Sox have been using this scheme for several weeks, but making the situation all the more complicated, the Red Sox responded by accusing the Yankees of using cameras to steal signs on their own.

This isn’t the first time the Apple Watch has been involved in MLB drama. Kansas City manager Ned Yost was caught under fire for using an Apple Watch in the dugout two years ago, but the drama there fizzled once it was cleared up that Nost’s Watch wasn’t connected to his iPhone at the time.

What comes of the Red Sox’s ploy, however, remains to be seen.