MLB clarifies: Ned Yost was only reminded Apple Watch must not be connected to iPhone during games 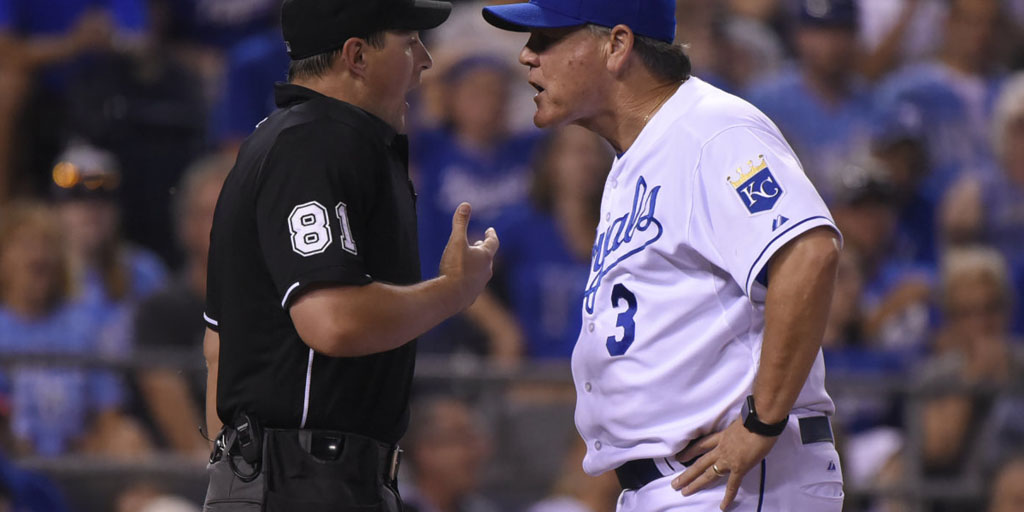 MLB has clarified a somewhat ambiguous Kansas City Star report that it told Kansas City Royals manager Ned Yost that he must not use his Apple Watch during games. The organization told MarketWatch that Yost was merely reminded that the watch must not be connected to his phone during games.

The MLB staffers managing on-field operations did call Yost to make sure he wasn’t using the data on his watch, […] but it was just a routine call. “It’s not banned,” said an MLB spokesman.

The spokesman added that if future smartwatches gained data functionality independent of linked smartphones, the MLB would address that issue separately.