MacBook Pro Diary: The upgrade to macOS Catalina is going to involve a lot of work 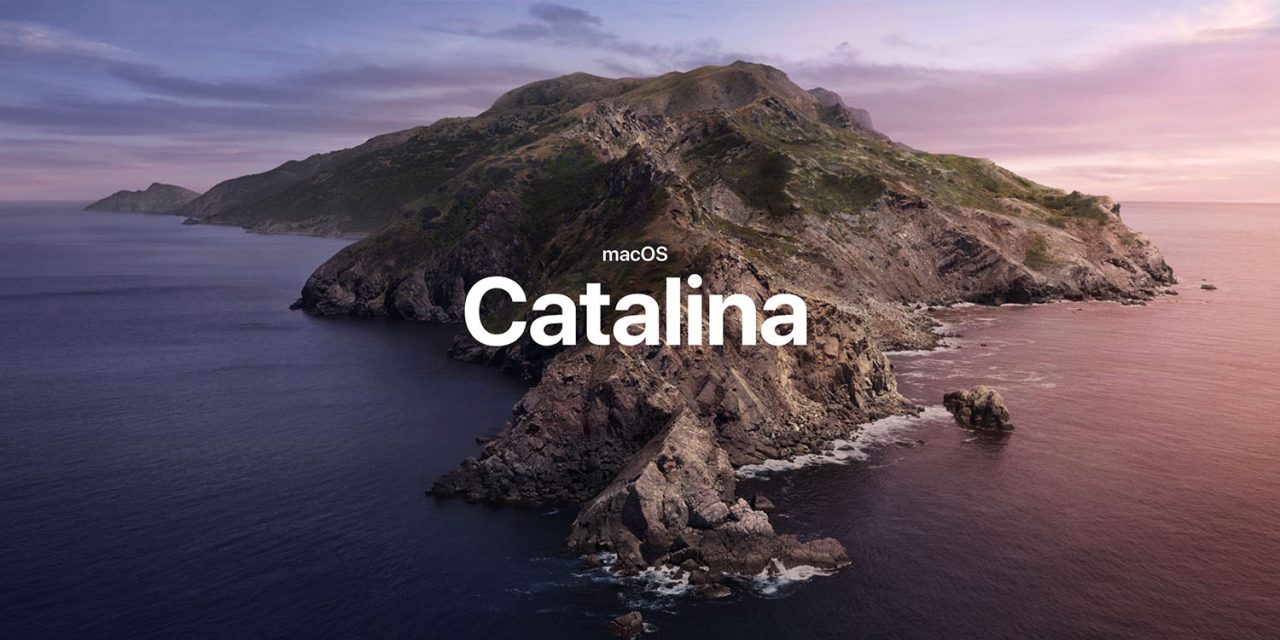 If I didn’t write about Apple-related tech for a living, I’m honestly not sure whether I’d upgrade to macOS Catalina. For me, the loss of 32-bit app compatibility could potentially be both a major hassle and a significant expense.

A hassle in part because there are several small utility apps I use which are 32-bit only. All are old, and the developers have long since lost interest in updating them, so I’m going to need to find suitable alternatives…

And yes, I’ve had plenty of notice, so could have done this by now, but they are apps I run perhaps once a month – so I haven’t prioritized them.

But a hassle more because there are ‘classic’ versions of apps I love, and which I may now have to abandon in favor of newer ones with a different user interface.

Lightroom 3 is the biggest example here. I’ve used Lightroom since version 1, and love the app. The UI changes between versions 1 and 3 have been incremental, so there’s never been a big new learning curve. I’m able to whizz through photo edits in no time at all thanks to a combination of a bunch of presets I’ve created, plugins I’ve added and familiarity with the UI.

The app is 64-bit, so ought to still run in Catalina, but some of my plugins are flagged by the Legacy Software checker. The worst-case here is that the rather elderly plugins – or modern replacements for them – are now only available for later versions of Lightroom.

I do already have the current version of Lightroom, as I have the Photographer’s subscription for Photoshop CC, which also gets me Lightroom CC. But after spending some time playing with it, and being dismayed by how much the UI had changed, I decided to stick with the classic version. I know from photographer friends that I’m not alone in that assessment. I won’t be a happy bunny if I have to switch.

The upgrade to macOS Catalina could also prove expensive

I will also have to buy some new software too.

I’m still happily using Office 2011. My usage is very basic because most of my writing is done in some mix of Scrivener, Final Draft, and WordPress, and I use Excel and Powerpoint only for very simple tasks. All of which means I’m perfectly content with the Office 2011 feature-set, but it’s 32-bit, so not compatible with macOS Catalina.

I definitely don’t want to have to get an Office 365 subscription. Fortunately, Microsoft still sells Office 2019 as a one-off purchase, and that is compatible, but it will still involve learning the new UI and forking out cash.

Where things get really bad, however, is Dreamweaver. I use CS6, which I once used professionally, hence the original purchase, but now use only for my own personal website. I use it all of two or three times a year when I add a new travel blog. The problem is, Adobe can’t/won’t sell me a compatible version as a one-off purchase. And the subscription option is ridiculously expensive for something I’ll use a few times a year. It’s an eye-watering £238.42 ($291/year)!

WordPress solves the problem, but involves a lot of work

A Dreamweaver subscription is absolutely not an expense I can justify, so that leaves me needing a new solution for my personal website. I’ve never found another web-editing app I like, so at this point, I may decide to bite the bullet and switch to a WordPress site. I already use WordPress professionally, and for a tango blog, so I’m extremely familiar with the UI.

But doing that would involve a lot of work. In my cycling section, for example, I have blogs-from-before-the-word-existed for various trips, from one-pagers like London to Brighton to a 23-page microsite with hundreds of photos from a Lands End to John O’Groats ride.

It’s worse for my travel blogs. I have blogs from dozens of countries, including a Cambodia trip which again has an entire microsite.

I think WordPress is the route I’ll end up taking. It would, if nothing else, make future blog posts simpler to create and offer the ability to post and edit on my iPad as well as Mac, so there are benefits. But it’s still a lot of work to recreate what I already have.

macOS Catalina isn’t a must-have-now for me

There are features in Catalina I would like. Sidecar is an obvious one. When I need to work while traveling, the native ability to use my iPad as an additional monitor is convenient. Being able to run iPad apps on my Mac is also something I’ve wanted for some time now. But there’s nothing ‘must-have’ about the upgrade for me. Were it a purely personal decision, I’d be tempted to either skip it altogether or at least do it some considerable way down the road.

As it is, I kind of have to. But given the amount of work involved, it’s not something I’ll be doing immediately, just sometime in the next few weeks. I generally steer clear of beta versions, but this will be the first time in years I haven’t upgraded to a new version of macOS within a day or two of the release version – and it’s all down to losing 32-bit apps.

Where are you at with an upgrade to macOS Catalina? Have you been running the betas? Waiting for the release version? Are you, like me, putting it off for now? Or have you decided to skip it altogether? Please take our poll, and share your thoughts and experiences in the comments.