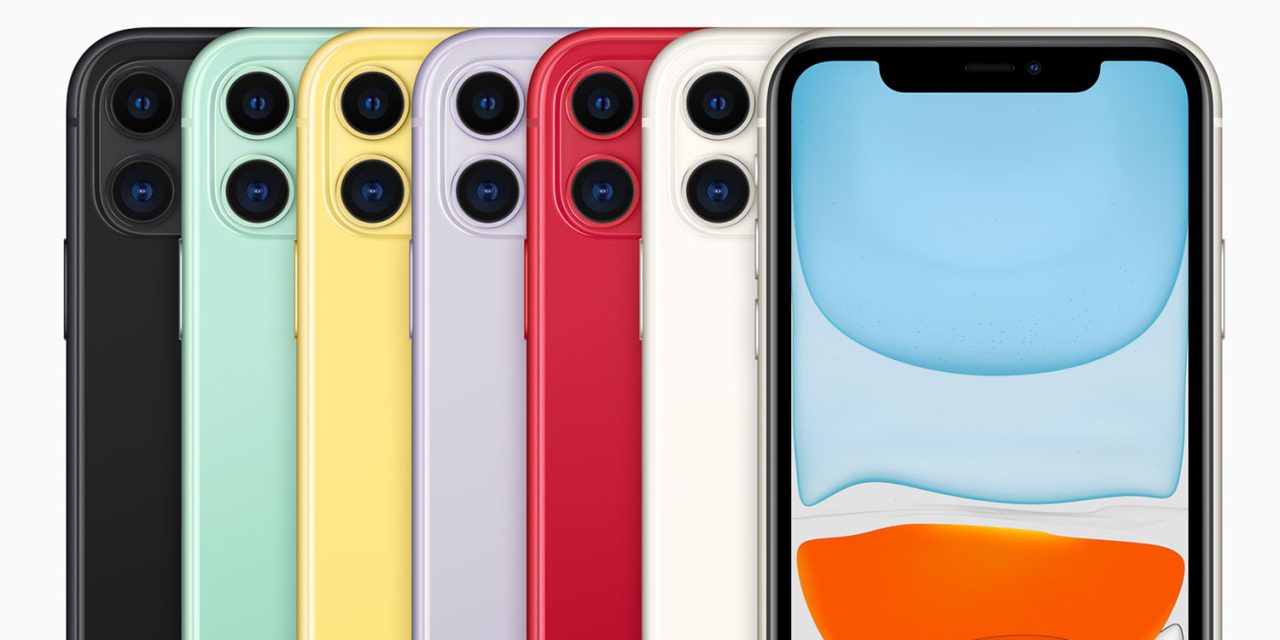 It is pretty common knowledge at this point that Apple is going to release 5G iPhones next year, perhaps across all three of Apple’s flagship new models. However, the 2020 iPhones will be using Qualcomm modems.

Apple’s in-house silicon team has had the challenge of cellular modems on its radar for a while. A report from Fast Company today corroborates Apple’s ambition to release its own 5G modem chips in less than three years’ time. The report says the timeline is aggressive, even with Apple’s $1bn acquisition of Intel’s modem business under its belt.

A report earlier this year from Reuters hinted that Apple had plans to ship iPhones with its own modems as soon as late 2021, but it only takes a small slip-up for that timeline to be delayed to 2022 — in line with the Fast Company reporting.

Fast Company says that the process of designing and manufacturing Apple’s first modem will be a laborious task. In addition to fabricating a functioning chip, Apple will then have to go through lengthy certification and FCC approvals.

In fact, bringing a new modem to the finish line in two years is really pushing it, my source said. After all the design work is done, and the fabrication of the chips themselves is underway, an arduous testing and certification process still awaits.

Apple will have to put the modem through network optimization testing to make sure it plays nice with the carriers’ wireless networks. The modem must be tested to ensure compliance with global standards, and undergo another battery of tests to satisfy FCC requirements.

The publication’s source admits 2023 may be a more realistic time estimate.

All current iPhones feature an Apple system-on-a-chip (which contains the CPU, GPU, RAM and other key Apple silicon) and a separate modem chip. Ideally, everything would be housed on the same chip, resulting in power efficiency gains.

Before Intel’s modem business faltered, Fast Company said Apple originally wanted its Intel partnership to blossom in that direction: an Intel modem directly integrated into its A-series SoCs. But all iPhones to date featuring Intel modems — including the latest iPhone 11 and iPhone 11 Pro — have separate baseband chips on the logic board.

Naturally, one of Apple’s goals for its in-house design is to unify the modem with the processor and everything else. However, the report quotes a source who says that effort may have to wait for future generations of Apple custom modems. The timeline is hard to meet as is, so the first Apple iPhone modem is unlikely to be integrated into the A15 or whatever it’s called.

Getting 5G in the 2020 iPhones was secured by Apple’s multi-billion dollar settlement deal with Qualcomm, which has a term of six years and an option to extend. That arrangement gave Apple runway to work on its own custom modem designs, whilst shipping Qualcomm-powered 5G iPhones in the meantime.