Poll: Should Apple keyboards follow Microsoft’s example and have an emoji key? 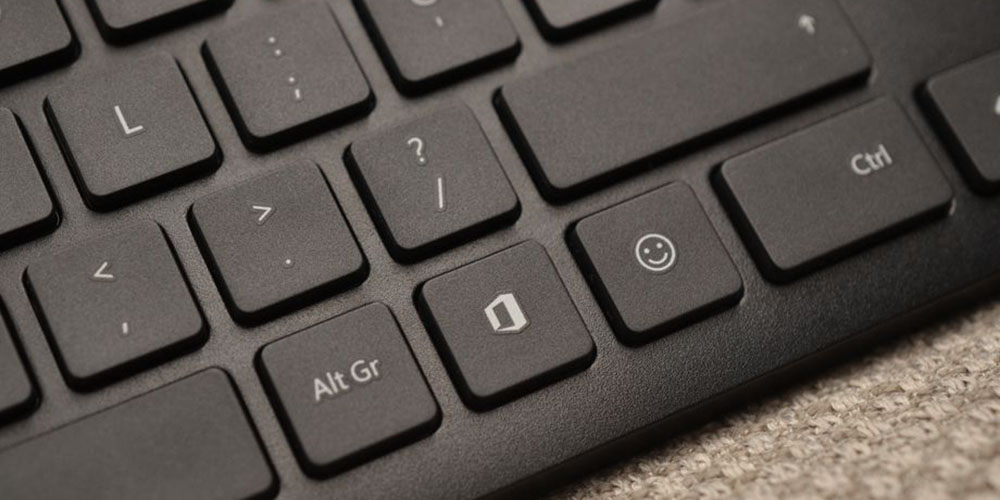 Microsoft has launched a couple of new keyboards this week, with two new keys. One isn’t surprising – it’s a key for launching Microsoft Office, something the company has discussed previously – but The Verge reports that there is something else: a dedicated emoji key.

It will launch the emoji picker inside Windows 10 […] An emoji key on a new Microsoft keyboard certainly seems unusual, but the company is really targeting this new hardware at businesses where Office is prevalent and emoji use is increasingly on the rise …

Microsoft made the decision after seeking the opinions of its customers, so it’s apparently something Windows users wanted – but how do you feel about it?

Are you a devoted emoji fan who would welcome this with open arms? Do you see it as a sensible move given the increasing use of emoji? Or do you see it as capitulation to an unwanted trend?

Let’s assume, for the sake of argument, that Apple does this only after figuring out how to design keyboards that actually, you know, work …

Apple’s soft keyboards on iPhones, iPads and iPods of course already include an emoji key.