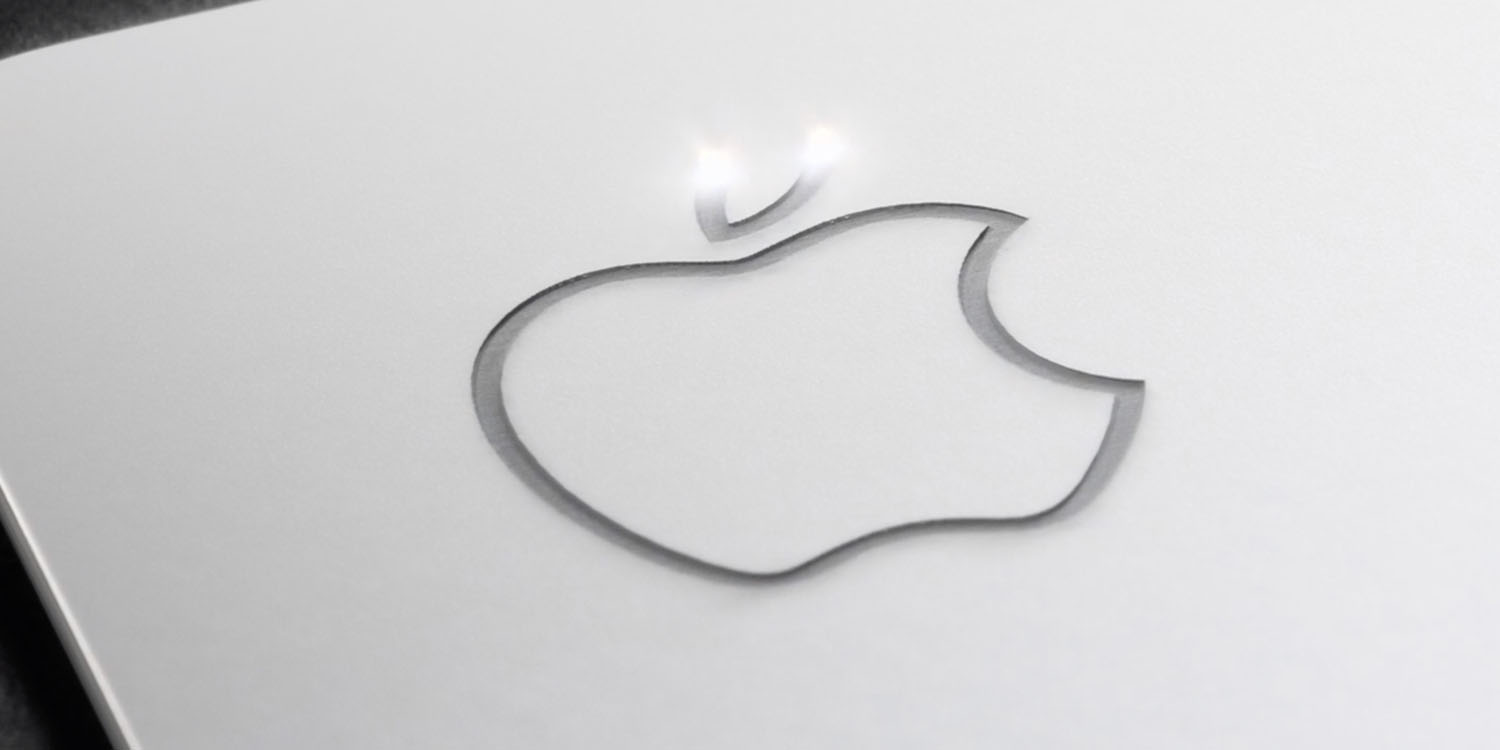 Just about two months after Apple Card became available to the public, the CEO of Goldman Sachs — Apple’s bank partner — shared today in an interview how happy he is with the launch of the product, saying he thinks it’s the “most successful credit card launch ever.”

There have been some doubts about the profitability of Apple Card, with Citibank reportedly abandoning a deal with Apple over the concern for its new credit card before Goldman Sachs sealed the deal.

However, we’ve also heard reports that consumer interest and awareness for the product is “remarkably high.” And the prediction that Apple Card will be a hit.

In a new interview today with CNBC, CEO of Goldman Sachs, David Solomon, shared just how thrilled he is with the launch of Apple Card. He shared a couple of achievements from other parts of the company’s business, then raved about Apple Card’s launch.

“In three short years, we have raised $55 billion in deposits on the Marcus platform, generated $5 billion in loans, and built a new credit-card platform and launched Apple Card,” Solomon said, adding “which we believe is the most successful credit card launch ever.”

Solomon didn’t give specifics on Apple Card adoption, but said demand has been high while it has been able to keep its underwriting standards:

“since August, we’ve been pleased to see a high level of consumer demand for the product. From an operational and risk perspective, we’ve handled the inflows smoothly and without compromising our credit underwriting standards.”

Back on the day Apple Card launched, the Goldman Sachs CEO shared his optimism for the long-term future with Apple Card.