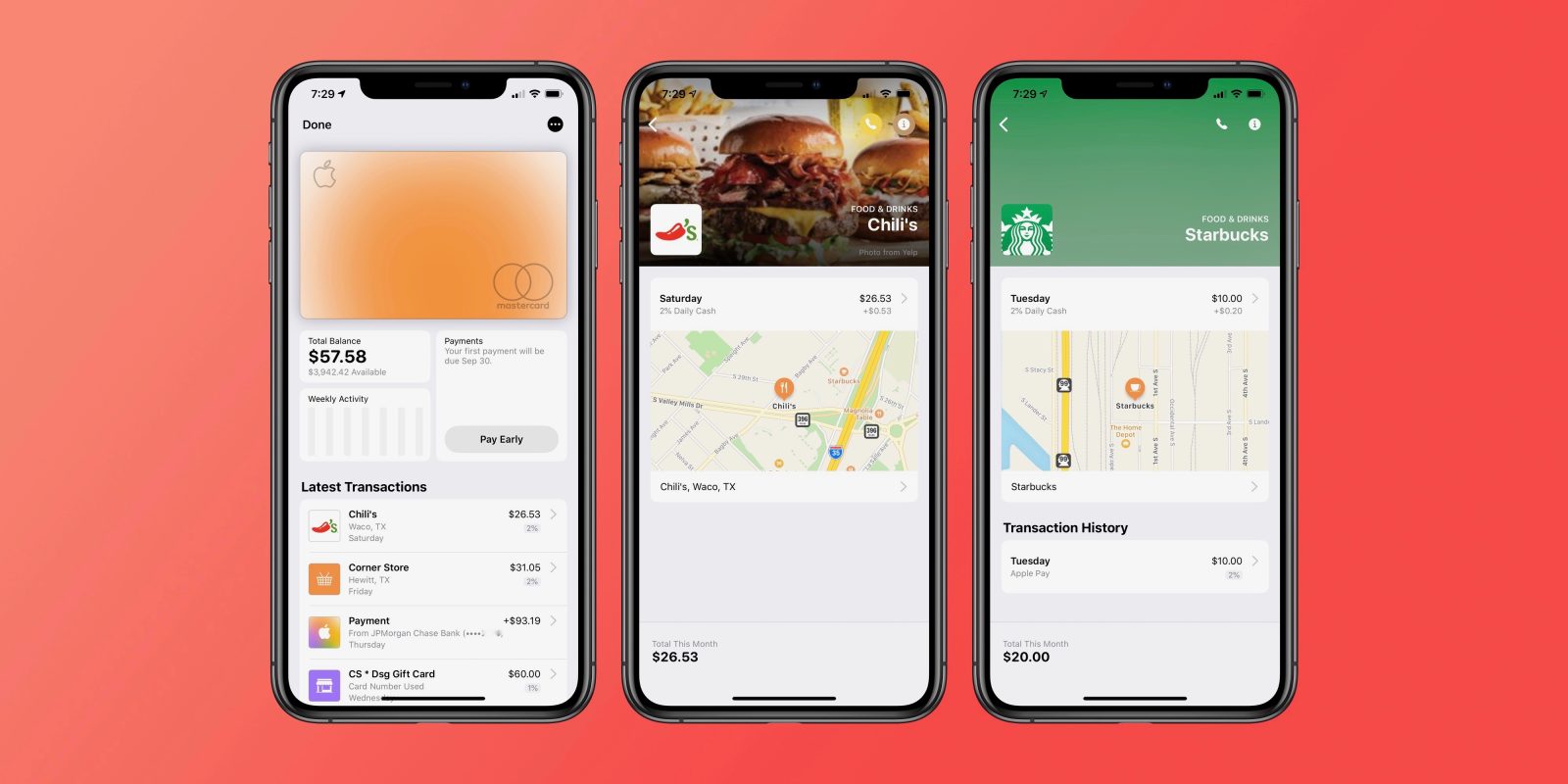 After gradually rolling out to testers over the last two weeks, Apple Card today officially launched to everyone. In conjunction with that launch, both Mastercard and Goldman Sachs are touting their newfound partnership with Apple.

First off, Mastercard’s president of North American operations Craig Vosburg took to CNBC today to detail the security behind Apple Card. Vosburg explained that while not having a card number on the physical helps with security, even bigger security measures are being taken behind the scenes.

Vosburg said that Mastercard is scrambling the 16-digit card number in a way that only it and Goldman Sachs can recognize. If the card number appears somewhere it shouldn’t, they can instantly kill it:

Apple Card is Goldman’s first major foray into the consumer banking business through its Marcus division, and Solomon says that he expects the company to be a leader within the next decade.

You can sign up for Apple Card without an invite by going into the Wallet app and tapping the “+” in the upper-right corner. Here’s more about Apple Card: