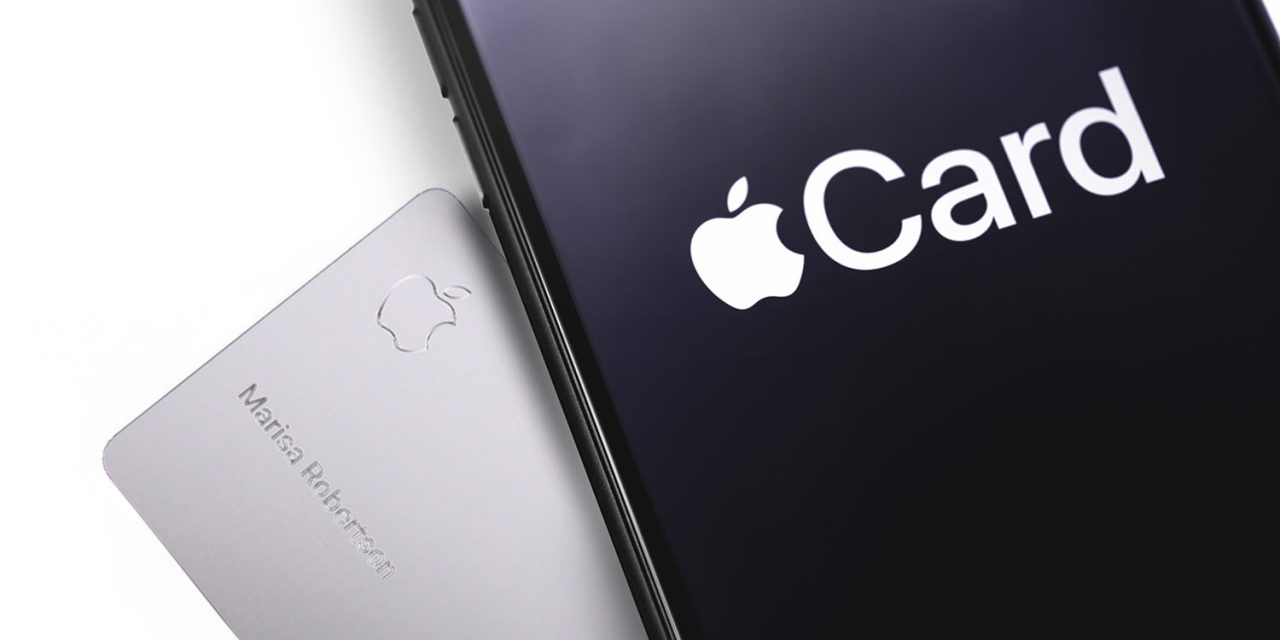 Apple Card approvals levels are unusually high, according to a new report today, with some sub-prime borrowers having their applications accepted.

The report also says that Apple first considered launching its own credit card in the 1990s, but Steve Jobs was concerned about rejecting Apple customers…

CNBC cites both unnamed sources involved in the project, as well as customer reports.

Goldman Sachs is casting a wide net for customers of its new credit card with Apple, approving some subprime borrowers for the product.

The bank, which is in charge of deciding who gets the Apple Card, is accepting some applications from users with less-than-stellar credit scores, according to people with knowledge of the matter. Goldman began to make the card available to some Apple customers this week ahead of a broader rollout later this month.

From the start, Apple wanted its bank partner to create a technology platform that would approve as many of its 100 million-plus US iPhone users as possible, within the bounds of regulations and responsible lending, according to the people. That’s in line with the tech giant’s desire to provide a good user experience for its customers.

The piece says that while there is no official definition of sub-prime, a credit score of less than 670 would typically be one indication. Yet some customers with lower scores are being accepted.

One new Apple Card customer, Ed Oswald, said his FICO score is about 620. The Reading, Pennsylvania-based copywriter said he had been using a subprime card from Merrick Bank.

“I was absolutely shocked I got it,” Oswald said. “I have a lot of collections from two or three years ago when I was in a really rough spot. When I heard it was with Goldman Sachs, I figured they were going for the high-income set.”

Oswald said Goldman is giving him a relatively modest credit limit of $750. He said his interest rate on the Apple Card, at 23.99%, is “a lot lower” than his other cards.

Experian labels a credit score of 800-850 as exceptional, 740-799 as very good, and 670-739 as good. Anything lower would generally make it more difficult to get credit, with many cards declining applications below these levels.

Apple has looked at the possibility of launching its own credit card on at least three occasions. One of those was in 2004, when the company considered an “iTunes credit card,” where cardholders would earn iPoints that could be used to buy music from iTunes. Former Apple creative director Ken Segall says that Steve Jobs was involved in the project, but was unable to agree terms with a partner bank.

Today’s report says that Jobs had previously looked at some kind of Apple Card in the late 1990s, but didn’t like the idea of customers being refused.

When Apple held discussions with Capital One about creating a joint card in the late 1990s, Apple cofounder Steve Jobs “had an aversion” to rejecting any of his customers for the card, according to a former executive of the bank. They tested a card, but didn’t roll it out broadly, this person said.

Concerns have been raised about the risks to both Goldman Sachs and Apple. Goldman is seemingly entering riskier-than-usual credit territory, while Apple risks reputational damage if it is perceived to be encouraging debt, especially to spend on its own products. The app does, however, encourage responsible borrowing and higher-than-minimum repayments by clearly showing the impact of different repayment levels on the interest charged.