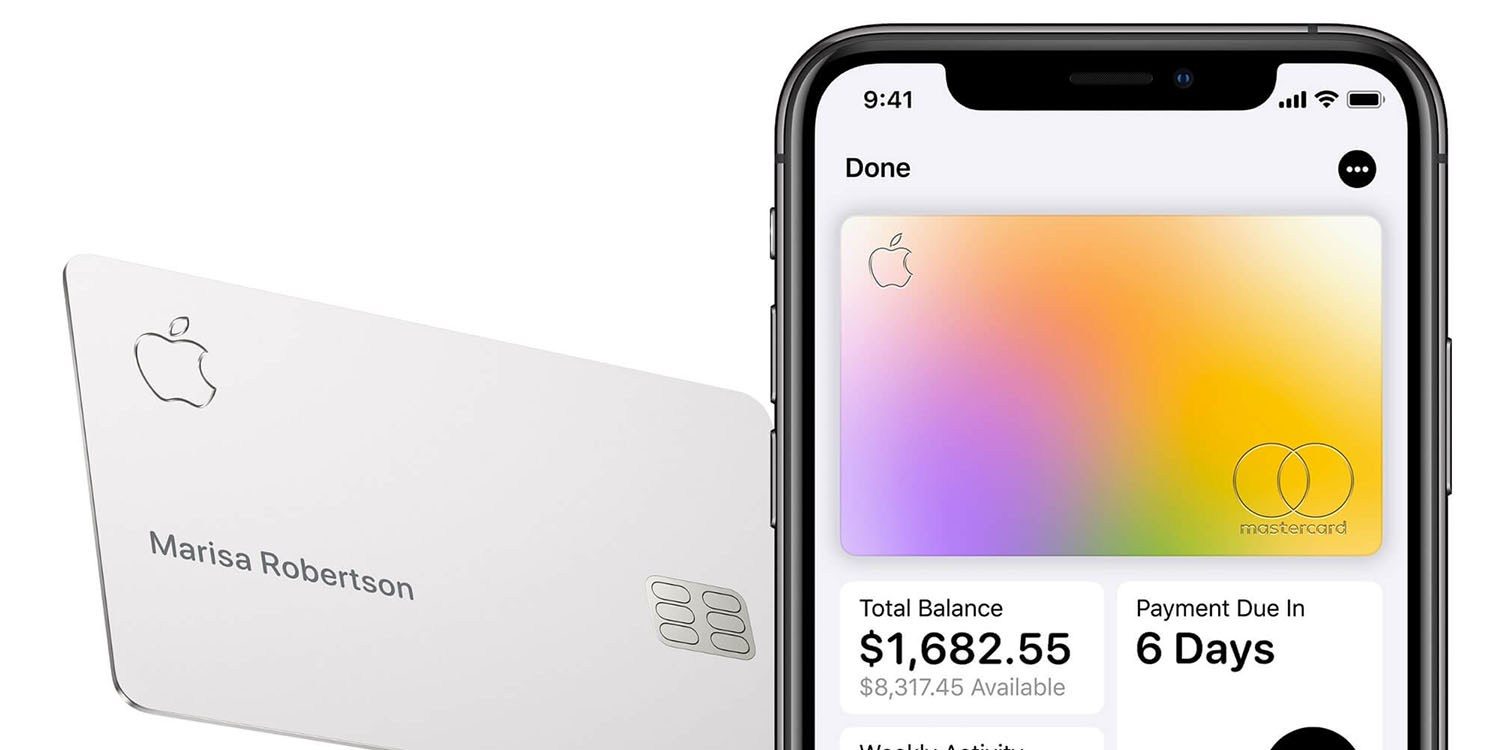 Apple has officially started the Apple Card rollout. Apple will send out invites to a select group of customers today who showed interest in Apple Card by filling out the “Notify Me” form on the Apple website (via TechCrunch).

Invited users to the Apple Card Preview will be able to sign up for the card in the Wallet app, and also apply for the physical titanium card to be delivered. Apple will be launching Apple Card for everyone later in the month.

iOS 12.4 or later is required to sign up for Apple Card.

If you need help using the Apple Card, Apple has released a how-to video series detailing everything from the initial setup process to making purchases and paying off the balance.

Matthew Panzarino from TechCrunch writes that he has been testing the Apple Card for a few days. He said that after submitting the application form through the Wallet app, he was accepted in under a minute.

Based on the purchase made, the Apple Card representation in the Wallet app displays a kind of multicolored heatmap, with different categories of purchases represented by different colors.

Nilay Patel from the Verge got a chance to hold the actual physical card:

I got to hold the card itself and it is very nice, although it is fairly thick and felt a little bit heavier than the typical metal credit card. You can use the card without your phone nearby like any other card, but it doesn’t support contactless payments — Apple obviously wants you to use your phone or watch for that.

Amusingly, Patel points out that while Apple has made it really simple to apply for the Apple Card, if you want to cancel it, it retreats back into a more traditional credit card arrangement: You have to talk to Goldman Sachs on the phone.

Regarding data privacy, Apple says that it never sees information about your transactions; the card activity, spending trend alerts, and pretty charts all happen on device.

Goldman Sachs obviously has access to your transactions because ultimately the bank has to approve purchases and check for things like fraud, but Apple has apparently signed a special agreement with Goldman Sachs that means the information cannot be used for marketing purposes. This means Goldman Sachs is not allowed to share your purchase information with third parties, or use it for advertising.

Apple Card has no fees other than the interest rate on balances. This means you won’t be charged an additional penalty if you pay late. Apple says that Apple Card interest rates are between 12.99% to 23.99%. Upon applying for the card, the Wallet app will show upfront your applicable interest rate and credit limit based on your credit rating.

These interest rates are not particularly amazing; Apple says it wants to be among the lowest rates in the industry. One nice thing, though, is that the Wallet interface tries to help Apple Card owners pay off their balances sooner, ideally paying no interest at all.

For the time being, Apple Card is only available to users in the United States. Check your email to see if you have been invited into the preview group. Otherwise, don’t fret too much: Apple Card should be available to everyone by the end of month.