Report: Citigroup pulled out of consumer-friendly Apple Card because of profitability doubts 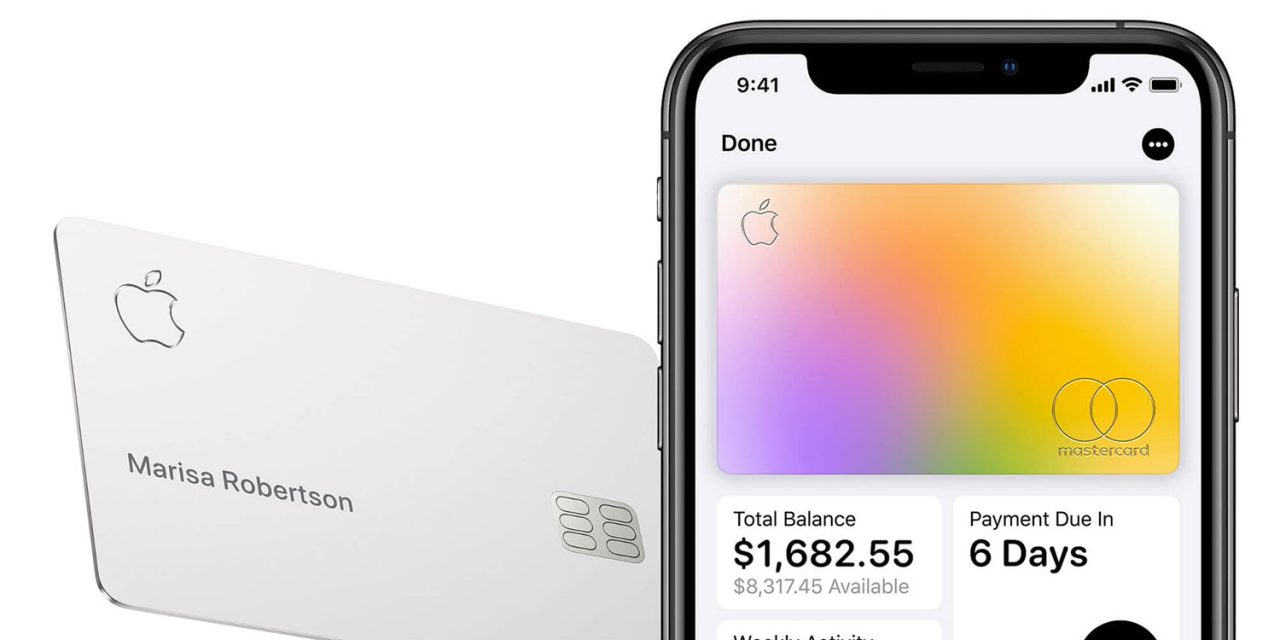 A new report today from CNBC looks at some of the banks Apple was in talks with for its new Apple Card before it ultimately made a deal with Goldman Sachs. The card will have a strong consumer focus, including how to help users pay down debt faster, and Citigroup allegedly passed on the deal due to its concerns about the product’s profitability.

While Barclays, J.P. Morgan Chase, Synchrony, and Citigroup all bid on the partnership, it was the latter that reportedly made it to “advanced negotiations” with Apple for the new card. However, CNBC’s sources say concerns about profitability are what killed the deal.

Citigroup was in advanced negotiations with Apple for the card but pulled out amid doubts that it could earn an acceptable profit on the partnership, according to people with knowledge of the talks.

The Apple Card partnership ended up happening with Goldman Sachs as the company is recently putting effort into the consumer side of its financial services. Someone at a Goldman Sachs competitor reportedly gave an employee a hard time about the deal.

“Dude, if that portfolio ever makes money, I’m buying you a beer,” an employee at the card department of a competitor texted a Goldman staffer.

These profitability concerns come from Apple Card having no fees, new software features to help users pay down debt, avoid paying interest, and more. Credit card interest is big business for banks in the US, consumers spent $113 billion to service debt in 2018.

The deal also shines a spotlight on an inherent tension within the trillion-dollar U.S. card industry: Big card issuers profit when customers fall into debt and stay there. Americans paid $113 billion in credit card interest to banks last year, nearly 50% more than five years ago. So adopting the new fintech ethos of zero fees and transparent pricing makes for thinner profit margins.

Peter Wannemacher, an analyst at Forrester also noted that financial institutions are also becoming hesitant to partner with companies that may be too cool.

“There’s a danger for any bank entering deals like this from a profitability standpoint,” said Forrester analyst Peter Wannemacher. “Increasingly, they’re wary of co-branding deals when it seems likely that the partner firm is the `cooler’ brand. They’ll consider making a deal with a company like Apple or Uber, but the danger is that the economic gains underwhelm.”

Apple Card stood out as one of the most popular announcements from Apple’s March event and there seems to be a good amount of anticipation for the product, along with the optional Titanium card that will arrive with the launch.