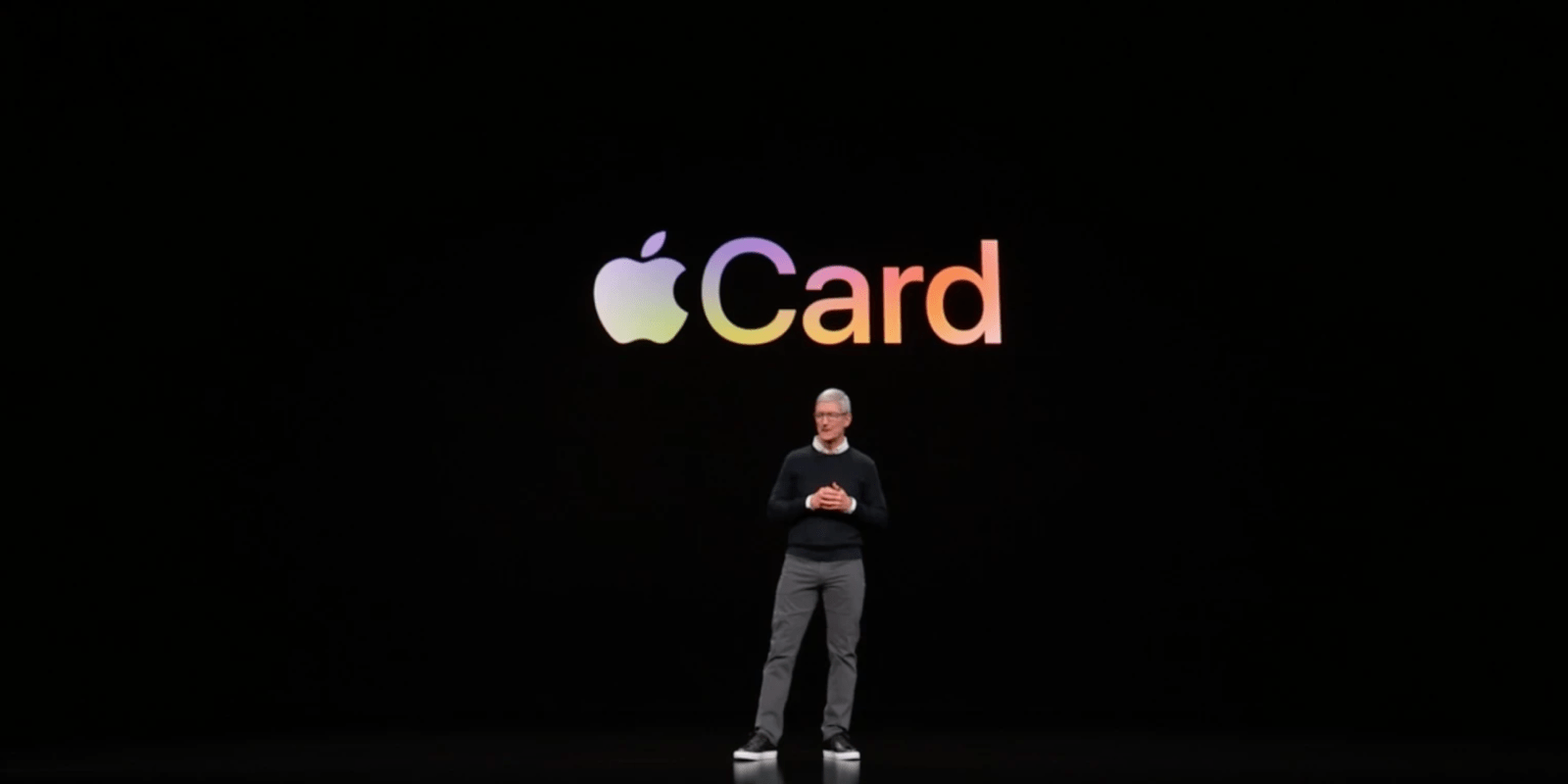 One of the most interesting announcements from Apple’s event on Monday was the Apple Card. While a number of details about the card were revealed on Monday, TechCrunch is out today with a closer look at Apple Card and how it works.

TechCrunch’s Matthew Panzarino explains that the version of Apple Card shown on Monday is Apple’s “version 1.” This means that, much like other Apple products, the company will be “iterating on the contest with new features and benefits.”

One of the things about Apple Card that Apple touts is that it will offer “interest rates that are among the lowest in the industry.” The fine print here says that rates will vary between 13 percent and 24 percent, which is rather standard in the credit card industry. Panzarino notes of two things Apple will be doing to set itself apart here.

For one, there is no “penalty interest rate” on Apple Card. Apple touted on stage on Monday that there would be no fees for late payments, which led some to speculate that Apple would increase your interest rate if you were late. That isn’t the case.

Penalty rates are an increase of your interest rate if you fail to pay on time. That is not true. Apple Card has no late fees and no penalty rates. You will continue to pay your agreed upon interest rate on your outstanding balance, but that rate will not go up. It will impact your credit score, as Apple does do standard reporting.

Further, Apple will attempt to “place Apple Card users at the low end of their interest rate tier.” This means the company will try to “shift you to the bottom of a tier when you qualify” as opposed to having you pay the interest rate that correlates exactly to your credit score.

Other details of note include that Apple Card does not require a signature, as well as the fact that the physical card has a “fixed number on the mag stripe, but you don’t know what it is.” The only thing you see are the last four digits. There is also no support for multiple users or shared cards, while replacement cards are free. You’ll also have to have two-factor authentication setup.

In terms of security, Apple Card will allow you to generate a new credit card number at any time through the Wallet app.

You can hit a button to regenerate the PAN (primary account number), providing you with a new credit card number at any time. This is great for situations where you are forced to tell someone your credit card number but do not necessarily completely trust the recipient

Last but not least, Panzarino offers some color on why Apple decided to base the Apple Card rewards system on cash back instead of points or miles. Essentially, Apple wanted “the simplest, most universal benefit structure,” which is cash.

Read TechCrunch’s full report on Apple Card here, which offers up more detail on Apple Pay Transit and more. Earlier this week, we showed you the unique setup process of Apple Card in the Wallet app.