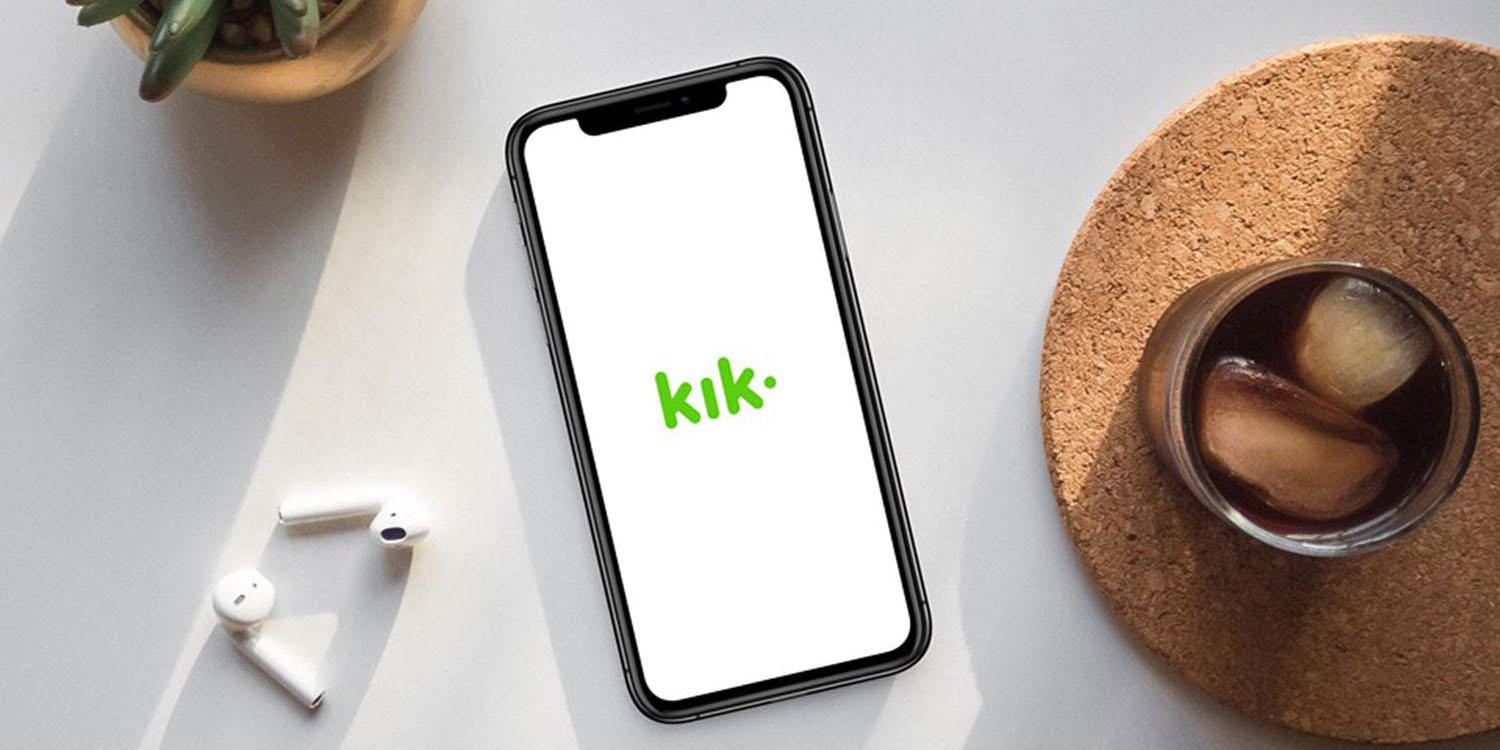 Last month, it was announced that Kik Messenger would be shutting down as the company pivoted to focus on its Kin cryptocurrency. As it turns out, Kik Messenger will live on thanks to an acquisition by MediaLab.

The announcement was made on the Kik blog, with MediaLab committing to continued development of the Kik Messenger application:

Our first priority is to listen. We have some ideas (yes we want larger group sizes and the ability to remove inactive group admins too) but we don’t pretend to know everything or have all the answers. In fact, we’re counting on all of you to help point us in the right direction.

MediaLab adds that over the next few months, it will focus on the “basics,” including improving performance and reliability of the Kik app, improving group settings, and fighting spam.

The initial shutdown of Kik Messenger was attributed to the company dedicating its time to its Kin cryptocurrency, which has faced scrutiny from the U.S. Securities and Exchange Commission. MediaLab says that it plans to expand Kin integration in the Kik app:

We are fans of Kin and believe in its long term potential. We are excited to further partner with Ted and his team on expanding the Kin integration and have plans to further support the project. We’ll have more to share on that front soon.

Last month, Kik had said that it would be forced to fire over 100 employees as it shutdown the Kik Messaging app. It’s unclear whether those firings have happened, and if the MediaLab acquisition will have any affect on those plans and those employees.

MediaLab is the owner of other popular online brands, including Whisper, Datpiff, and more. The company has a history of preserving those brands, so ideally that will continue with Kik Messenger. However, MediaLab adds that it will be rolling out ads to the service:

We believe that Kik’s best days remain ahead of it. As part of that long term commitment, we need to ensure that we’re able to cover our expenses. So over the coming weeks we’ll be introducing ads to the service. While we know that some of you may not love that idea we plan to do it in a way that it is non-intrusive, and in no way takes away from what makes Kik great

Kik Messenger is available on the App Store as a free download, and it’s seemingly here to stay.