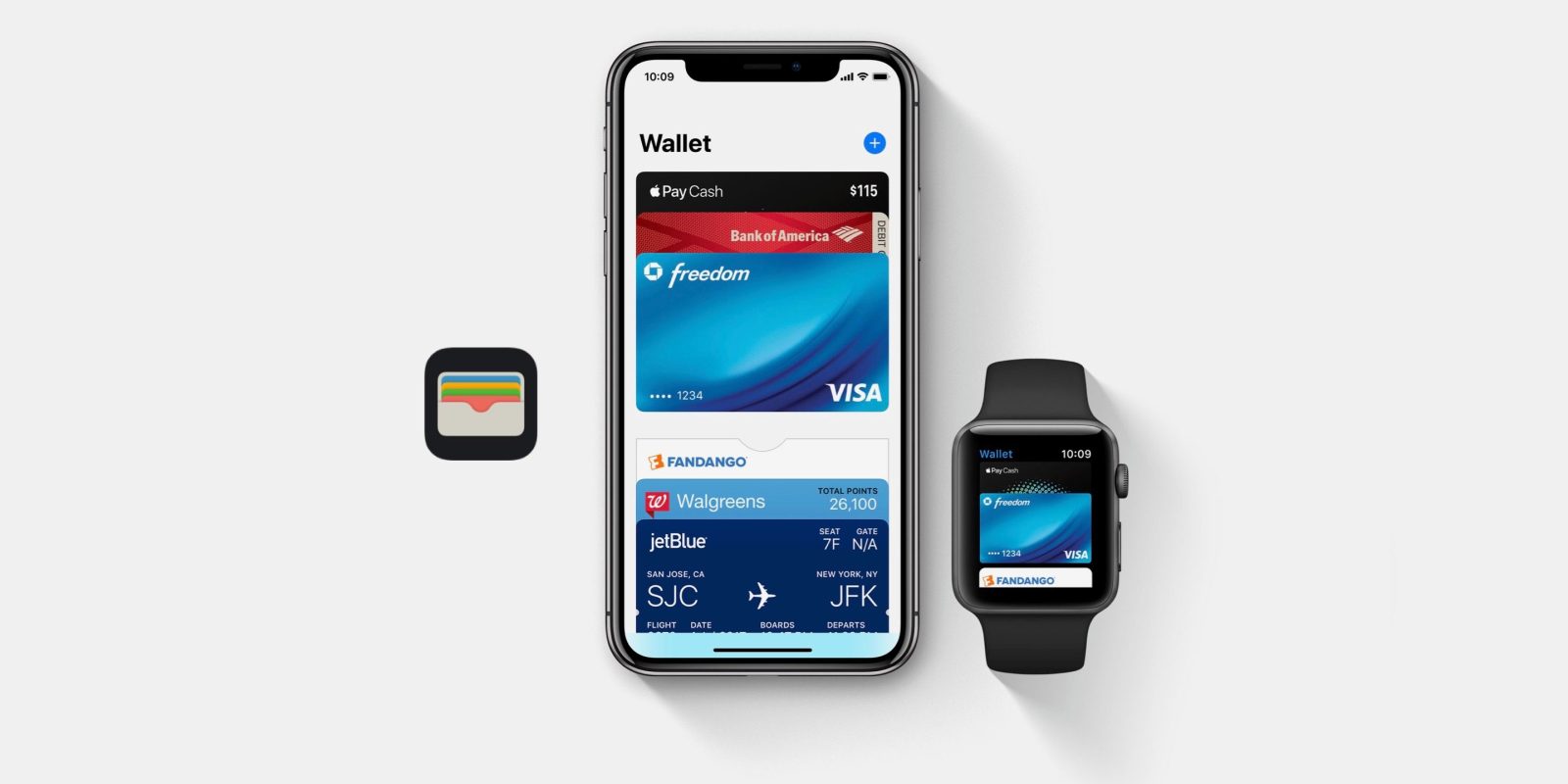 Apple Pay is facing scrutiny in the European Union, as a report earlier this month first detailed. Now, a new report from Reuters dives deeper into the antitrust concerns regulators in the EU have about Apple’s contactless payments platform.

Today’s report explains that EU antitrust regulators have been asking online sales companies “whether they have been told” to use Apple Pay instead of rival payment platforms.

The questionnaire was first sent to companies in August, with the European Commission explaining that it had “information Apple may have restricted online payments for the purchase of goods and services made via merchant apps or websites.”

As such, the purpose of the questionnaire was to find out if companies were under a “contractural obligation” to enable a “certain payment method,” and if those contracts had “conditions for integrating Apple Pay.” Reuters explains:

The European Commission confirmed to Retuers that it had reached out to companies about Apple Pay. The Commission issued the following statement:

“The Commission is actively monitoring the development of mobile payment solutions, the behaviour by operators active in the payments sector, including mobile payments,” the EU competition enforcer said.

A report from earlier this month also said that investigators were interested in the prominence of Apple Pay throughout iOS, such as the “Set Up Now” notifications that appear in the Settings app. Furthermore, that report said investigators were also looking into how Apple does not allow other NFC payment services to integrate with the Wallet app. The Reuters report doesn’t make mention of those aspects of the questionnaire.