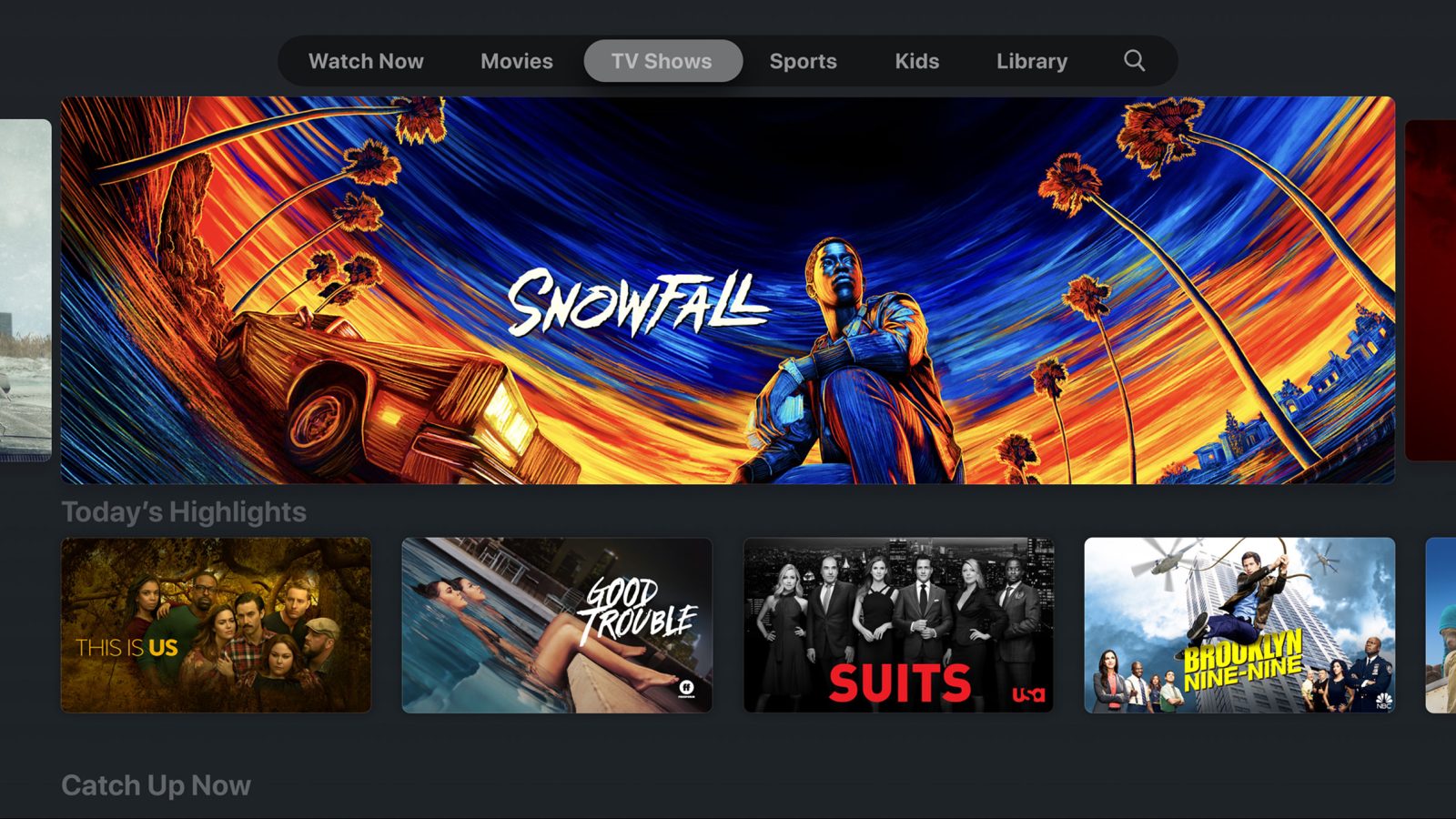 Update: Sony told us it was a mistake and they have no further news about the app launch for everyone, but it’s clearly coming in the near future since some people already got it.

Apple announced back in March that it would take the Apple TV app to other platforms, including Smart TVs from LG, Samsung, Sony, and Vizio. Although only Samsung TVs have received the app so far, some users have noticed today that the Apple TV app is now available on some Sony TV models.

The new feature is available through a firmware update which is gradually being released to users on newer Sony Smart TVs. Sony has not specified which models will receive the Apple TV app, but they are probably the same ones that are already compatible with AirPlay 2 technology:

The app seems to be available worldwide as we received a report from a user who was able to access it in Brazil. 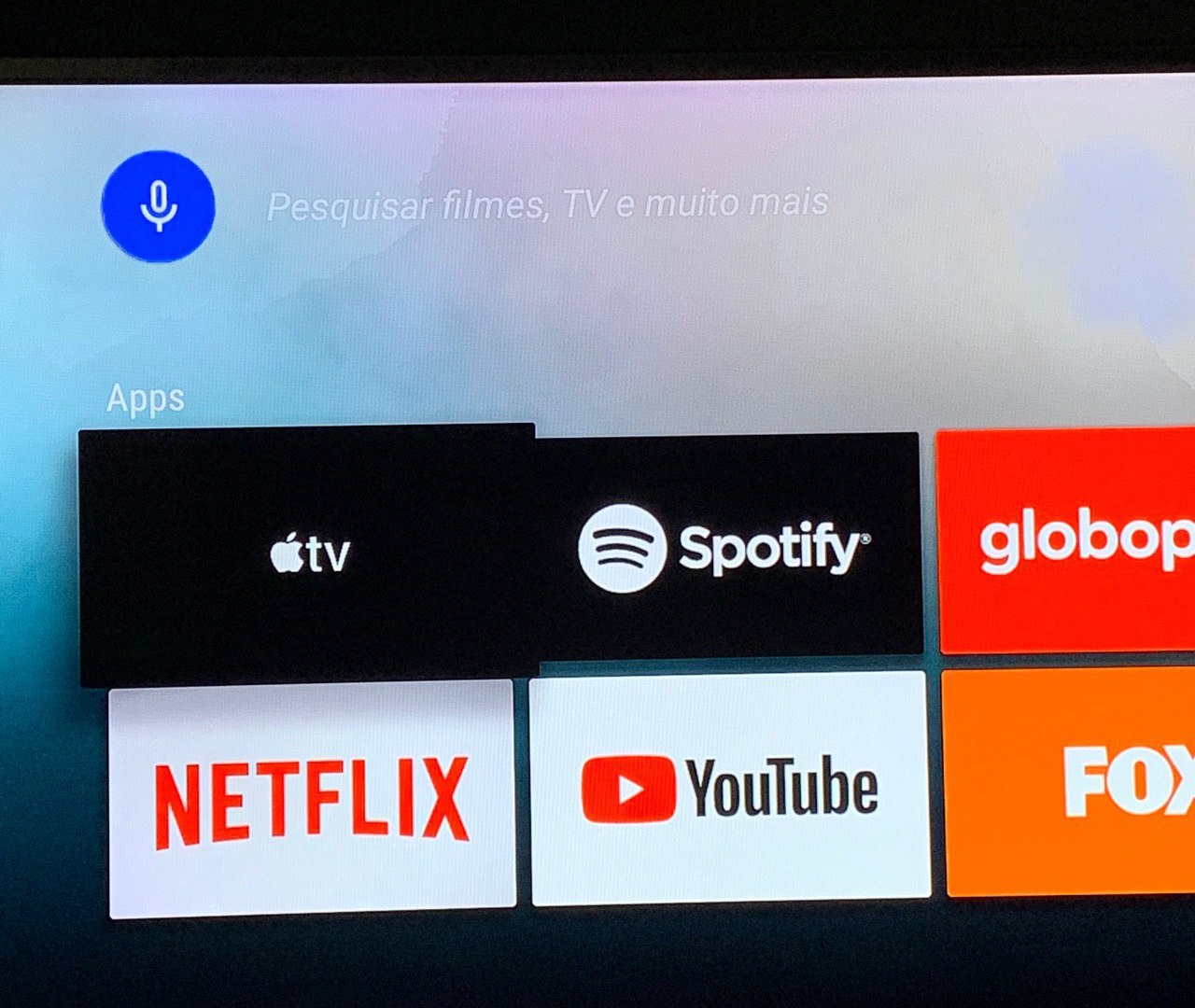 Have you been able to access the Apple TV app on your Sony TV? Let us know in the comments below.