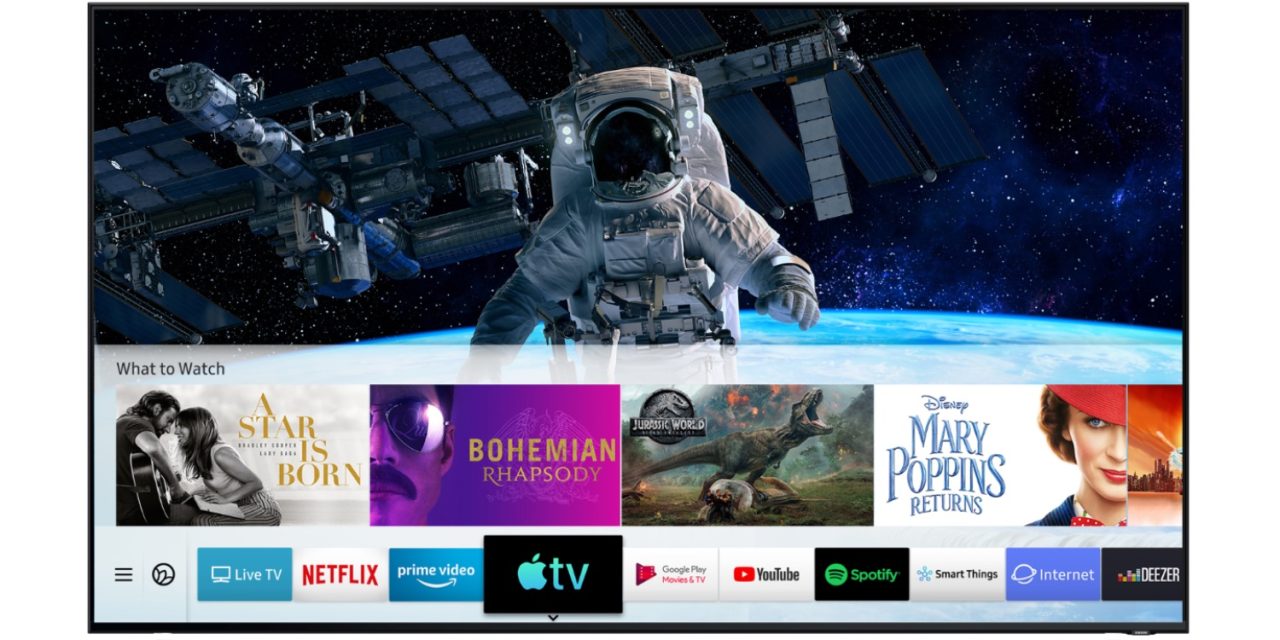 The all-new Apple TV app is now available for Samsung Smart TVs, marking the first time the video player has been available beyond Apple’s own platforms. Samsung Smart TVs are also gaining support for Apple’s AirPlay 2 feature for wirelessly sending audio and video to the TV screen without a set-top box attached.

Both new features are available through a firmware update on newer Samsung Smart TVs. The company says all 2019 smart TVs and select 2018 models will receive the firmware update. Apple’s HomeKit accessories guide points to these models for AirPlay 2 support:

Samsung says the new Apple TV app will be available in over 100 countries while AirPlay 2 support is offered in 176 countries. 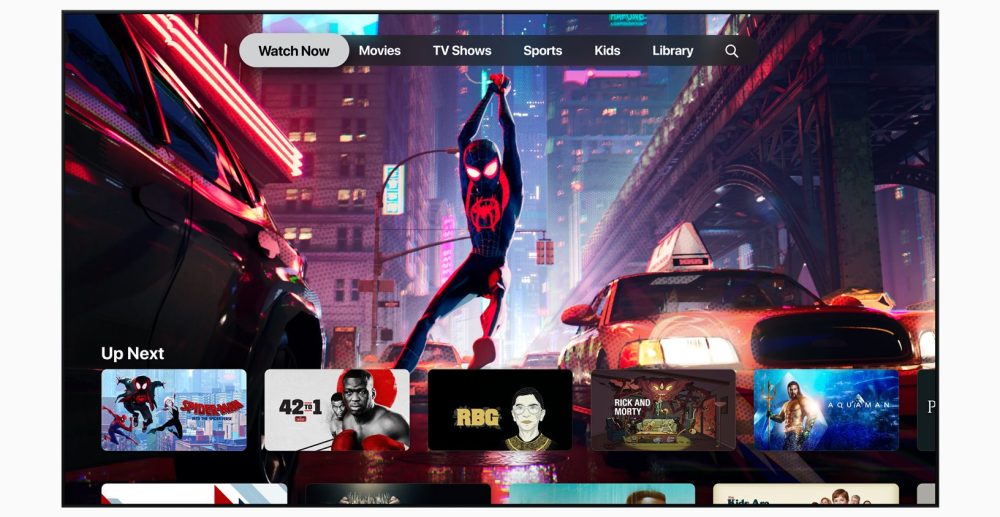 Samsung first announced pending support for AirPlay 2 and the iTunes Movies and TV Shows app (now rebranded and updated as the Apple TV app) back in January as part of CES 2019. Other Smart TV makers are gaining AirPlay 2 support including Sony, LG, and Vizio, but Samsung is the first partner to support the Apple TV app (although other brands include special Home app features not supported by Samsung).