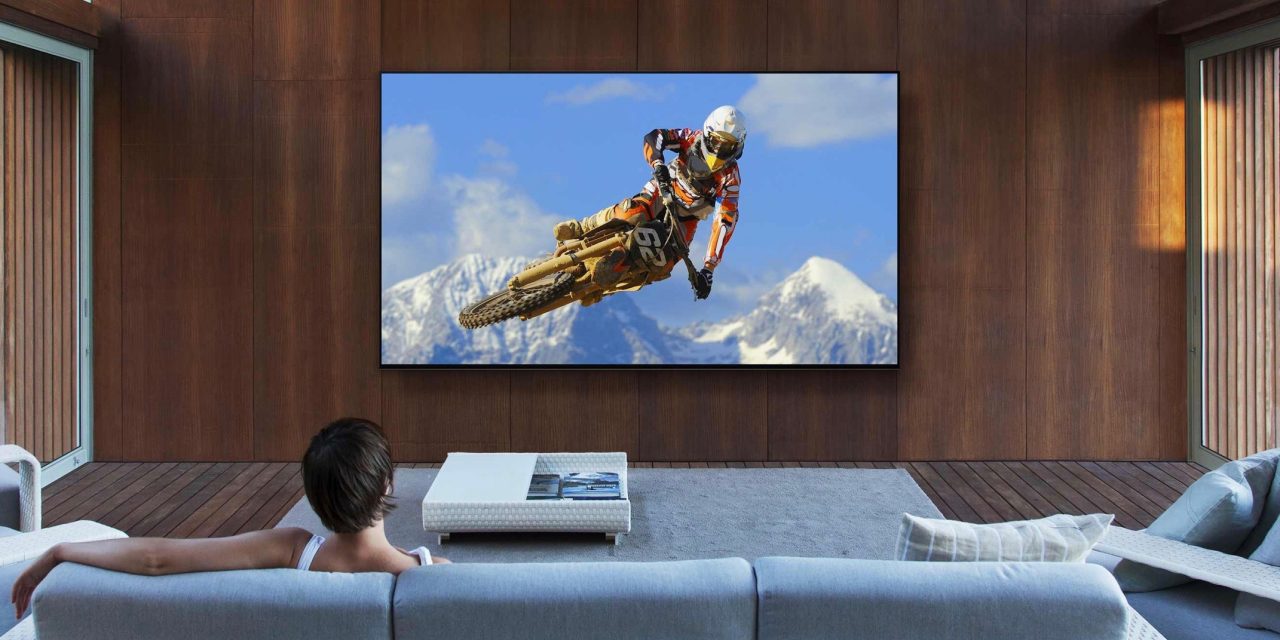 Along with LG and Vizio, Sony announced earlier this year that some of its smart TVs would be gaining support for Apple’s HomeKit and AirPlay 2. The company has launched it first new 2019 TVs and unveiled pricing and release details for those to come that will be getting the expanded functionality.

As previously detailed by Sony, the three 2019 TV series to gain the new Apple integrations are the A9G, Z9G, and X950G, which come in a variety of sizes from 55- to 98-inches. All of the new models will gain AirPlay 2 and HomeKit functionality this summer.

Sony announced in a press release today that most affordable TVs are in the X950G series which start at $1,400 for the 55-inch model. The 85-inch version is priced at $5,000. Availability is starting to show up on retailers like Amazon. 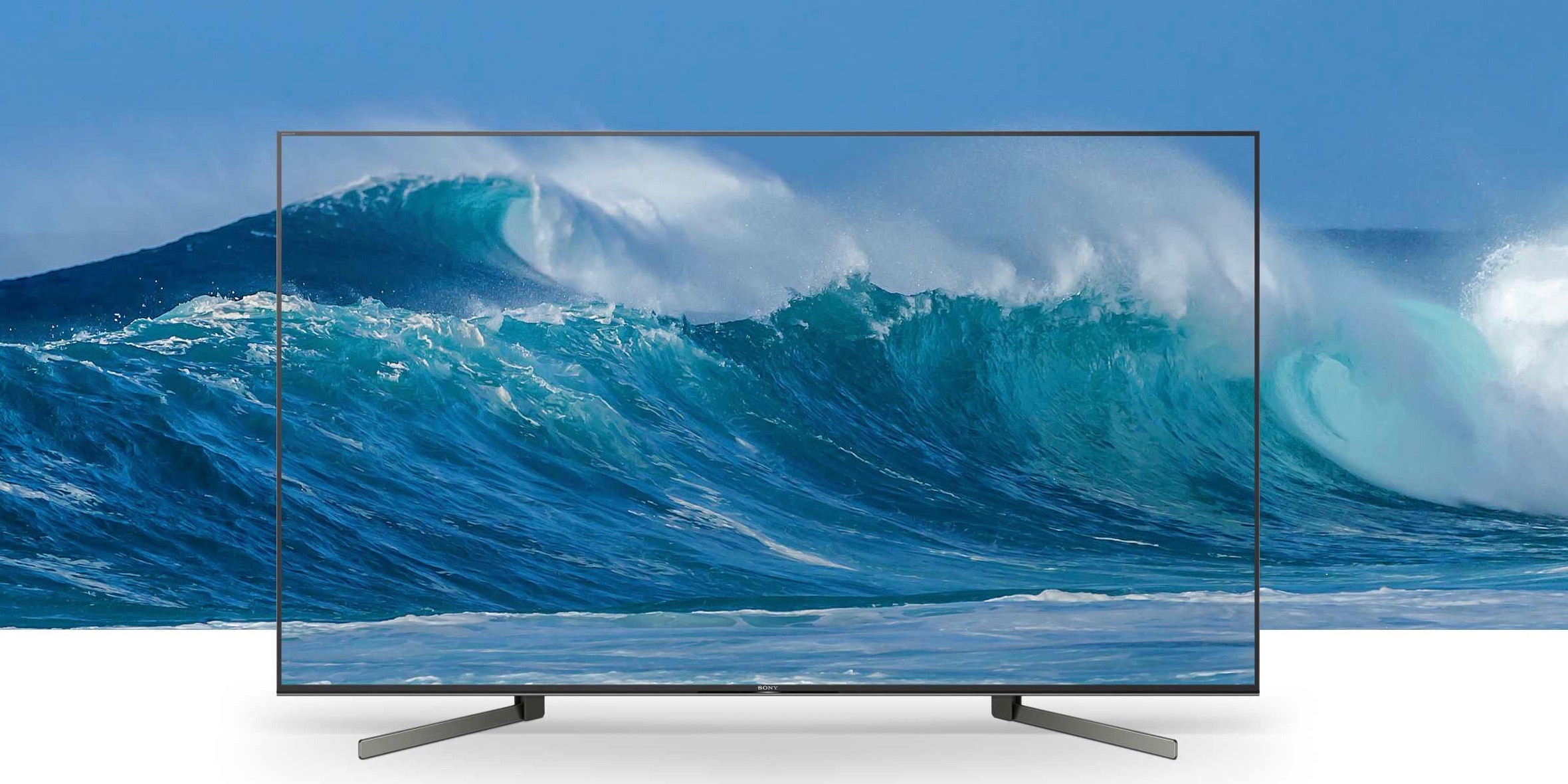 The X950G LCD TV is IMAX Enhanced, supports both Dolby Vision and Dolby Atmos™, and will soon have Apple AirPlay 2 and HomeKit support. All content sounds great with Sony’s Acoustic Multi-Audio, and Netflix Calibrated Mode makes sure viewers enjoy their favorite entertainment from Netflix in studio quality.

The next Sony sets are a step up with the A9G Master Series featuring screen sizes ranging from 55- to 77-inches starting from $3,500. The A9G TVs will go for sale starting in May.

Finally, Sony’s new high-end 8K TVs have been given pricing and release details.

Optimized to handle the 33 million pixels of 8K, this processor plays a vital role in delivering the high-quality picture in the MASTER Series family. The Picture Processor X1™ Ultimate has a unique algorithm specially developed for 8K that can detect and analyze each object in the picture. Coupled with new intelligent technologies like Backlight Master Drive with full-array local dimming, and 8K X-tended Dynamic Range PRO, the Z9G’s super-large picture is matched with exceptional detail and accuracy for a stunning 8K viewing experience. Additionally, the Z9G series will have support for Apple AirPlay 2 and HomeKit later this year.

If you’re looking to pick up a new TV that will include HomeKit and AirPlay 2 support for under $1,000, Vizio has some nice options. The company is said to be bringing AirPlay 2 and HomeKit support to all of its 2016 and later TVs that have SmartCast. That brings a lot of affordable TVs to the table with Apple integration.