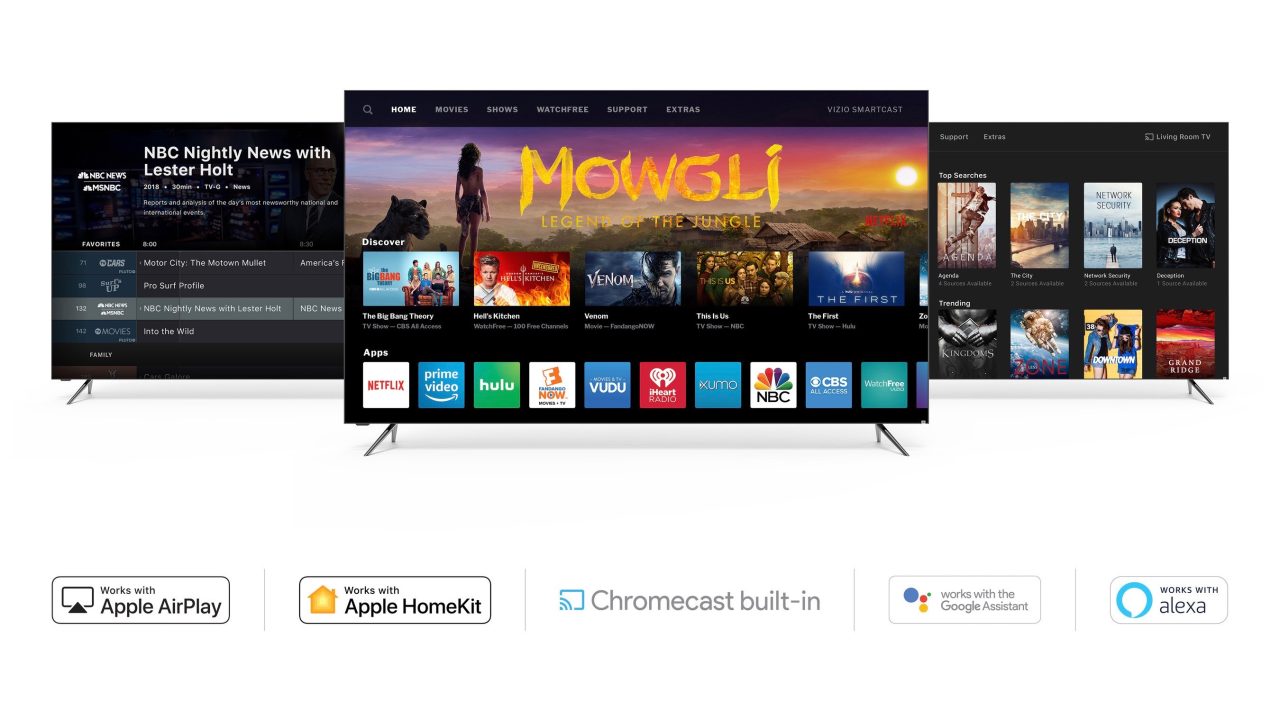 After updating its iOS app earlier this week with the groundwork for AirPlay 2 and HomeKit, Vizio today has officially started inviting users to beta test the features. Here’s how to sign up.

Vizio first opened signups for its SmartCast 3.0 beta program earlier this year. Now, with the first invites rolling out, users will have the opportunity to try out AirPlay 2 and HomeKit integration with their Vizio TVs.

VIZIO’s beta program lets you help make the next version of SmartCast the best release yet. Test-drive the pre-release versions that include Apple AirPlay 2 and HomeKit, and let us know what you think. We’re excited to get you started, but we want to share some pointers.

In order to join the Vizio beta program, you’ll have to sign up on Vizio’s website with your email address. Once you do that, you’ll eventually receive an email from Vizio inviting you to continue with the process. Everything is managed through the SmartCast for iOS app, which was just updated earlier this week in preparation for AirPlay 2 and HomeKit support.

Once you’re in the program, here are the steps you take to update your TV via the SmartCast app on iOS:

Vizio is bringing HomeKit and AirPlay 2 support to all of its SmartCast-enabled TVs since 2016. The features are expected to roll out publicly sometime during the second quarter of 2019.