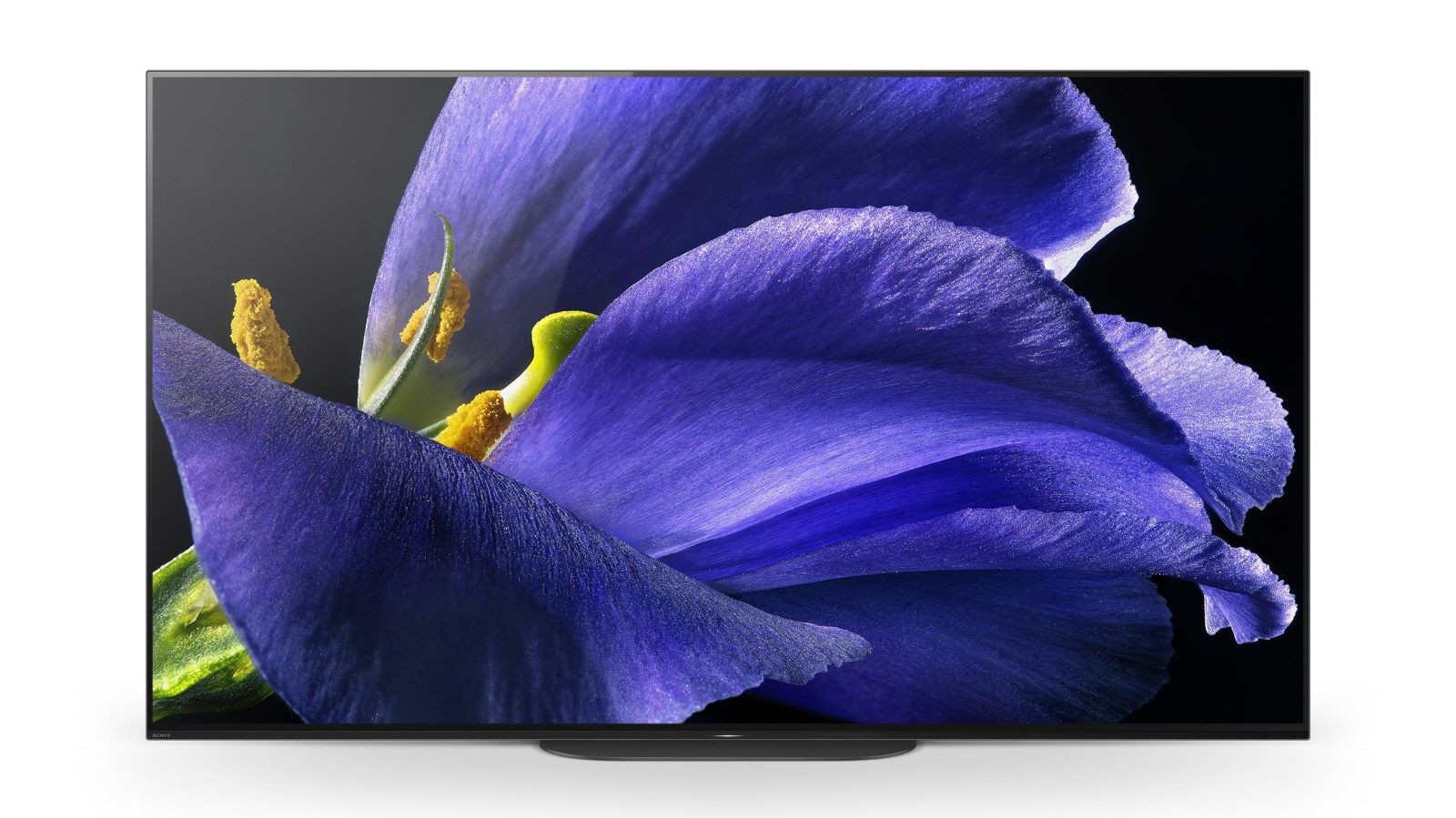 Following similar announcements from Samsung, LG, and Vizio, Sony announced this evening that it will add support for AirPlay and HomeKit to select TV models. Sony’s announcement is especially surprising as Sony uses Android TV to power its televisions.

Sony says that the just-announced A9G OLED 4K and Z9G 8K LCD will receive updates with AirPlay 2 and HomeKit integration, as well the X950G series.

In a press release, Sony touts that integration with HomeKit and AirPlay means users will be able to add their TVs to scenes and automation. AirPlay enables support for multi-room audio and more. Siri integration means you’ll be able to tell Siri to play content on your TV:

Sony Z9G Series, A9G Series, X950G Series TVs will be compatible with Apple AirPlay 2 and HomeKit. AirPlay 2 lets you effortlessly stream content from your iPhone, iPad and Mac right to your Sony TV. Watch movies and TV shows from iTunes and your other video apps, and view photos directly on your Sony TV.

Listen to Apple Music, your iTunes music library, podcasts and your other music services on your television and AirPlay 2 speakers throughout the home — all in sync. HomeKit lets you easily and securely control smart home products using the Home app or by asking Siri on your Apple devices. These TVs can be added to the Home app and included in scenes or automations with other HomeKit accessories.

For example, users can create a “Movie Night” scene in the Home app to easily turn on their TV and dim the lights, and simply ask Siri to launch the scene. AirPlay 2 and HomeKit support will launch in Z9G Series, A9G Series, X950G Series later this year.

At this point, only the A9G OLED 4K, Z9G 8K LCD, and X950G series are slated to receive AirPlay 2 and HomeKit from Sony. Read more in the press release here.

Keep up with our continuing CES 2019 coverage right here.